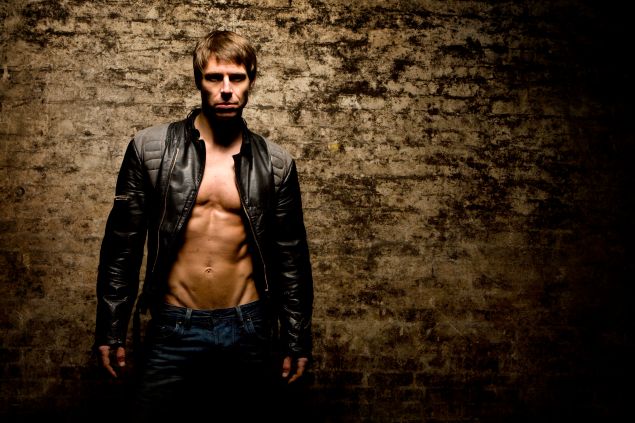 In light of my recent dating disasters, a thought crossed my mind: Would it just be easier to hire someone to pretend to be my boyfriend? No bullshit. Straight to the point, no annoying text messages or calls I’d feel obligated to return. No need to concern myself with wherever he was when we were apart.

A simple Google search provided me with what I was looking for: Cowboys4Angels, ‘Straight Elite Male companions for women’. Apparently, more and more women are seeking paid-for arm candy, but I wondered whether this was truly for me—I don’t do ‘cold, hard, professional’ very well. I browsed the website. Each perfectly chiseled guy was blessed with washboard abs and modeling portfolios. Yes, this could be fun but wasn’t there a happy medium among all the Adonis types on display, I wondered. I was looking for more a rugged outdoorsman. I preferred LL Bean over Abercrombie and Fitch. I wanted Jon Voight from Midnight Cowboy, not John Travolta from Urban Cowboy.

Was this even real or legal? Yes it was. The site very clearly stating, In no manner shall the client or the companion engage in the request of an exchange of sexual acts for money. Would this mean I would be desired so much, a Cowboy would have sex with me for free? I panicked. Was I now at the point to pay someone to like me? When I worked as a stripper, a huge part of it was being paid to be nice to someone. Leading customers on with empty promises of “someday we’ll go out, but not yet.” Which meant: never. Eventually they would tire of the games. There would always be a high turnover and more gullible men, mostly married, so I rationalized that it was okay to financially deplete them.

For a time span of four months one customer asked me at least once a week if I would go to Cancun with him. My answer was the same. To even consider it, I’d need a $200 cash deposit.

All the while knowing I wouldn’t be going at all. He still gave me these cash deposits. After four months of this, he said, “Have you been leading me on? Are you ever going to Cancun with me or are you after my money?

“How could you even question me!” I exclaimed, walking away. The truth was yes. Yes, I was stringing him along, and we would never be going to Cancun together.

Now the roles were reversed and my own moves could easily be pulled on me: “I could fall in love with you, but the money prevents that. This is a job.” Nervously, I called Garren, the agent for the “Cowboys.” He sent me portfolios of two men that he said would be perfect for me. I picked an angelic, muscular brunette, who I will refer to as Cowboy, for a two-hour meet-and-greet dinner the following Monday. This was not inexpensive. I put down $150 on my credit card, I was emailed a detailed receipt and was instructed to bring the remaining balance of $500.00 cash on arrival, in an envelope.

As Monday approached, I found myself getting nervous. Would it be belly-laughing fun? What would I wear? Then I realized it didn’t matter. No matter how I looked, he would tell me I looked great. In the end I just wore gym clothes—camouflage pants and a baggy sweatshirt that I paired with knee-high boots at the last minute.  “Cowboy is waiting for you in the foyer of the restaurant,” Garren texted me with a smiley face emoji with hearts as eyes. I entered and there he was elegantly dressed in a suit jacket, nice pants and shoes, minimal jewelry. However, he looked polished to within an inch of his life, with an assortment of tattoos peeking out of his shirt. He looked like a guy who cares about his appearance for a living which somehow set him apart from the other men in the place. We definitely looked odd We hugged hello and were quickly seated. In rapid succession he laid on the charm.

“I love this place—it’s so festive.”…“I love the steak frites here, this is my favorite restaurant.”…“You’re gorgeous.”…“Do you model?”…“I love your nails,” he said lightly touching my hand. He even ordered my meal for me when the waiter came by, remembering that I had mentioned I liked my steak medium rare. We made superficial small talk throughout our dinner but as I asked him about himself, because he was asking me personal questions, I felt his walls come up. Not in a bad way but only in a way that someone such as me, who had been in the same position, would know.

“What do you do during your free time?” I asked.

“Is there anything else you like to do?” I persisted—surely he did more than just hang out at the gym.

“Museums, concerts, and the gym.”

I almost felt awkward and nervous around him. We were definitely not having gut-busting fun. Did the people in the restaurant know I was with a male escort? He looked a bit too obvious. I clearly had not made much of an effort. I decided to fess up.

“You can relax. Please.” I told him. “I used to be a stripper, so I think we’ve probably experienced some of the same dilemmas.” For a second I thought he would break his Romeo-esque facade, but no, he didn’t crack.

“You’re beautiful so I’m not surprised.”

I kept up with the questions. “Has a client ever fallen in love with you?”

“I’ve had some interesting scenarios come up,” he said breaking character for a moment but, again, putting back up his wall.

“It gets to the point where everyone realizes it’s a business transaction. You can truly care about someone, but there’s a fine line,” he said, and we stared at each other as if we had finally connected about something we had in common. Only two of his friends knew about his job. He was extremely bright, but I would not be let into his personal life, and I understood it.

“I left stripping to become something other than an object, to be recognized for other talents. How do you feel about that?” I asked.

Hesitantly, he mentioned that he, too, was a writer, but I could tell that even revealing that to me was too uncomfortable for him. As our two hours ended, we walked outside.

“You are very good at what you do.” I said to him. “I understand how exhausting it can be.”

“Thank you.” he smiled. “Maybe we can go ice-skating next time.” He wanted to go out again? I fell for it. Quickly forgetting the date came with a price tag and remembering that Rocky Balboa took Adrian ice-skating on one of their first dates. I still actually believed that he liked me. Maybe he would’ve kissed me, or even fucked me. I hugged him and said goodbye. As lovely as my Cowboy was, maybe the boyfriend experience wasn’t for me. Perhaps I had gotten a taste of my own medicine. I imagine I could’ve at least gone in for a kiss, but I was coming to find that I wanted something real. No matter how much money you have, you cannot buy, or even truly sell authenticity, there’s no price on that. 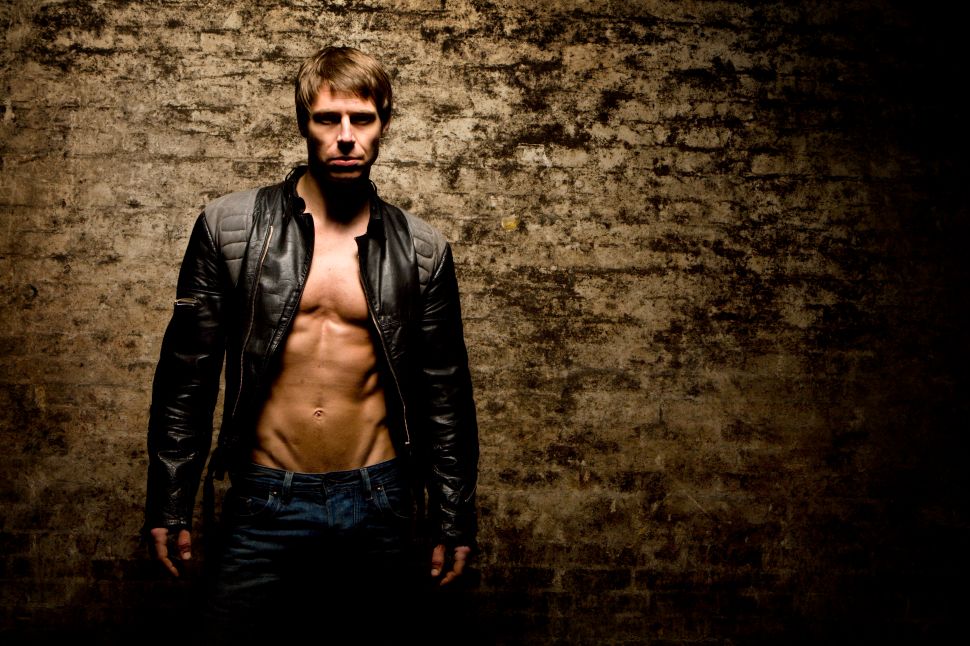