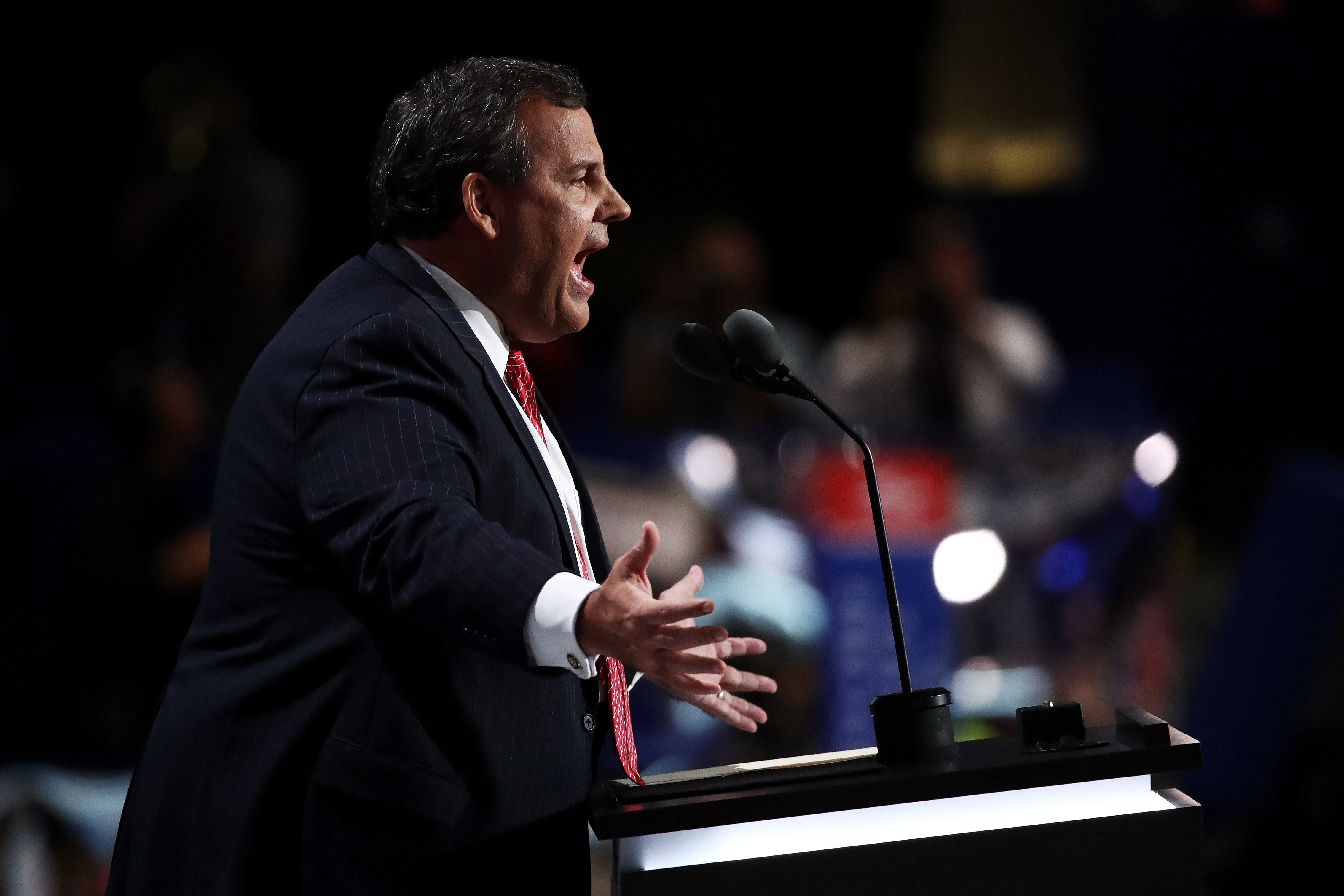 Two controversial bills supported by New Jersey Governor Chris Christie were supposed to go up for a vote in the New Jersey legislature on Monday. One bill was centered on changing the threshold to allow government employees to earn more and would subsequently allow for Christie to profit from a book deal while still in office. The other would strip the current requirement to post legal notices in newspapers and, instead, allow for those notices to be published only online.

Neither of those votes happened.

After a marathon caucus session that significantly delayed the start time of the final assembly session of 2016, Assembly Speaker Vincent Prieto announced that the assembly would not vote on the book bill and would not bring the measure up again. He also announced that the newspaper bill—which some estimates say could lead to a loss of 300 jobs in the already beleaguered print industry—would be pushed back to allow for further discussion. Ahead of the caucus session, a number of notable legislators including 2017 gubernatorial candidate Assemblyman John Wisniewski, State Senator Ray Lesniak and Senate Majority Leader Loretta Weinberg blasted Christie—along with the newspaper bill’s sponsors, Prieto, Assembly Minority Leader Jon Bramnick and Assemblyman Michael Patrick Carroll—for the attempt to quickly push the controversial bill through at the end of the year.

According to Seton Hall Associate Professor of Politics Matthew Hale, the failure of two measures supported by Christie demonstrate what is likely to become a pattern until the end of his term in January 2018.

“I think these defeats are a clear signal that there isn’t going to be a lot done in the next year in the backroom as in years past,” Hale said. “Chris Christie doesn’t have any political support and Democrats are more than willing to wait for the next governor. I think the political fallout is that only slam dunks and minor things are going to happen.” 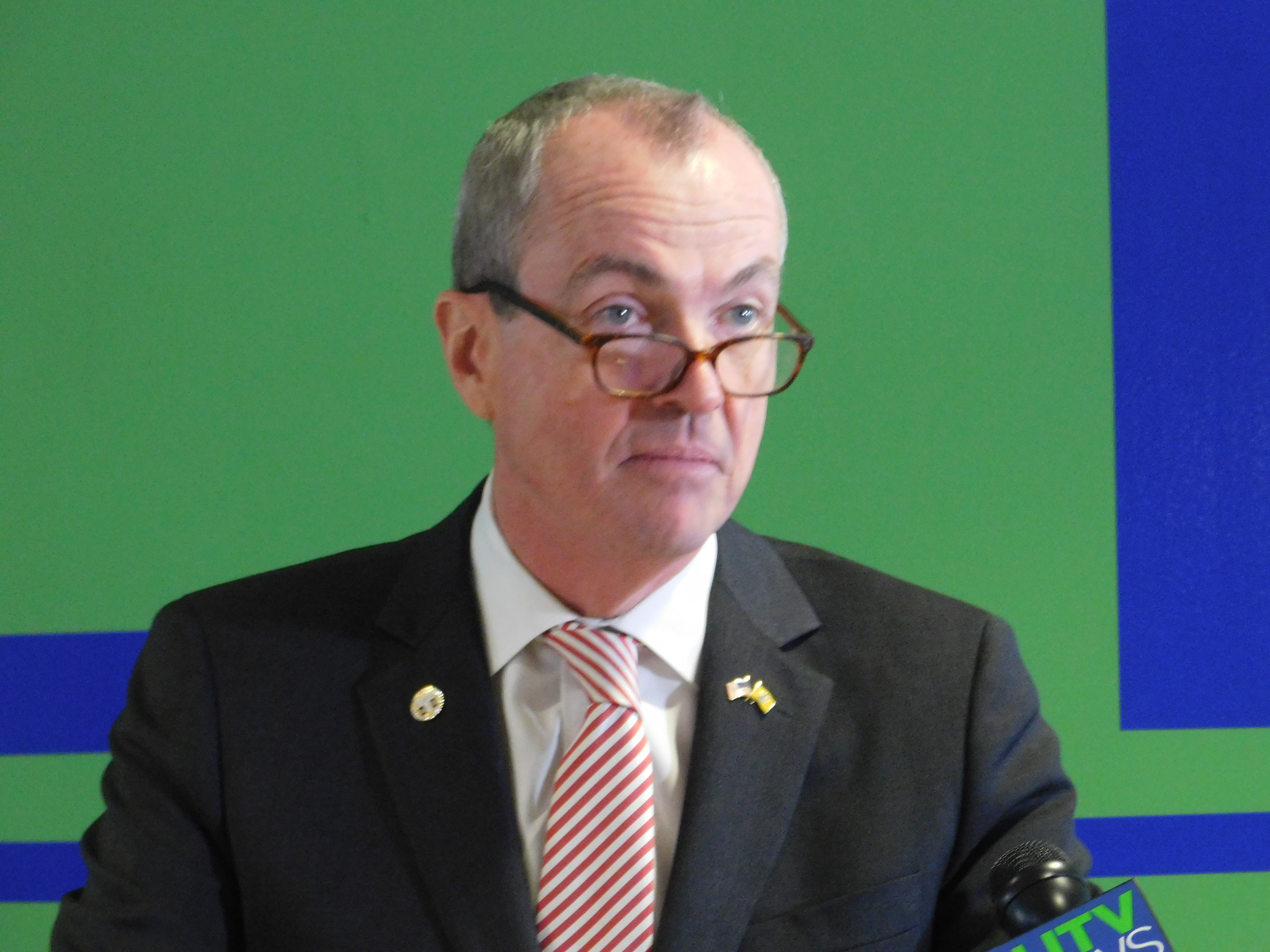 Gubernatorial candidate Phil Murphy said he did not support the newspaper bill. Alyana Alfaro for Observer

Hale also said that the defeats also demonstrate that the gubernatorial candidates for the 2017 race are already starting to have significantly more influence. When Wisniewski said the governor was attempting to enact “newspaper revenge” with the bill due to coverage of the Bridgegate scandal, he did so not only as member of the legislature but also as a gubernatorial candidate. Favored Democratic candidate for governor Phil Murphy came out sharply against the newspaper bill. Announced Republican candidate Steve Rogers expressed frustration with the book deal bill.

Hale also said that the struggle Prieto faced in finding support for his newspaper bill also shows a shift in power on the horizon in terms of the speakership.

“What it shows is that he doesn’t have the ability to control his side… he can’t round up the votes in the assembly anymore,” Hale said. “The fact that nobody is listening to him and that they are going their own way makes him pretty ineffective.”

According to Hale, however, Prieto will likely remain in his post as speaker until Christie’s term is over. 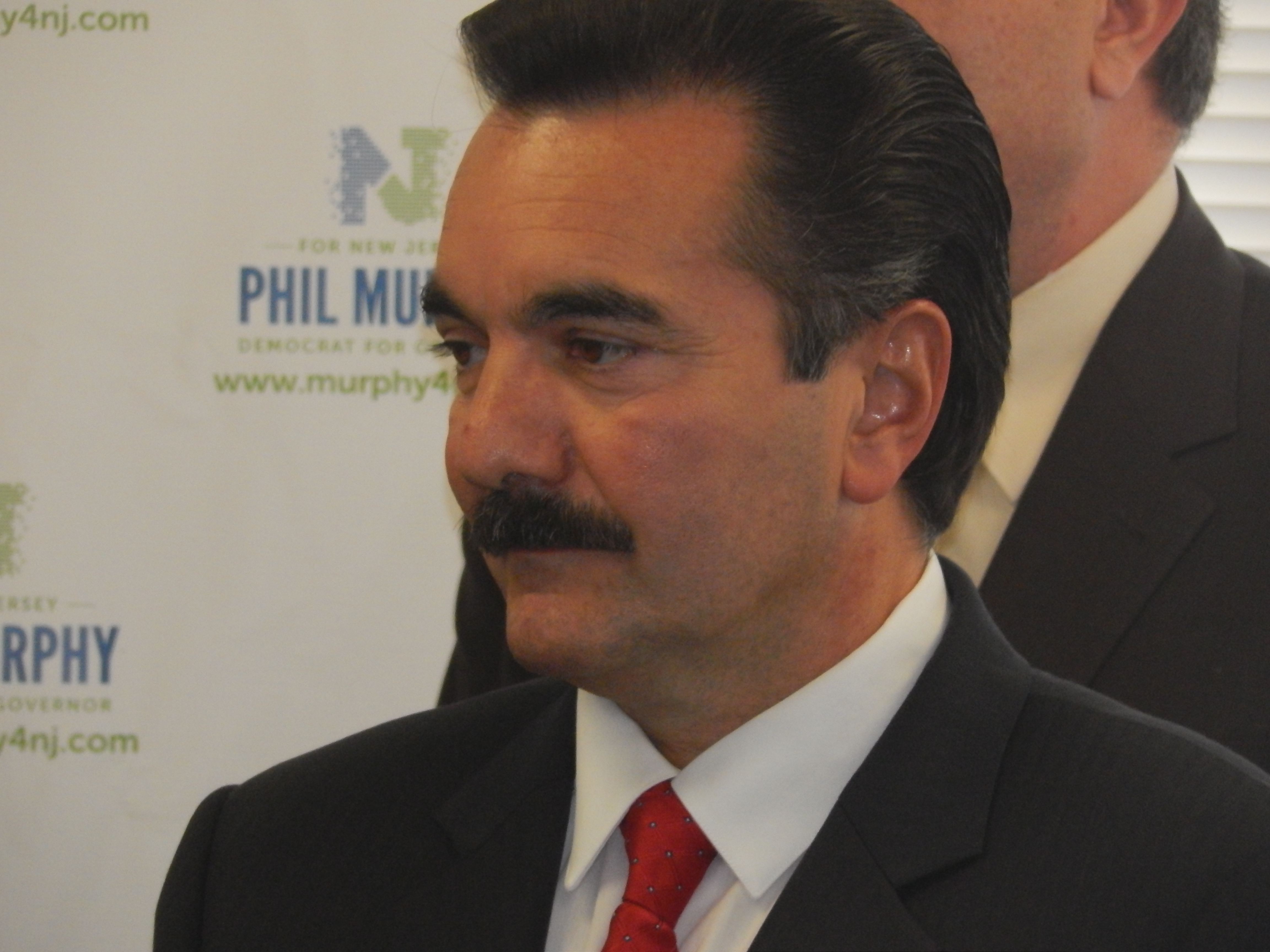 Hale also said that the position of Senate President Steve Sweeney is likely more stable than Prieto’s position, partially due to his support from the likes of South Jersey political influencer George Norcross. However, Monday also was not exceptionally successful for Sweeney. He was supposed to post and override vote on a Christie veto of a pay equity bill. However, that vote was postponed due to the delay in the assembly and absences from lawmakers. Senate leaders how now said they will consider a compromise plan on equal pay from Republicans.

Both Christie and Prieto say they will continue to push for the newspaper bill, claiming that it can save taxpayer money.