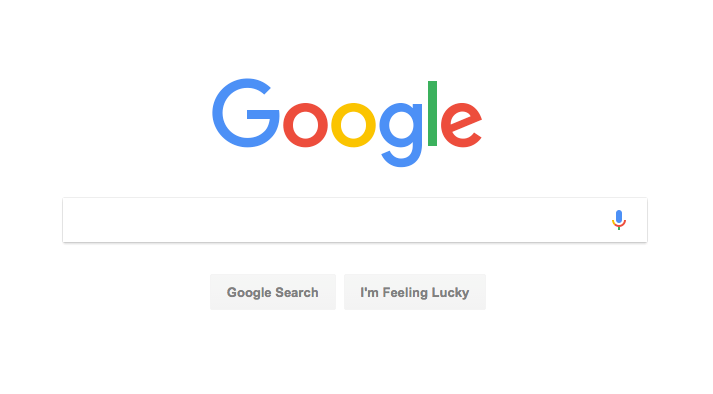 Flip through the slides to see the top searches of 2016.
Google 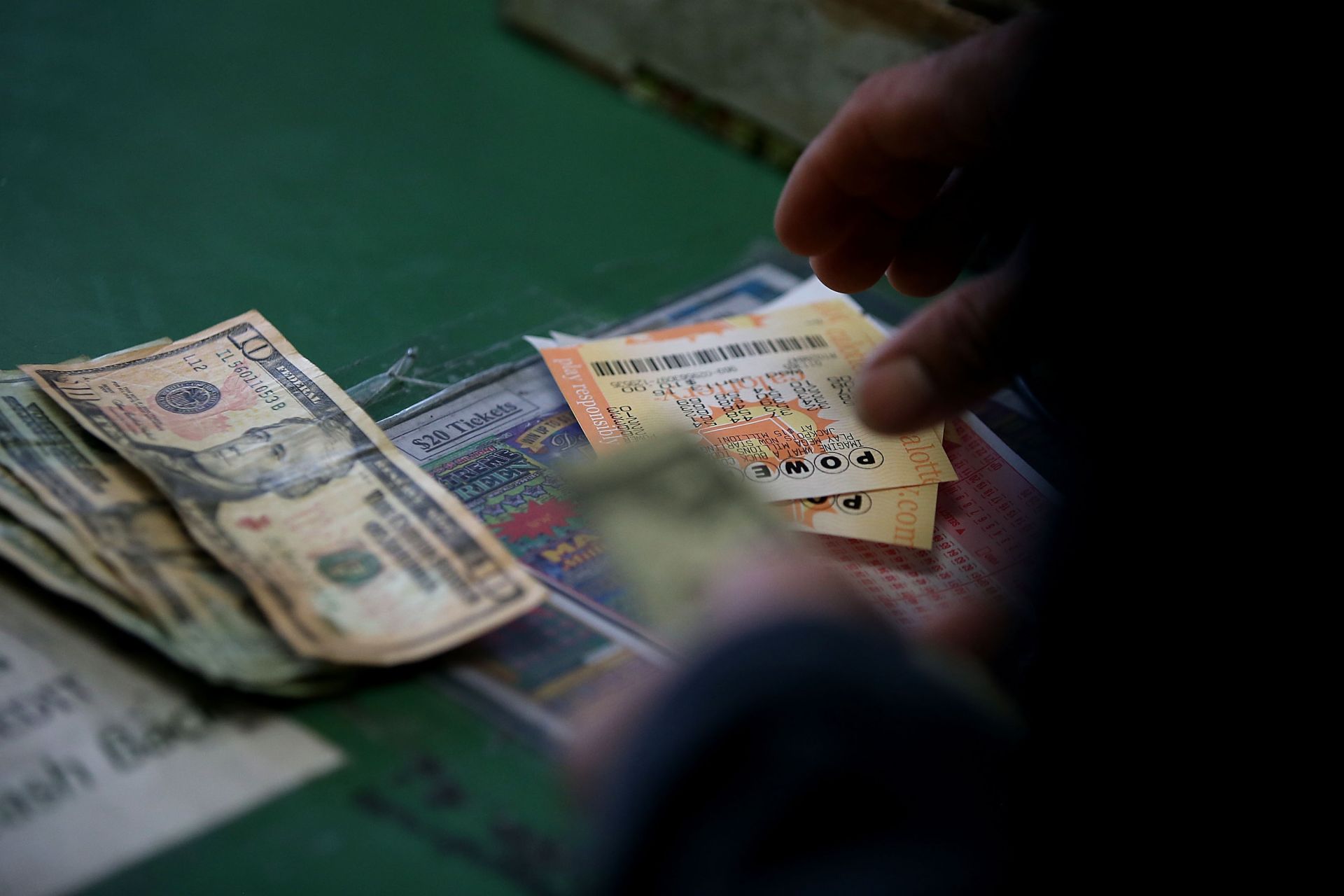 This happened in January, so you may have forgotten about it, but the Powerball debacle was insane. The jackpot reached a record-breaking $1.5 billion, which led everyone to buy tickets and not talk about anything but Powerball for a while. 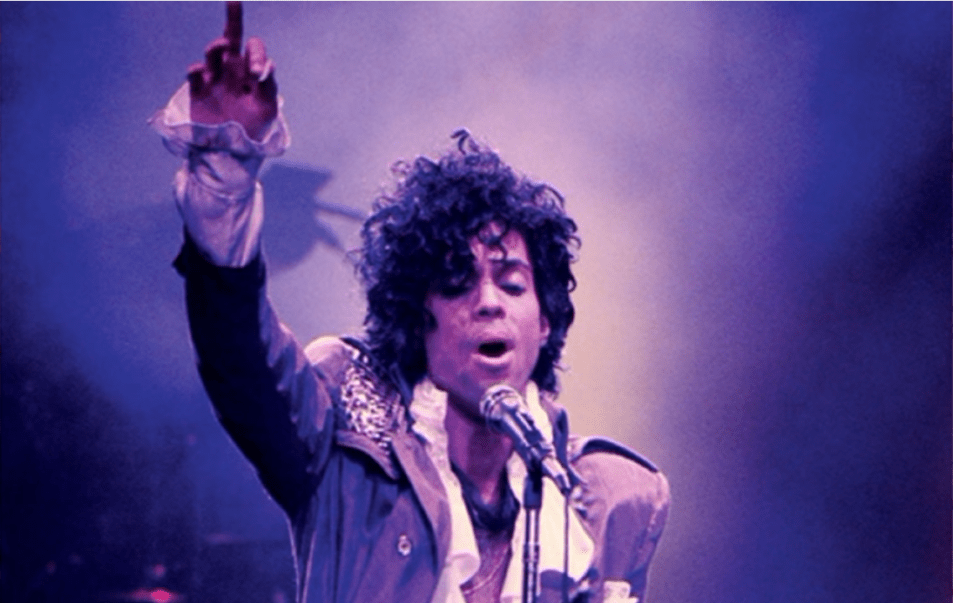 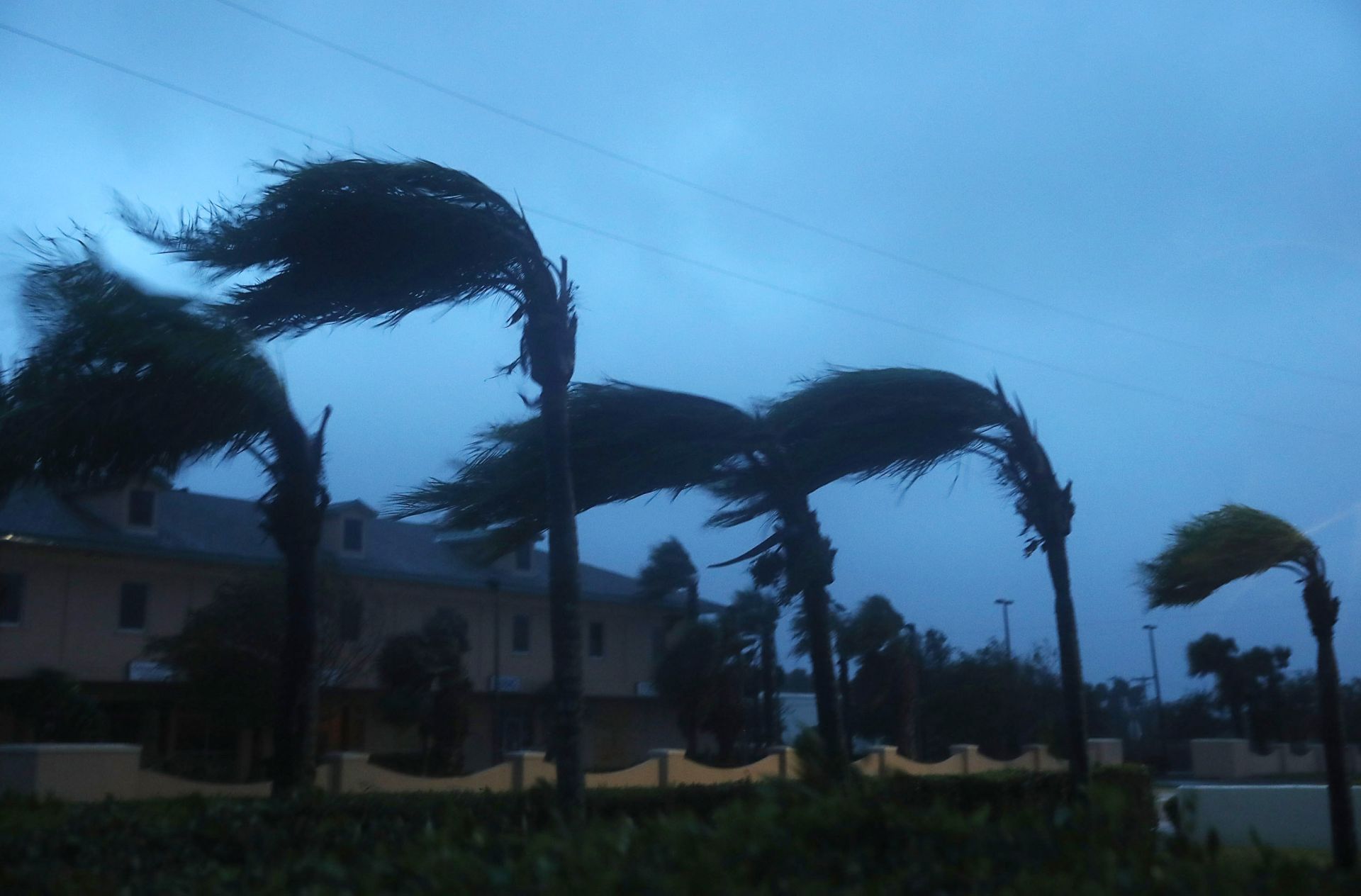 The extremely destructive and long-lasting tropical cyclone became the first Category 5 Atlantic hurricane since 2007. The storm affected many island nations and parts of North and South America. 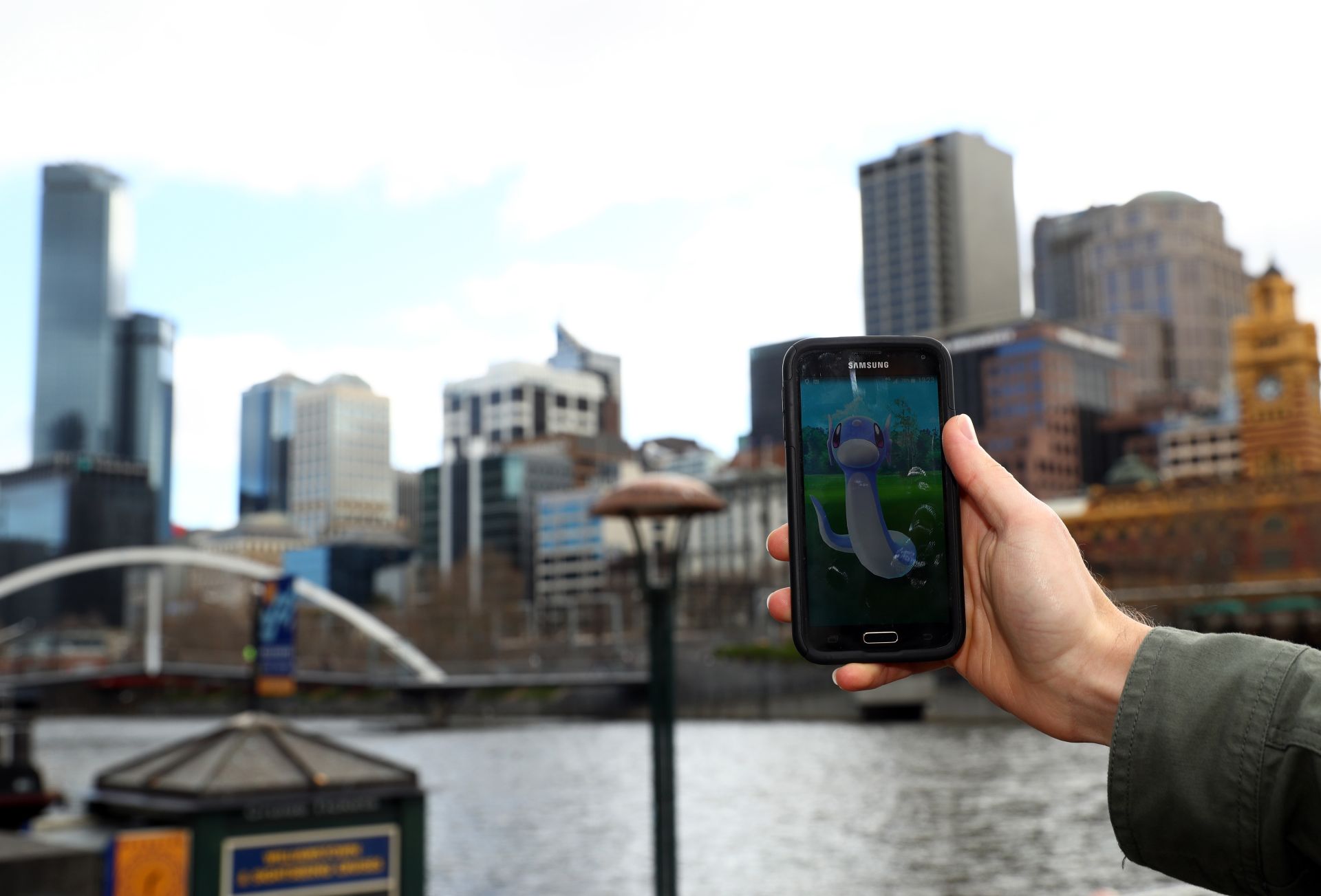 Pokémon saw a revival with the release of an augmented reality mobile game that allowed users to catch Pokémon all around them. It was a viral topic, with people storming the streets and parks to chase rare finds. 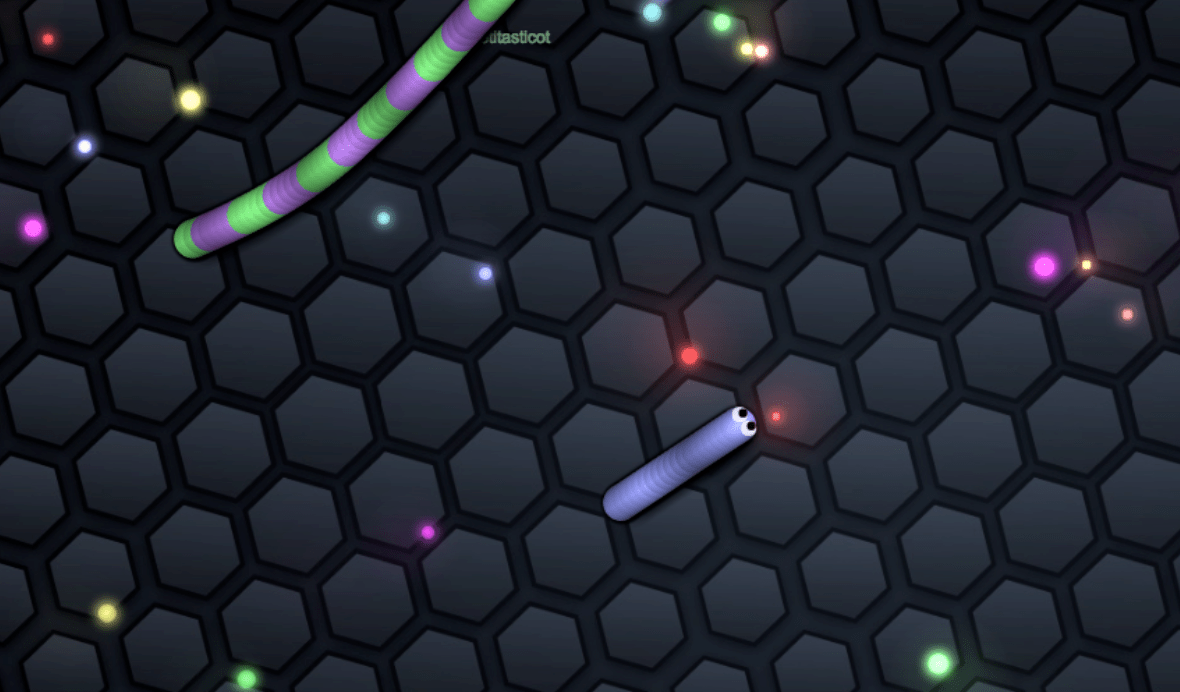 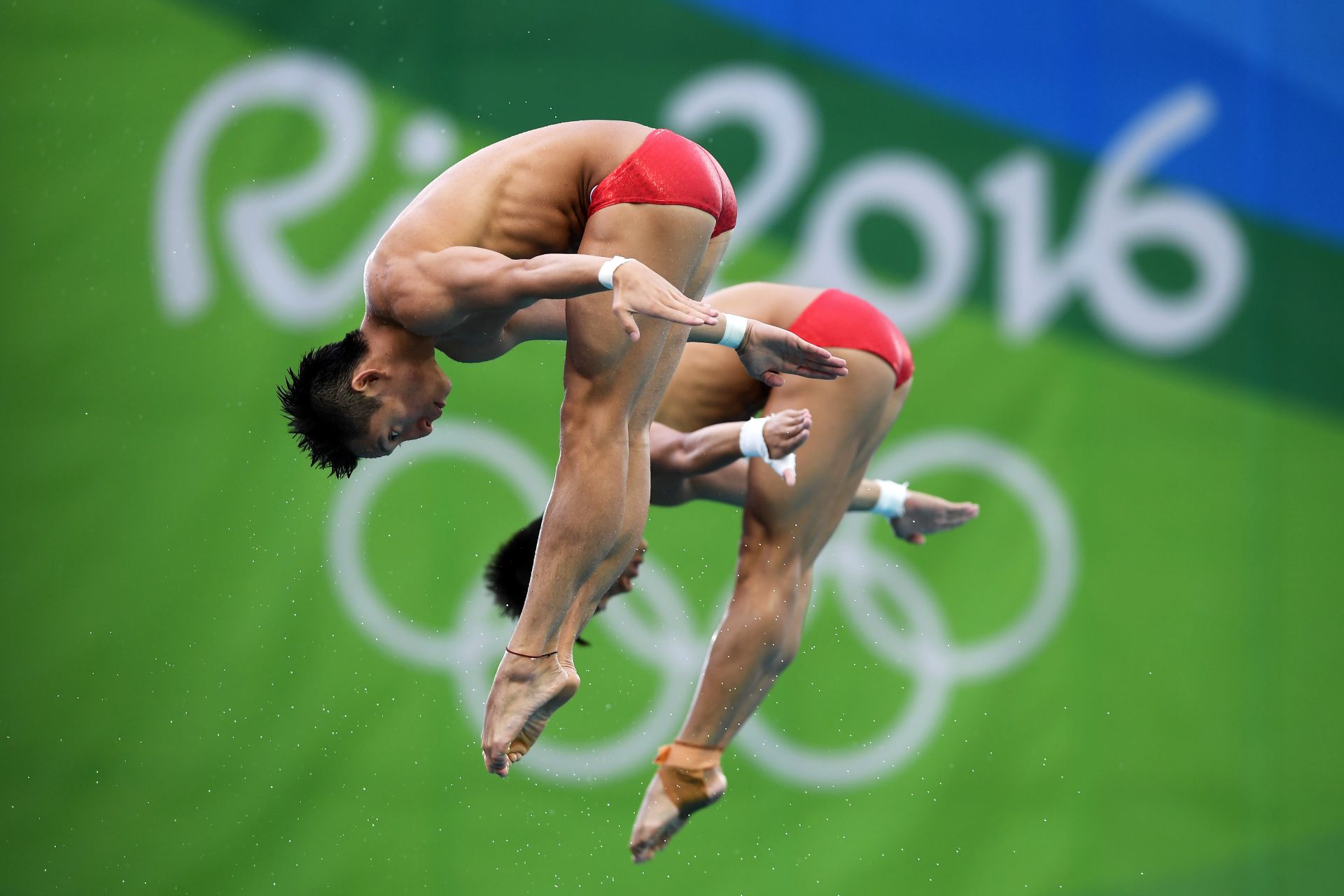 It's always a big deal when the Olympics take place, and the 2016 Rio summer games were no exception. This year, the games were even broadcast in virtual reality. 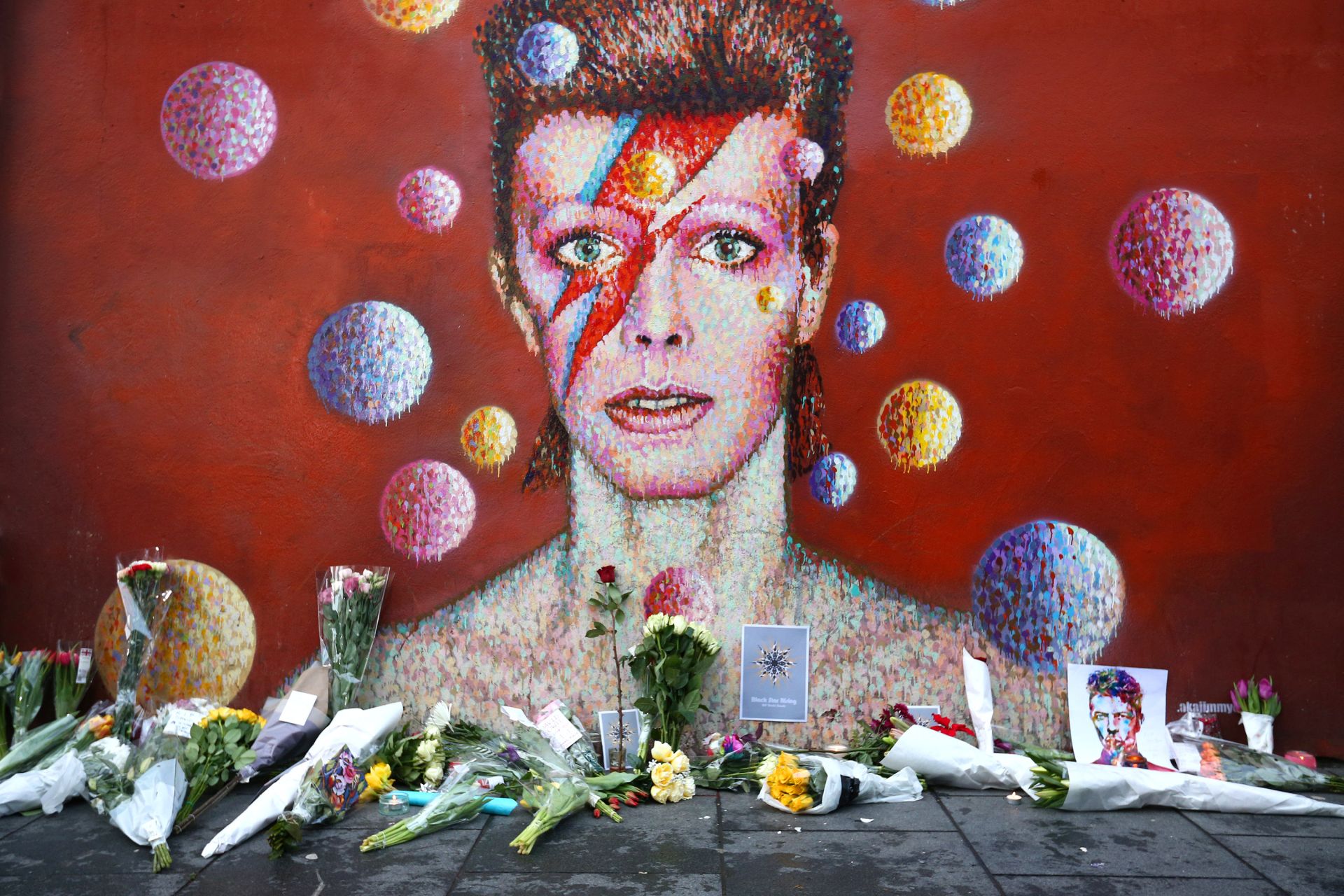 David Bowie was another music legend lost in 2016. In this photo, flowers are laid beneath a mural of him. 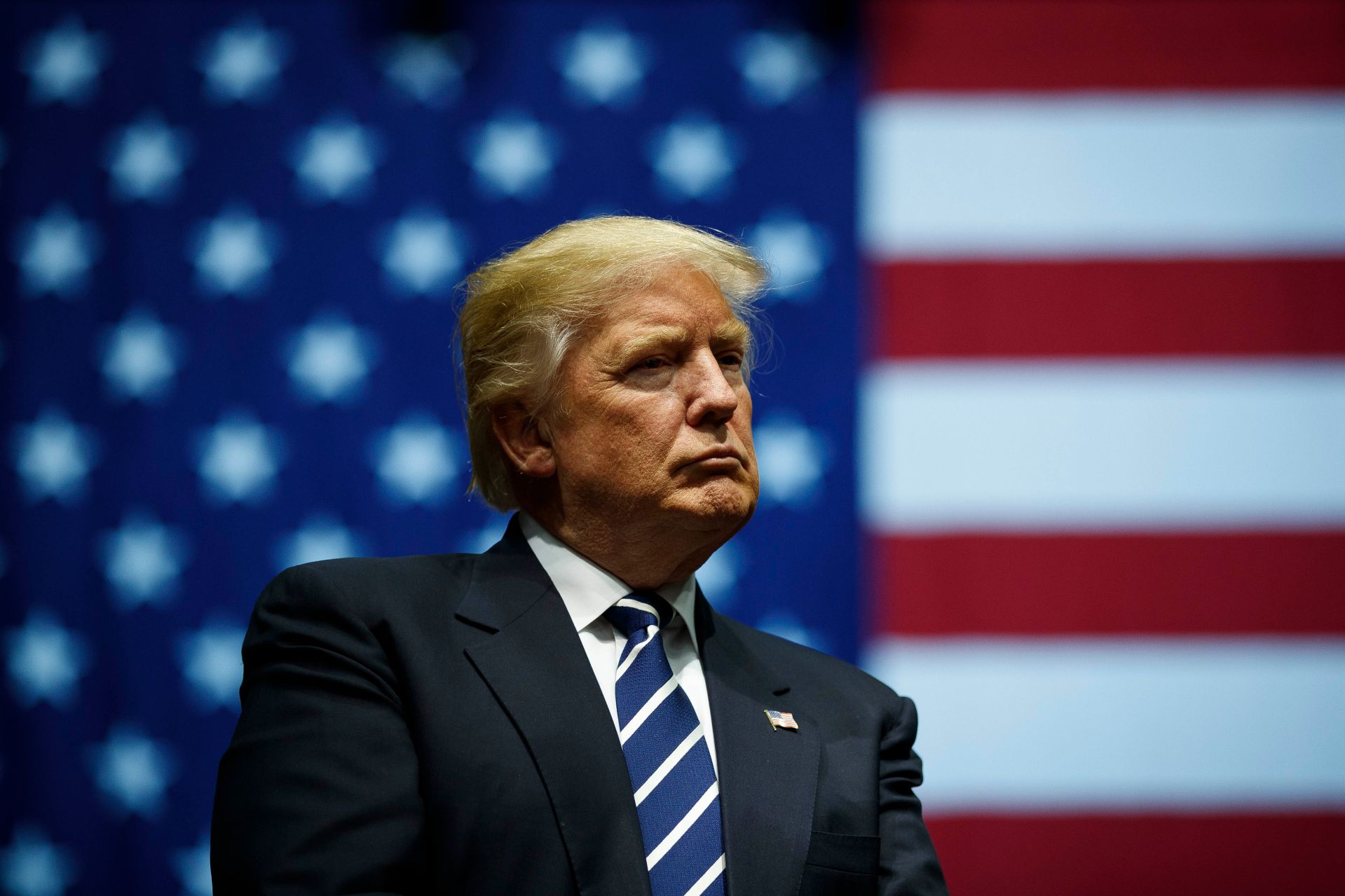 As Donald Trump became a bigger political force and eventually President-Elect, it's no surprise people were Googling his name. 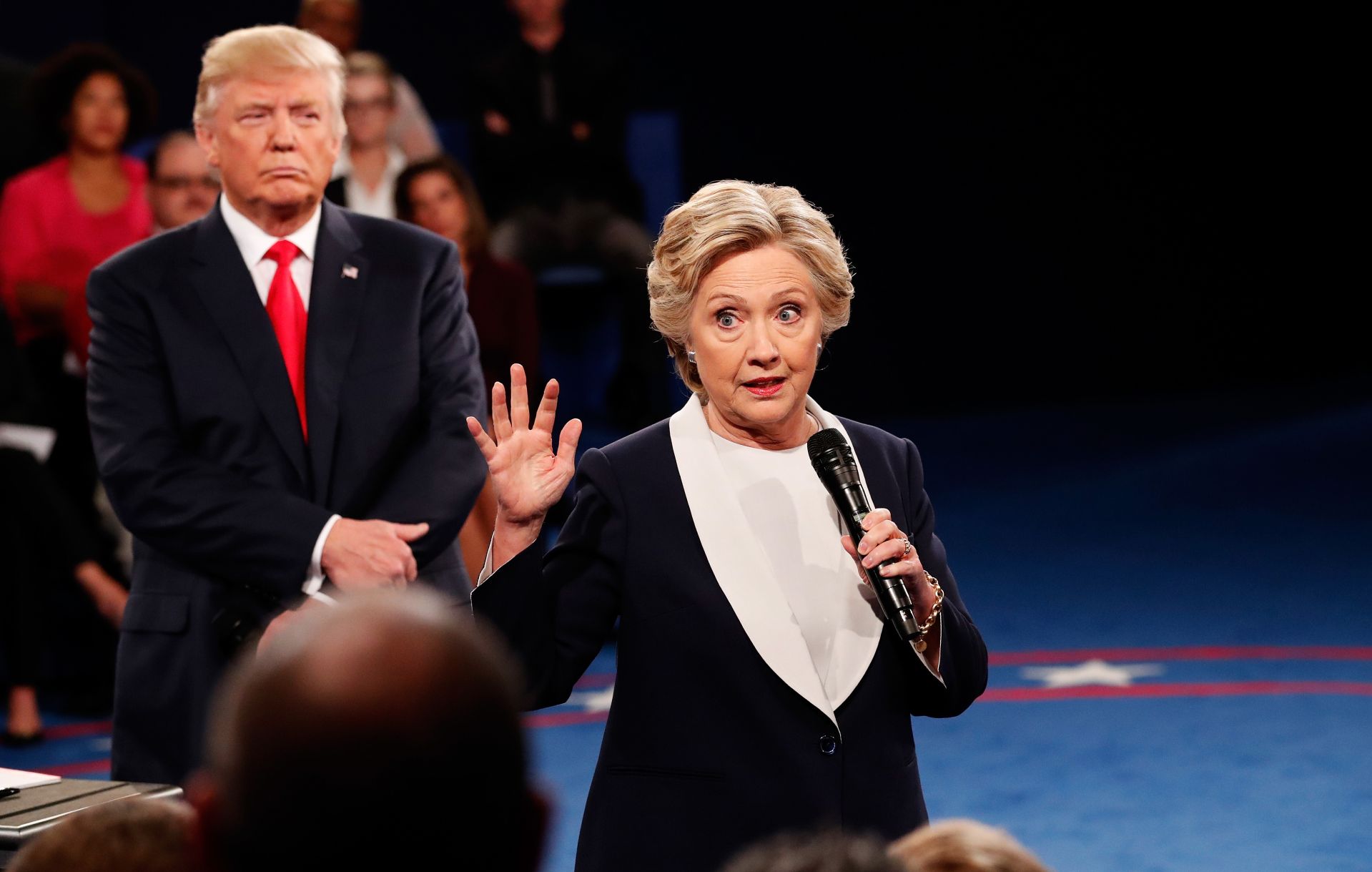 This election was one for the books. Enough said. 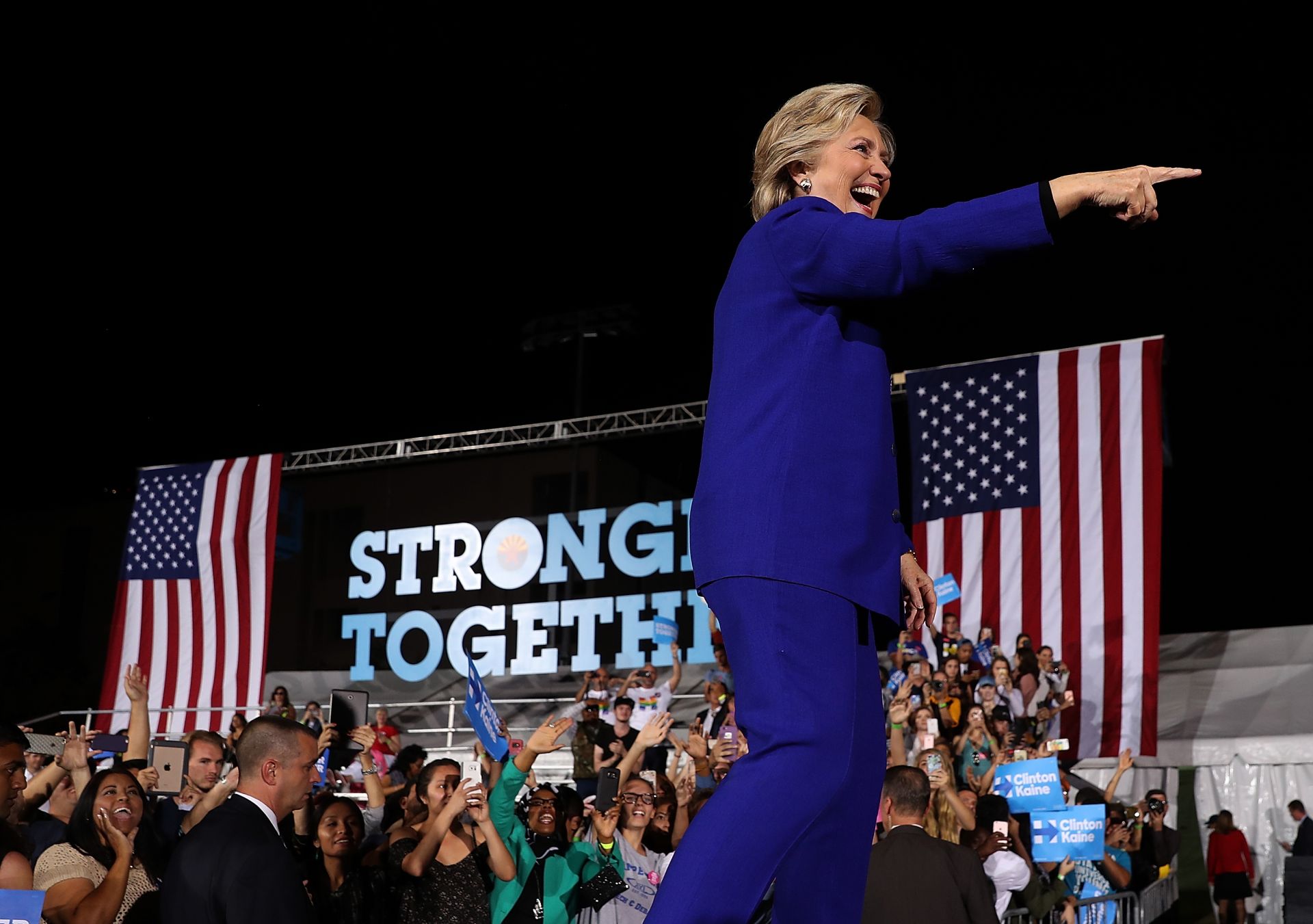 Obviously both major party candidates were hot topics on Google. 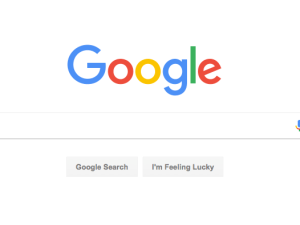 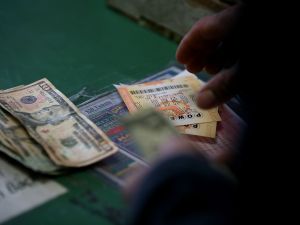 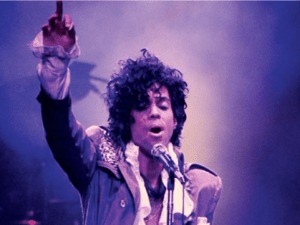 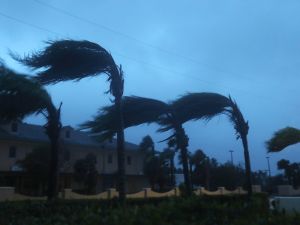 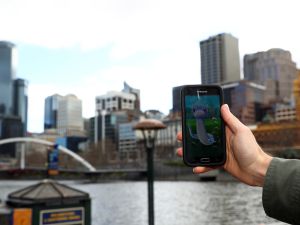 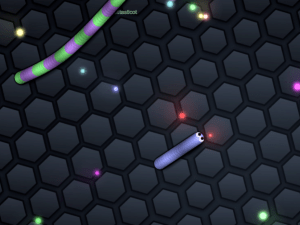 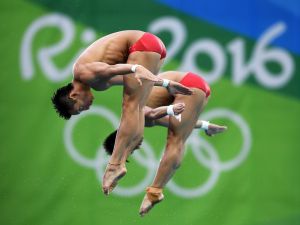 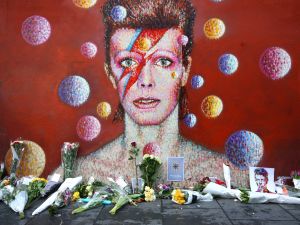 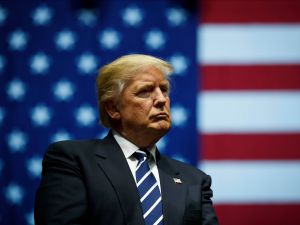 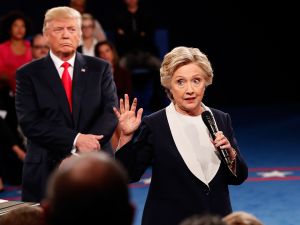 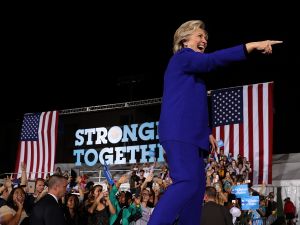 As 2016 comes to a close, companies are taking a look at the year in data. Pandora launched a channel that plays the site’s 100 most thumbed-up songs of 2016, Tumblr rounded up the top memes and Instagram rounded up the 25 most Insta’d restaurants in the U.S.

But perhaps the most telling look into 2016 comes from what people were searching on the internet as a whole. And now we know–Google has released the top search terms of the year.

The list includes people, events and, of course, a few searches from the election. Flip through the slides above to see the top 10 searches of 2016.