Earlier this month, Universal released the first trailer for The Mummy reboot starring Tom Cruise, which features the action star emitting a bloodcurdling scream—indeed, one of our writers wondered if this was the first time Cruise has ever screamed on film.

It’s obviously pretty weird to hear one of America’s most famous actors quiver with fear, and as such the scream has become an internet meme, especially in the last few days. YouTube users have uploaded several supercuts featuring Cruise’s scream in place of the iconic “Wilhelm Scream” Hollywood sound effect in movies like Star Wars:

You can also watch one of the Mummy parodies that has cropped up featuring a slowed-down version of an uptempo pop song. For example, Seth Boyer’s cover of Smash Mouth’s “All Star” makes Cruise’s scream particularly majestic:

i fixed that mummy trailer they uploaded without music (track via @sethboyer) pic.twitter.com/dPJnEvPp8K

And for any masochists who want to hear the Mummy shriek all the time, you can even make it your ringtone thanks to web designer William Wilkinson. Download the five second “Tom yell” on Dropbox here.

Wilkinson told the Observer that he made the ringtone (initially just for his friends, and now for the general public) because the scream is “hysterical.”

“It’s not often you get clean audio of Tom Cruise yelling,” Wilkinson said in an email. “It was phenomenal. And like most things in life, I actually did it to commit to my joke and juice a few more laughs out of my friends.” 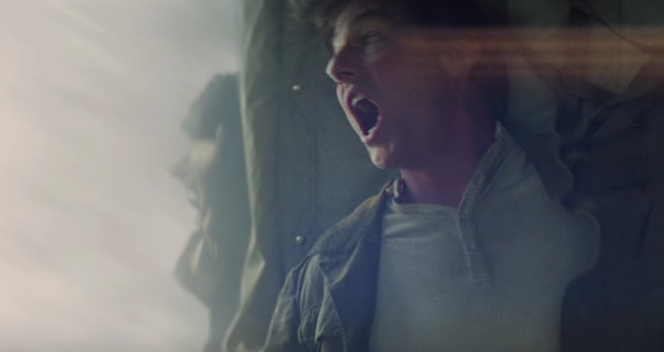