OSINT stands for Open Source Intelligence. It is the system which should have been used by all pollsters to monitor trends in this past election. OSINT would have gotten things right. In fact, those using OSINT had a much more realistic sense of what was happening and were better predictors of election results than the many polling operations that did not make use of the service.

Open Source Intelligence is the polar opposite of covert intelligence. Unlike Covert intelligence, which uses secret and often illegal tools to investigate and fulfill objectives, more mundane open source relies on legal means and culls through existing material on the net and social media.

The polls that most companies used to obtain their numbers and information concerning the 2016 presidential election are from the Jurassic age. Almost all ancient pollsters still rely heavily on landline phone calls, and they place those calls between the hours of 5pm and 7pm—the dinner hour.

Once upon a time there was a valid criticism of the 5 to 7pm polling call. Critics said that a very important swath of America families, in any cross section of the United States, refused to answer the phone during the traditional “dinner hour.” That is a hard fact to process in this day and age, but it was proper social convention not answer the phone during dinner. The pollster had to thread the needle between the family sitting down and getting up from the table between 7-7PM.

If it was awkward then, what should we say about now?

This method continues to fail, and yet, for some unexplained reason, people still place value on it. The substance of the material that pollsters received and upon which pundits based their commentary was simply not reflective of reality.

The United States is not alone in dragging their feet in embracing OSINT. During the course of the last elections in Israel, polls predicted that incumbent Netanyahu would lose. He won. UK pollsters got it wrong, too, with the Brexit vote. And David Cameron paid the price, ending his political career.

There were two successful polls in the presidential election, the USC/LA Times Daybreaker and MoglA. They succeeded where all others failed because their surveys reflected current trends—and that is why they will succeed again in the future. They bucked the tide, cast off old methods and embraced the new world we live in.

The USC/LATimes Daybreaker poll was frequently called an outlier. It had Donald Trump up over Hillary Clinton for months. On the day of the vote they had Trump winning by 3 percent. Across the board the other polls had Clinton up by 6 percent.

They did it by calling cell phones and by varying the time of the calls and by using a sample that was at least double the size of other polls. According to its website, they came back to the same group of people each week asking them the same questions.

MogIA is a company that makes predictions based on computer algorithms. Created by Sanjiv Rai, an Indian computer scientist and innovator, MoglA did an analysis that determined that Trump was 25 percent more popular than Barack Obama was in 2008. Rai utilized OSINT and never asked a single question of a single voter.

In Trump vs Clinton, MogIA used AI (artificial intelligence) to scour the internet and catch key words and phrases. Their program also focused on search engine requests. It focused on chains, on links, on posts, on tweets. It gathered info from the “comments” sections on articles. MogIA uses millions of data points including Google, Facebook, Twitter, Youtube and, from those points of information, computers gave them assessments and predictions that turned out to be reliable and accurate.

Sanjiv Rai put together an excellent model for this election—a model that can, and should, be replicated.

OSINT should be the go-to tool we use now for thoughtful analysis and surveys on every issue. As a famous pollster once told me. “Polls don’t lie–People lie.” Computer-generated OSINT don’t know how to lie. 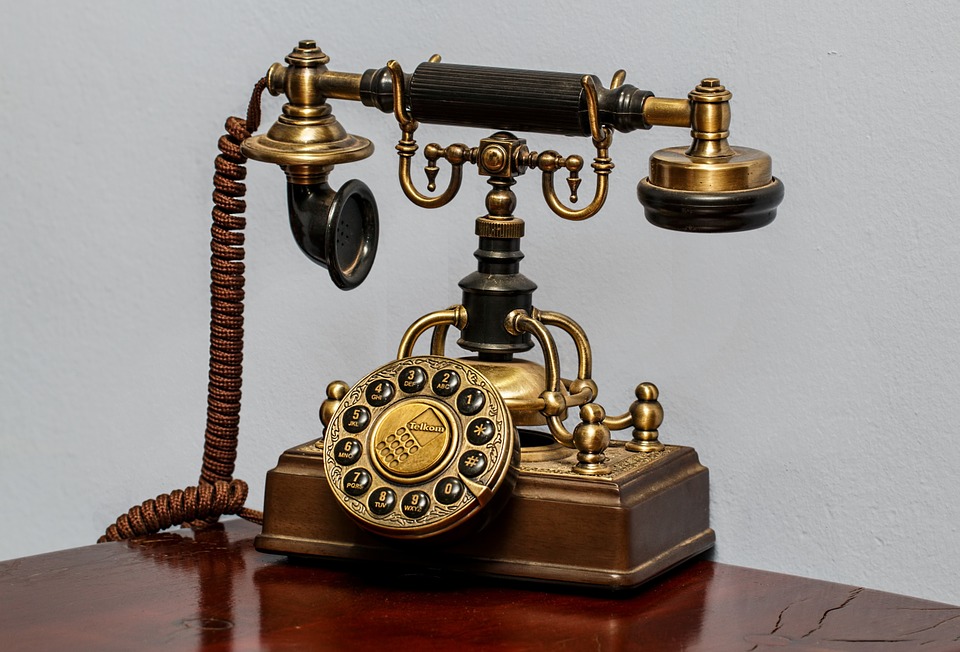