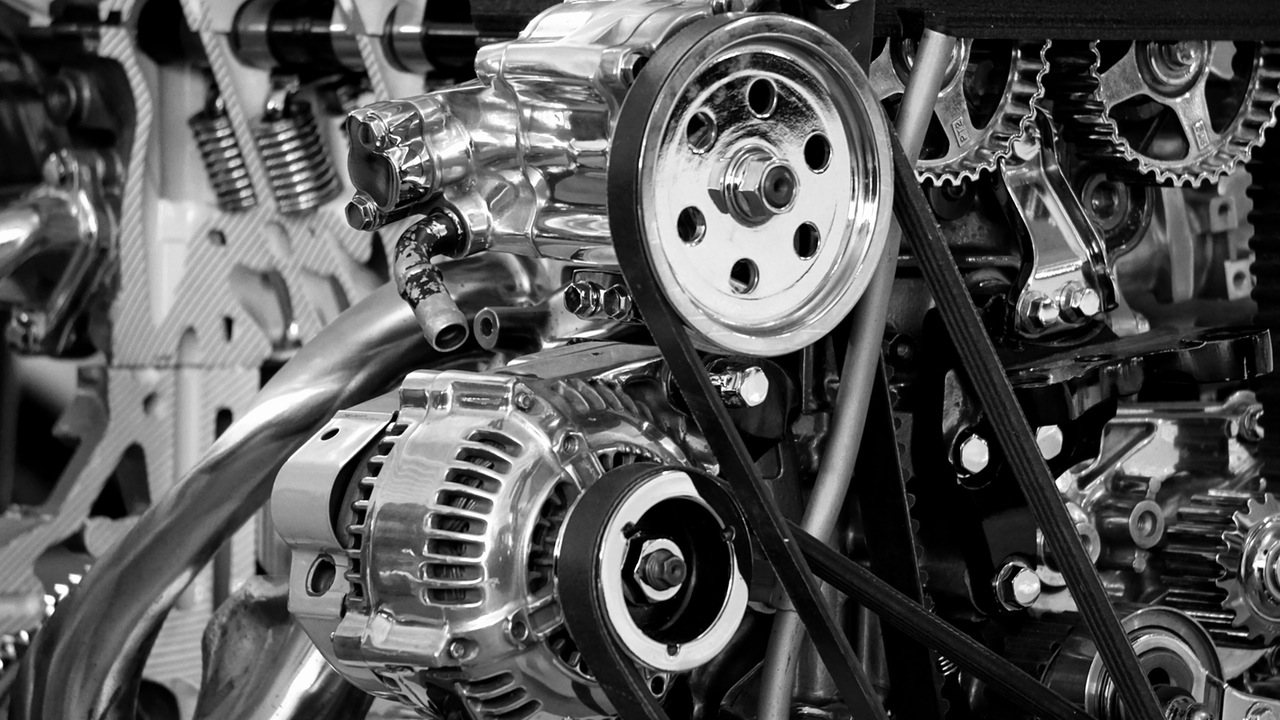 Why is the patent court important to Brexit? Pexels

Ever since Prime Minister Theresa May insisted that the UK would, post-Brexit, escape the jurisdiction of the Court of Justice of the European Union (CJEU) in her speech at the Conservative Party conference in October, it has been assumed that the UK was on a path to a “hard Brexit”.

In fact, the goal of wholly escaping the jurisdiction of the CJEU would force the UK to pursue a hard Brexit option, such as leaving the single market entirely, and simply negotiating “access” to it. Yet, a relatively unassuming announcement issued by the government concerning patent law suggests that the UK government’s Brexit policy is a lot softer than the rhetoric suggests.

Why is the patent court important to Brexit?

Since 2012 the EU has been making preparations for the biggest change to the European patent system since the early 1970s. The most important reform is the setting up of a new Unified Patent Court (UPC), common to participating EU member states.

Importantly, the UPC will have jurisdiction to hear patent disputes and issue remedies to litigants that are binding within an area covering almost the entire EU single market. This is a huge change from the awkward present system, which requires national litigation in each individual member country. So far, 25 out of the 28 EU member states have agreed to join the UPC, with Spain, Poland and Croatia the only ones not participating. The UK has been firmly on board since 2012. The court will include judges from the UK, Germany, France, the Netherlands and other EU member states.

Until the Brexit referendum, the UK seemed to be well on the way to full ratification of the UPC. Indeed, for the past four years the UK government has been making plans to host one of the new court’s central divisions in Aldgate, east London, where a building has already been leased. Mock patent trials have even taken place at the venue.

What is crucial in terms of Brexit, however, is that even though the UPC will have its own jurisdiction to rule with respect to most patent issues – like the infringement of patented drugs – it must defer to the CJEU on issues of EU law, such as those that apply under the Biotech Directive. In line with this, the CJEU in Opinion 1/09 held that only states that accept the supremacy of EU law and the jurisdiction of the CJEU may participate in the new system.

The upshot of all this is that if the UK is intent on a hard Brexit, it’s hard to see how it could participate in the UPC, which requires accepting that the decisions of the Court of Justice – in patent law, at least – will be binding in the UK.

For this reason, it was widely expected that the UK would not ratify the UPC agreement and that the UPC would go ahead without the UK, with Milan or The Hague taking over London’s UPC central division.

Yet the UK government astonished the legal world by announcing that the UK would ratify the UPC agreement after all. The UPC can now go ahead and is expected to be up and running at some point during 2017.

The UK’s decision to ratify is all the more surprising given that the UK government has chosen to do so with full knowledge of the June 23 referendum result and what the consequences of ratification are.

Of course, as some have suggested, Brexit planning behind the scenes could well be a shambles. But if, as the government insists it isn’t, then ratification makes no sense if the goal is a hard Brexit: while it will still be possible for the UK to break away from the UPC in a number of years’ time, post-Brexit, the UK would have to do so by abandoning a fully functioning court system, featuring its own judges, that may have already become popular with UK businesses and inventors. By contrast, a decision not to ratify the UPC would – at this point – have signalled that the UK was serious about the hard Brexit strategy.

The ratification only makes sense if the government intends to remain a member of the UPC for the foreseeable future, which means that it intends to accept the jurisdiction of the CJEU in EU-related patent matters post-Brexit. This could be good news for British inventors and businesses, especially for the UK’s burgeoning life sciences industry, as the London UPC division will have a specialist focus in this area.

From this perspective, it leaves the hard Brexit strategy in serious doubt. It is now inevitable that the government will come under pressure to keep other areas of business well within the parameters of EU law – the City of London’s precious “passporting” ability in the area of financial services is one notable example, and the import/export of motor vehicles is another, as evidenced by the government’s recent “sweetheart” deal with Nissan. And if the government pursues a sector-by-sector approach it means the entire Brexit process will take many years, perhaps more than a decade, with huge swathes of EU law still binding on the UK during that period, and perhaps thereafter.

Ultimately, the UPC ratification decision – along with the recent Nissan deal – are the first important signals that Brexit will, in reality, be quite “soft” even if the rhetoric continues to be “hard”.

Luke McDonagh is a Lecturer in Law at City, University of London. This article was originally published on The Conversation. Read the original article. 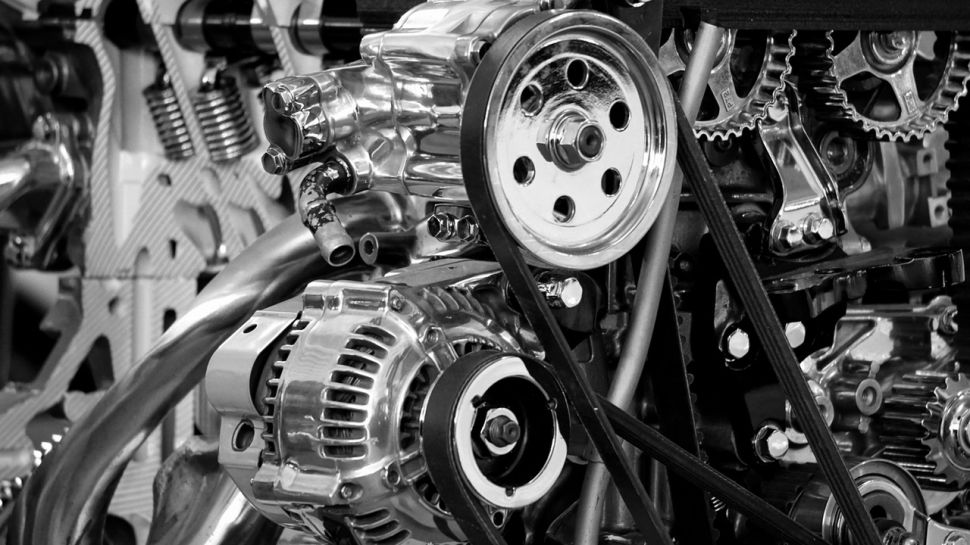