Feel good knits: For the final collaboration of 2016, Vetements teamed up with Comme des Garçons on a surprise three-piece sweater range. These knits have already sold out, but they served to celebrate LGBT pride in the most stylish way possible. via Racked.

Swim fan: The jump from interior designer to swimwear designer might not be the most obvious one, but Ana Kraš did just that. Known for creating spaces for cool brands like Outdoor Voices and Muji, the talented Serbian has partnered with the Italian label ACK on a spring 2017 range that’s far from your ordinary bikini. via Vogue.

Royal designer: Former Spice Girl and current top designer, Victoria Beckham, will be receiving an OBE in 2017 for her fashionable and charitable actions. Perhaps the Queen of England is also a fan of her form fitting dresses? via i-D.

Shop boy: Shoppers in St. Barths were shocked to  find Stefano Gabbana, of Dolce and Gabbana, folding shirts in the store. It seems he is, in fact, a very hands-on kinda guy. via The Cut.

Documentary drama: Anna Cleveland, the daughter of supermodel Pat Cleveland, is at the center of a lawsuit, along with her modeling agency Next Model Management. According to All in the Works LLC, she breached her contract regarding a forthcoming documentary. via The Fashion Law. 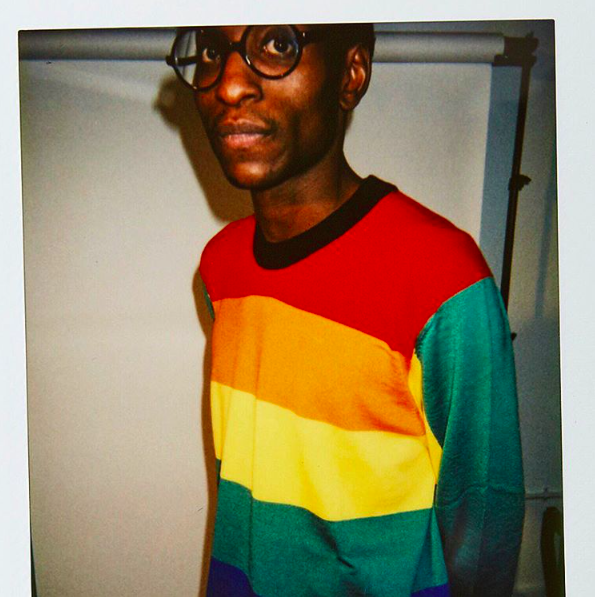