Victoria’s Secret Angel Candice Swanepoel wasn’t able to make it to the fashion show in Paris yesterday. She did, after all, just give birth to her first child in October. She’ll be back on the runway next year, she shared in an Instagram, while also wishing her fellow Angels good luck.

While the runway will remain a far-off dream for most, it is possible to live like one of the gorgeous models now! That is, if you can dole out $6,200 monthly, which happens to be the price that Swanepoel is asking to rent her East Village penthouse.

The corner condo at 311 East 11th Street features a balcony and floor-to-ceiling south-facing windows, as well as an open kitchen with Leibherr and stainless steel Bosch appliances. The master suite has a “spa like” five-fixture bathroom, according to the listing shared by Corcoran brokers Jeremy Shevett and Meris Blumstein, and both of the closets have “ample” storage, which seems to be a obvious, due to the owner’s occupation.

Swanepoel purchased the apartment for $1.35 million in 2010, before she was engaged to her fiancé, Brazilian model Hermann Nicoli. Now that they are a family of three, they want some space, according to The New York Post. She has, however, listed this abode on the rental market before—it was asking $8,995-a-month in July, before someone apparently scooped it up. It’s quite the price drop, though—we suppose even models aren’t immune to the ups and downs of New York real estate.

Swanepoel isn’t the only new mom missing from the show this year—her fellow Angel Behati Prinsloo stayed home as well; she gave birth to her and Adam Levine’s first child in September.

Prinsloo also once resided in an East Village bachelorette pad, before marrying Levine and moving into a chic Soho loft, which the couple then put on the market shortly after announcing they were expecting.  Hopefully, Swanepoel will have as easy a time finding a renter for her digs as Prinsloo and Levine did in offloading their Soho space. 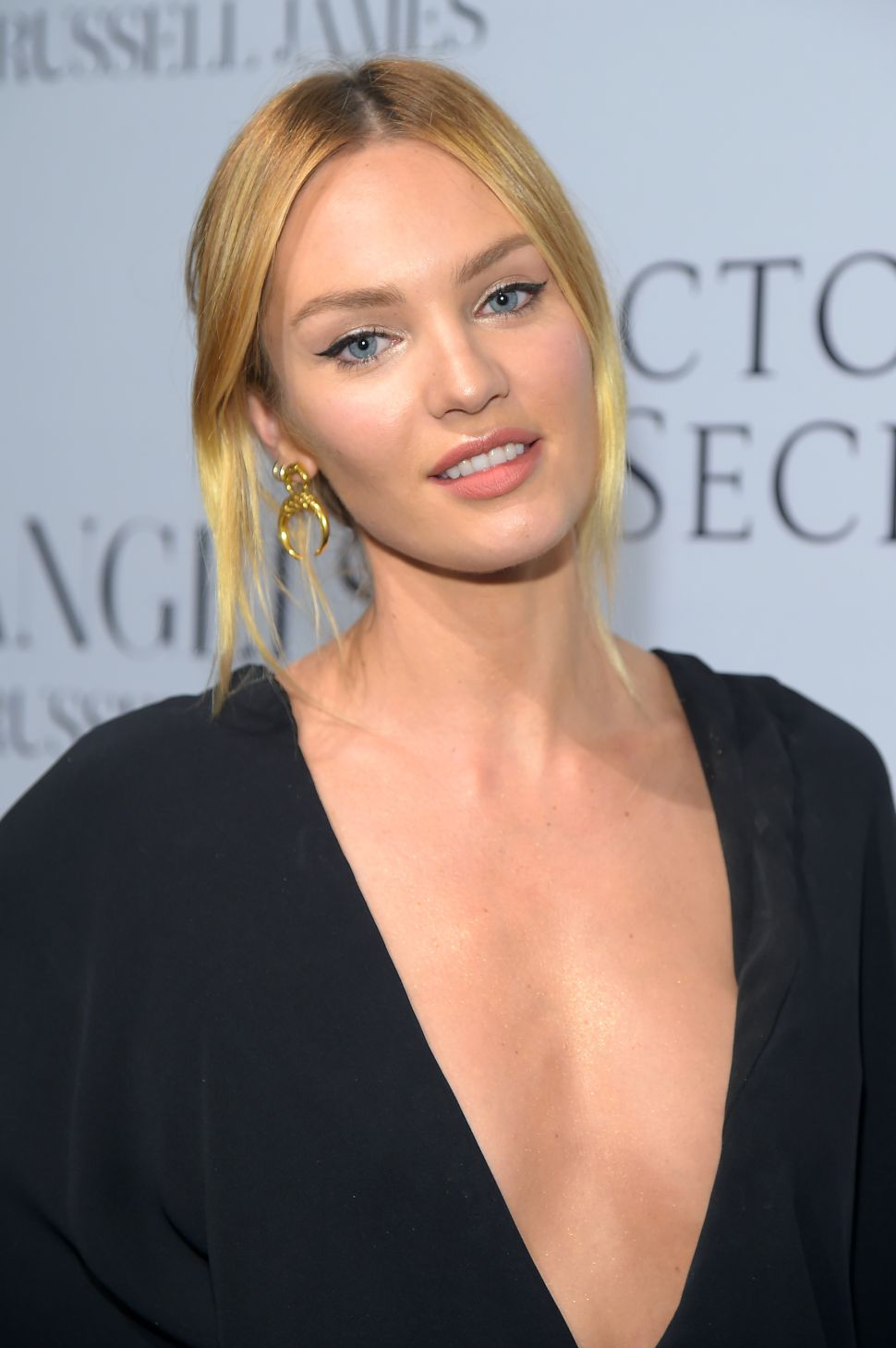