Did Russia interfere with the U.S. presidential election?

That is an unbelievable outrage.

I support an independent and serious investigation into this question.

I also support the U.S. responding to this outrageous action, which could mean freezing the assets of Vladimir Putin’s allies in the U.S., recalling the Russian ambassador in Washington or other diplomatic responses.

But to borrow a phrase from U.S. Sen. Marco Rubio, let’s “dispense with this fiction” that “Russia determined the outcome of the presidential election.”

That lazy conclusion has no facts to back it up. You might even call it “fake news.”

Here’s what Russia didn’t do:

Russia appears to have been involved with Wikileaks.

Wikileaks hacked the DNC and perhaps John Podesta’s emails, revealing that Clinton, the DNC, and the Clinton campaign had been lying to the public and rigging the Democratic primary.

But did Russia cause Hillary to consistently lie to the public? No. So let’s settle down.

Hillary’s campaign staff are trying to shift blame away from their dreadful campaign, to ensure that the first draft of history does not blame the senior staff and the candidate their historic and stunning loss.

We need an investigation of what Russia did here. No question. And Congress will conduct these hearings, probably through a Select Committee with subpoena power.

But that will take years.

Blame shifting is a tactic. Let’s not pretend it’s not happening. 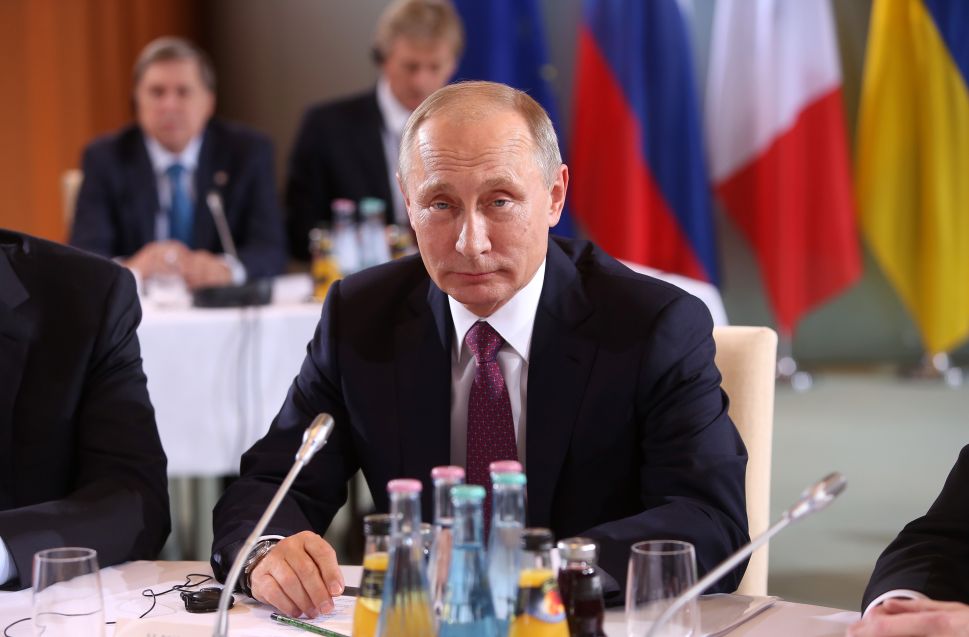