Actor Willem Dafoe just parted ways with a Lower East Side apartment that we’re pretty sure he’s never lived in.

The Platoon and Spider-Man actor is listed along with his son Jack as co-owners of the two-bedroom, one-bathroom co-op, and we heard it was the younger Dafoe who actually resided at 504 Grand Street.

It’s just one of a number of properties Dafoe owns, and per public record, he and his son purchased this particular place in 2005 for $606,000. Maybe it was an investment or crash pad of sorts. No matter, they’ve now sold the unit to John Kelsey, who paid $860,000 (above the $850,000 listing price) for the third-floor unit, which is located within a huge Lower East Side apartment complex.

The abode includes original hardwood floors and high ceilings, says the listing shared by Misrahi Realty brokers Yesim Ak and Daniel Barcelowsky. There are east and west exposures, as well as a windowed eat-in kitchen. The unit was apparently being rented out, and per the photos, the person currently residing in the space owns a lot of books. Oh, and a cat.

“A lot of cool artists live in the building, and it’s not flashy,” Ak told the Observer. “A lot of people in the art world—gallerists, writers.”

“We sold it on the first day of the first open house, for over ask,” she added.

The living room and east bedroom overlook a “serene” courtyard and fountain, and the bathroom is clad in white subway tiles and an oversized soaking bath. 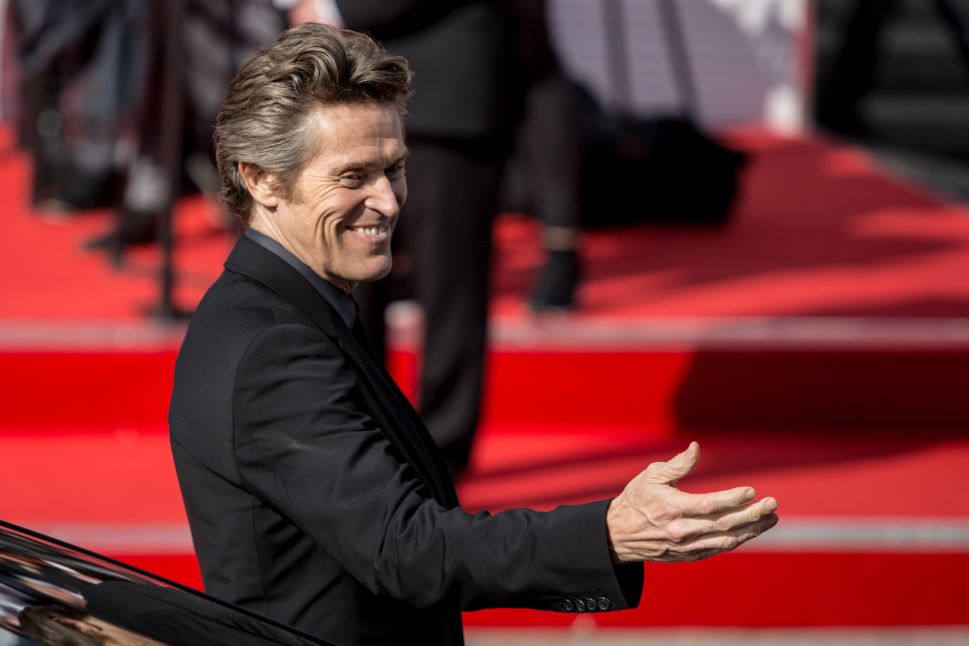