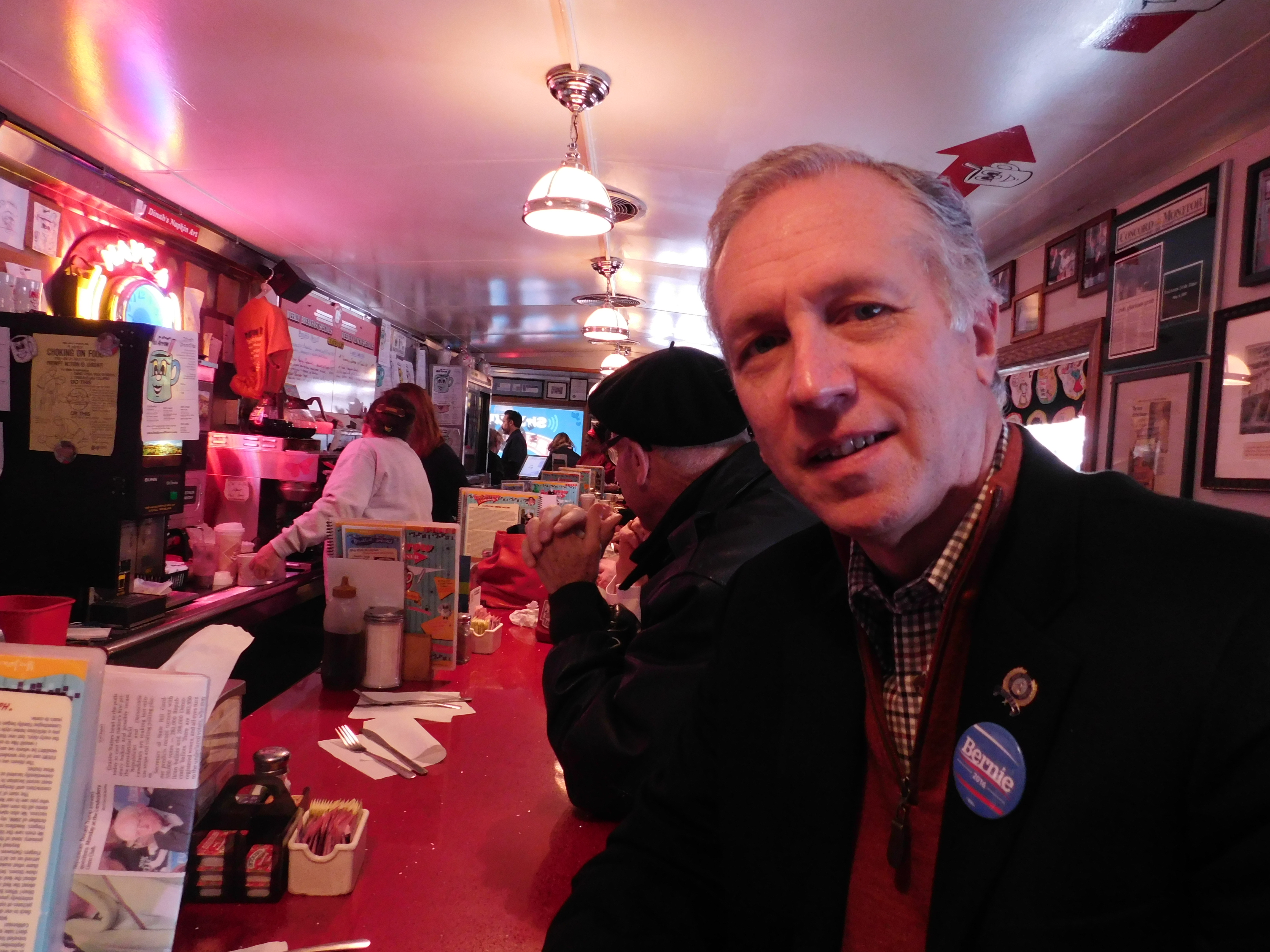 Wisniewski campaigned for Sanders in New Hampshire during the primary. Alyana Alfaro for Observer

Democratic New Jersey gubernatorial candidate Phil Murphy is the favorite of the New Jersey Democratic State Committee to take the governorship in 2017. Despite speculation that Assemblyman John Wisniewski—Murphy’s declared gubernatorial competition—is using his bid as a way to get a cabinet position in Murphy’s potential 2017 administration, the assemblyman’s campaign says that Wisniewski is not using the race as a means to become anything other than the state’s next governor.

According to Wisniewski (D-19) campaign manager Robert Becker, “John Wisniewski is not running for governor to be in the cabinet, he is running to appoint the cabinet.”

Becker said that talk that Wisniewski is in the race for the wrong reasons is distracting from the fact that Murphy is a former Goldman Sachs executive with deep ties to Wall Street. Becker said that if elected Wisniewski’s focus will be on rebuilding Main Street.

“We can understand, at a time when Goldman Sachs partners are coming in and out of Trump Tower as fast as the revolving door can spin, why the Murphy campaign would want to change the topic away from Wall Street’s role in ruining New Jersey and America’s economy,” Becker said, referring to President-Elect Donald Trump’s recent meetings as he prepares to transition to the White House and Trump’s recent appointment of Goldman veteran Steven Mnuchin as Secretary of the Treasury.

Becker also said that Wisniewski’s campaign staff is a testament to the seriousness of the candidate’s bid to enter the governor’s office. During the 2016 presidential race, Wisniewski was the New Jersey state chairman of the Bernie Sanders campaign. According to Becker—who ran Iowa and Michigan for Sanders—Wisniewski has “assembled a veteran team from the Bernie Sanders campaign” in pursuit of the governorship. That group includes the media group Devine Mulvey Longabaugh, the company responsible for many of Sanders’ campaign ads.

“The Democratic primary will be decided in June by the voters of New Jersey,” Becker said. “It will be a vigorous debate between Wisniewski’s plan for progress and Main Street NJ values and the return of Wall Street to the Governor’s office. We look forward to the debates ahead.” 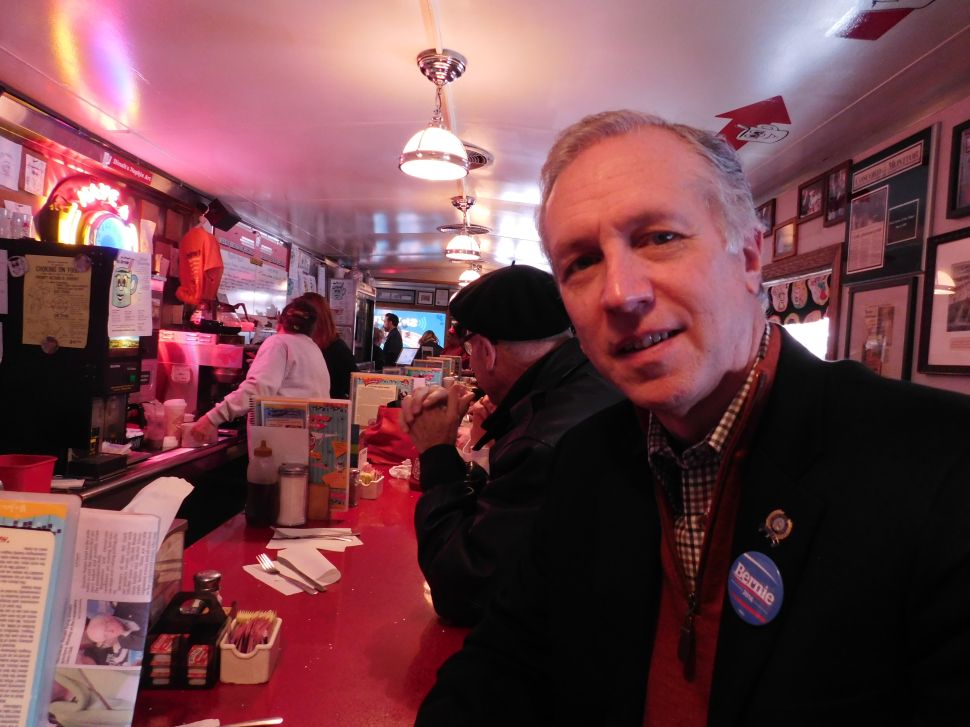