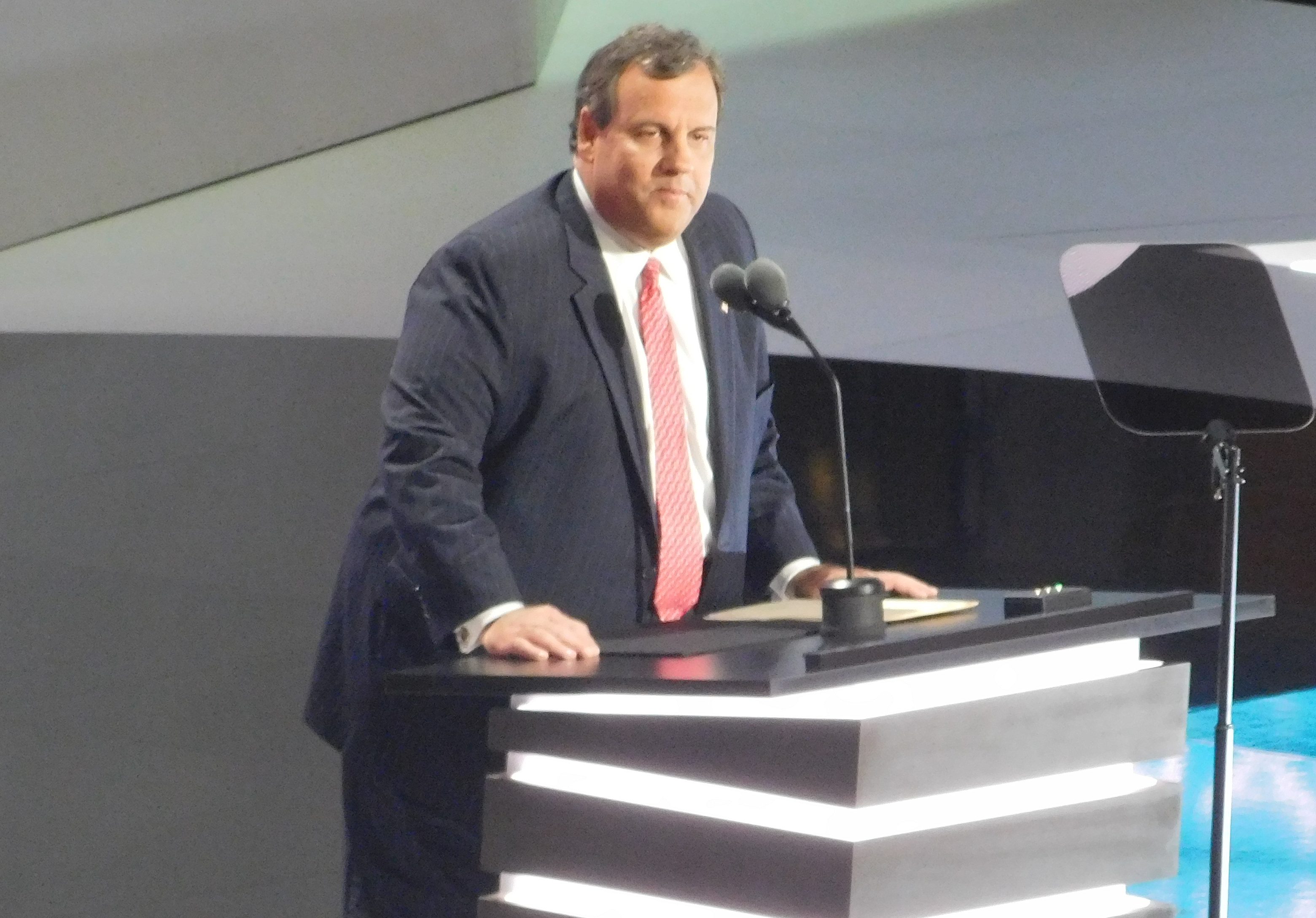 New Jersey Governor Chris Christie’s 2016 has been a rocky year so far. In the beginning of the year, the Republican governor was pursuing the presidential nomination as part of a packed field. After a poor showing in the February New Hampshire primary, Christie withdrew. He quickly shifted gears and put his support behind now President-Elect Donald Trump, something for which he faced criticism in his Democratically controlled home state. The governor even became a national meme as he appeared behind Trump at a press announcement that was likened to a “hostage situation.” Even so, Christie’s support of Trump has been unwavering since his announcement. He was named the head of Trump’s transition team but, after the refocus on the Bridgegate scandal in the media due to the court case earlier this year, Christie’s approval ratings plummeted in his home state and he was booted from that position in November in favor of Vice President-Elect Mike Pence. 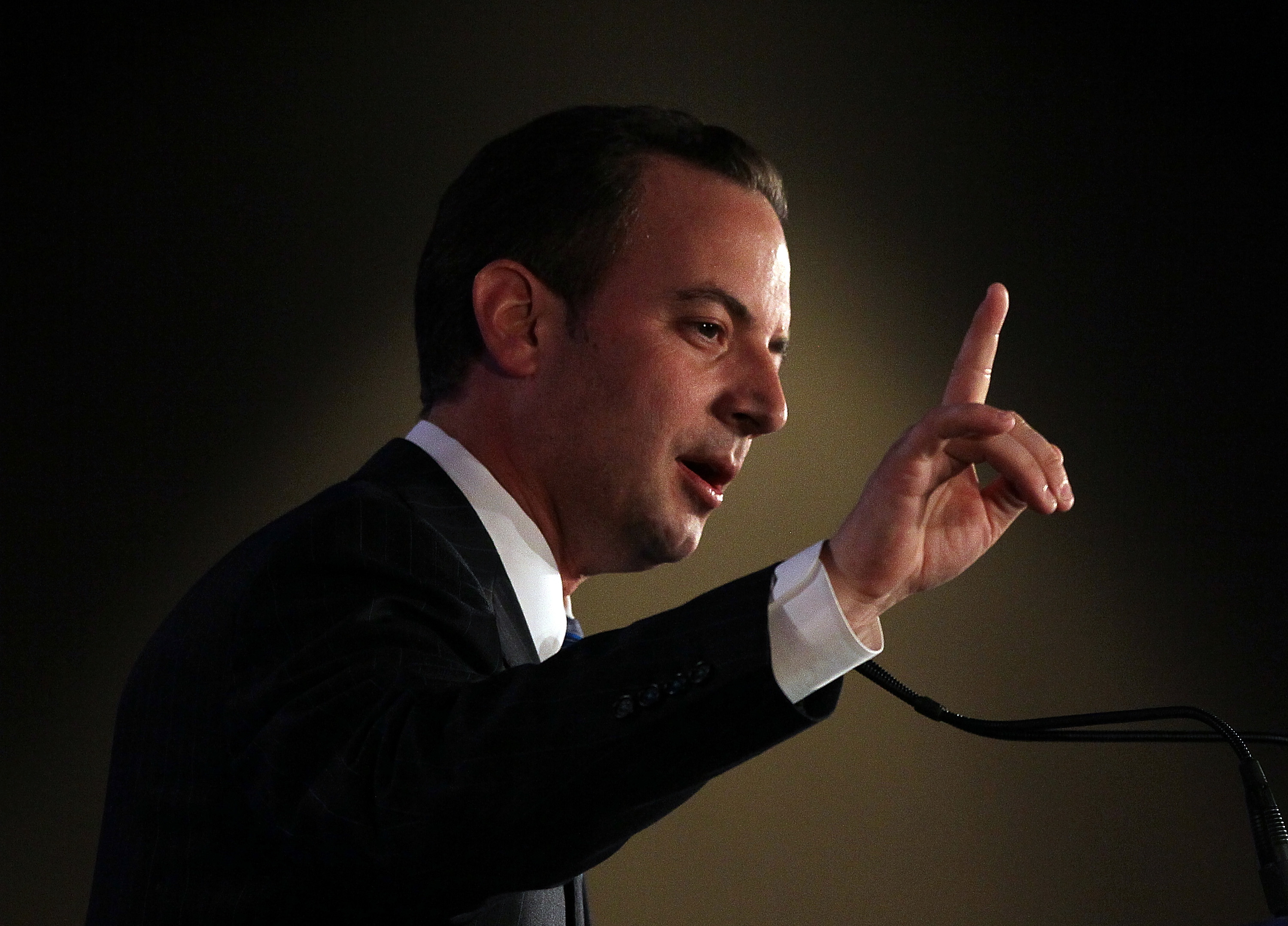 Reince Priebus is the current RNC chairman. He is leaving to become Trump’s chief of staff. Getty

Recently, the governor has been doubling down on claims that he will complete his term as New Jersey Governor and serve until January 2018. However, those following Christie’s path wonder if the governor won’t be rewarded for his steadfast support of Trump in some way. While cabinet positions require congressional confirmation—something that might be difficult for Christie due to his Bridgegate-battered reputation—a position as chairman of the Republican National Convention (RNC) requires no such confirmation. With the Trump team allegedly pushing for Christie to get the spot, it is highly possible the governor will enter the chairmanship with little pushback.

If he does get the post, where will that leave Christie’s political career after his tenure with the RNC?

Christie is known for his bold, “tell it like it is” brand. Because of that, many have speculated that the outspoken governor may one day make his way to television as a commentator or talking head. Former RNC Chairman Michael Steele, who served from 2009 to 2011, has been a political analyst for MSNBC since just after his time ended at the RNC. Before his turn as chairman, the former Maryland lieutenant governor also worked as a commentator on Fox News. Christie could follow a similar path after his chairmanship.

Many former chairs including former Florida Senator Mel Martinez (2005 to 2009) entered the private sector following an RNC chairmanship. As an attorney and the former U.S. attorney for New Jersey, Christie will also possibly due the same upon completion of his time as the leader of the RNC.

Another option for Christie is a return to elected office following his time with the RNC. While Ed Gillespie (chairman from 2003 to 2005) never was elected to office before his time as RNC chairman, he was a counselor to president George W. Bush. He has since unsuccessfully run for U.S. Senate in his home state of Virginia and is an announced candidate in the 2017 gubernatorial race there. However, if Christie’s aspirations for the White House still exist, he should note that only George H.W. Bush has served as RNC chairman and later become president of the United States.

Current RNC Chairman Reince Preibus was named as Trump’s chief of staff in November opening up the position. If Christie becomes the next chair of the RNC, he will become the first RNC chairman from the Garden State since Guy Gabrielson’s turn at the job ended in 1952. Christie getting picked for the job would also make him the first governor to be selected for the position since former Montana Governor Marc Racicot left the post in 2003. 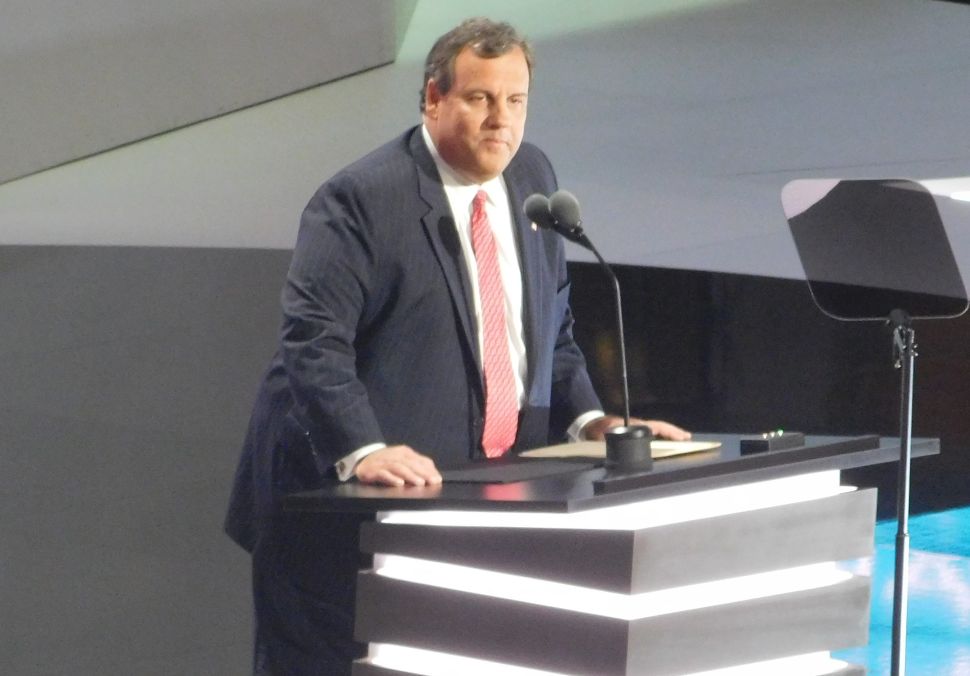