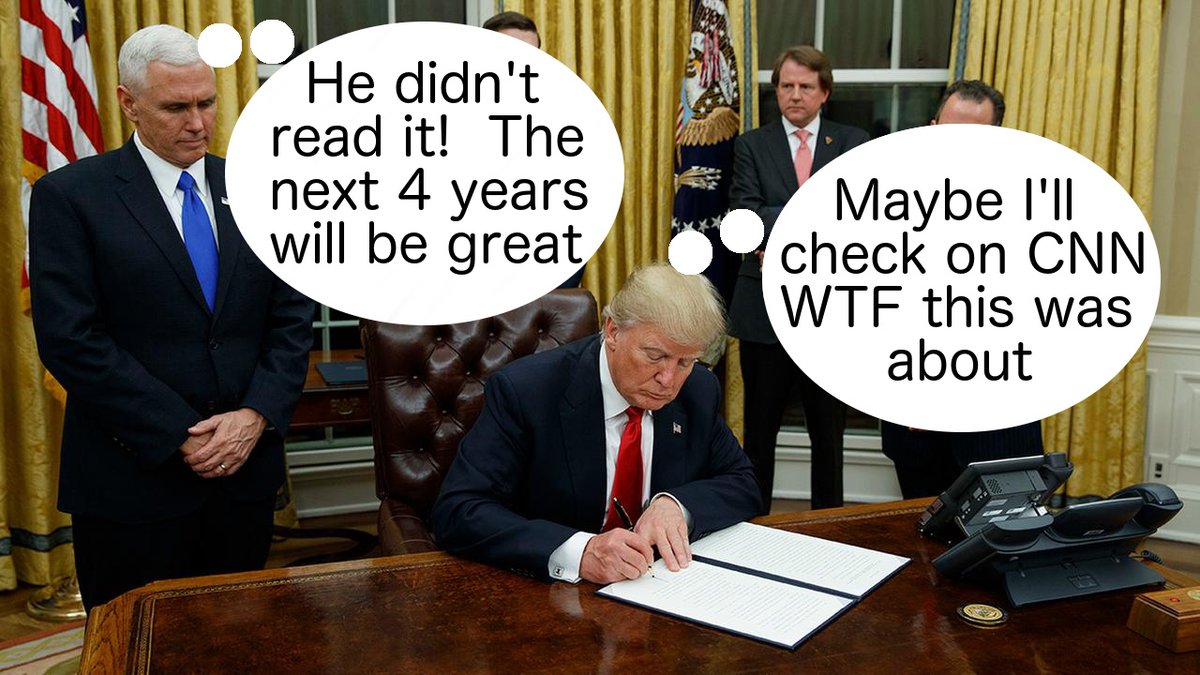 What Trump and Mike Pence are really thinking.
Twitter 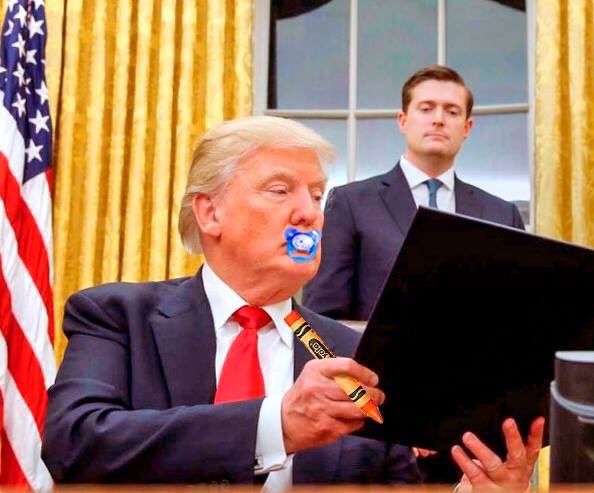 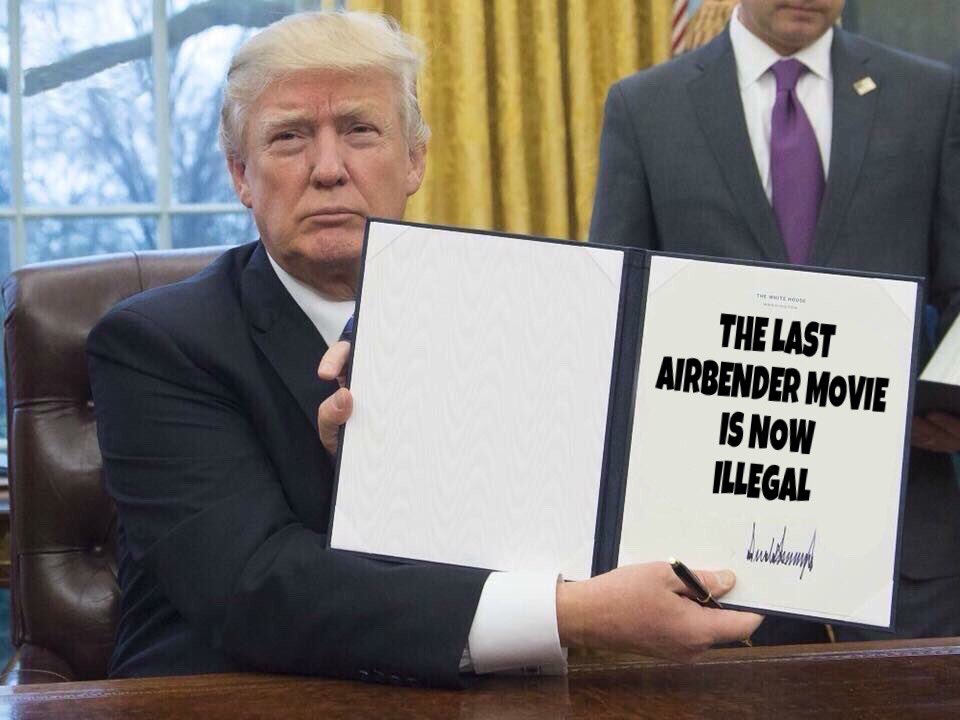 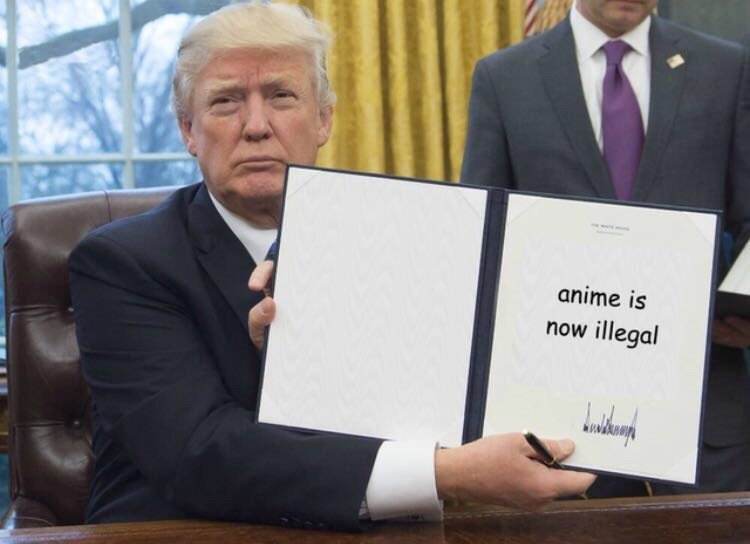 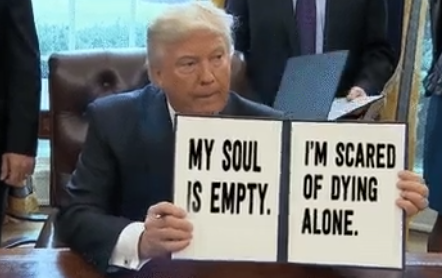 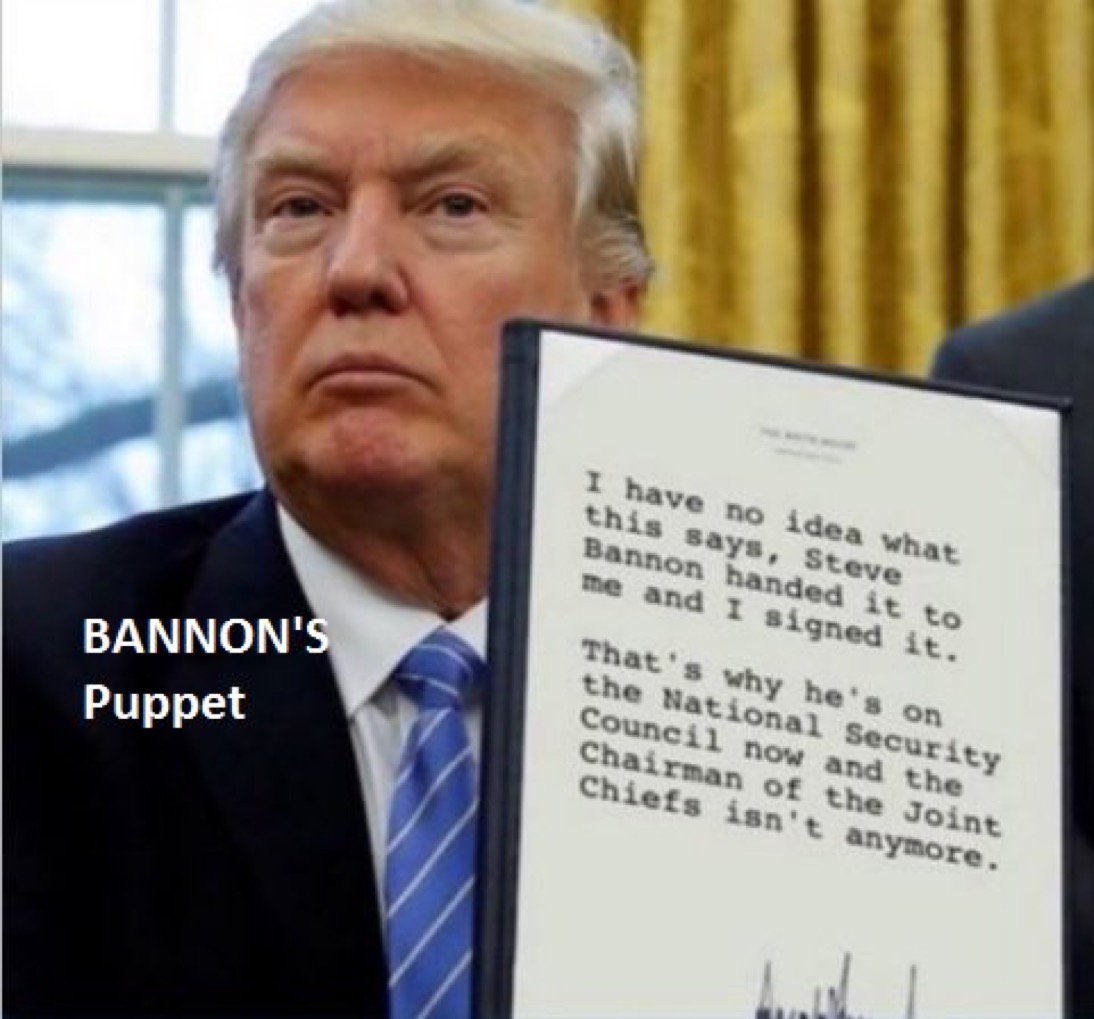 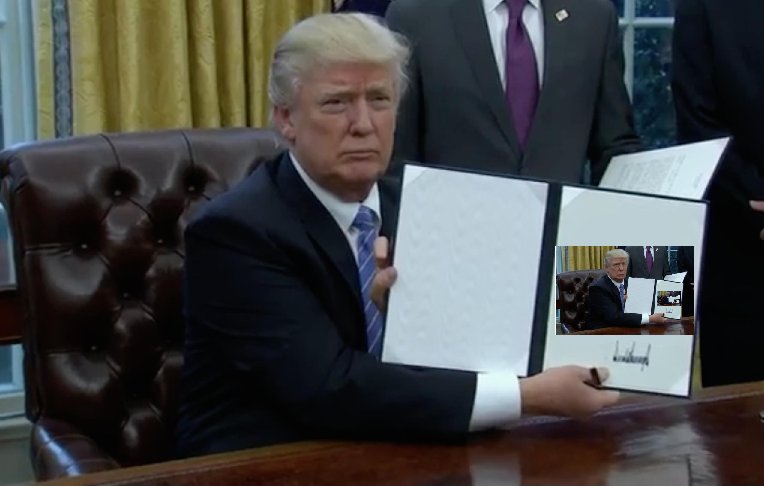 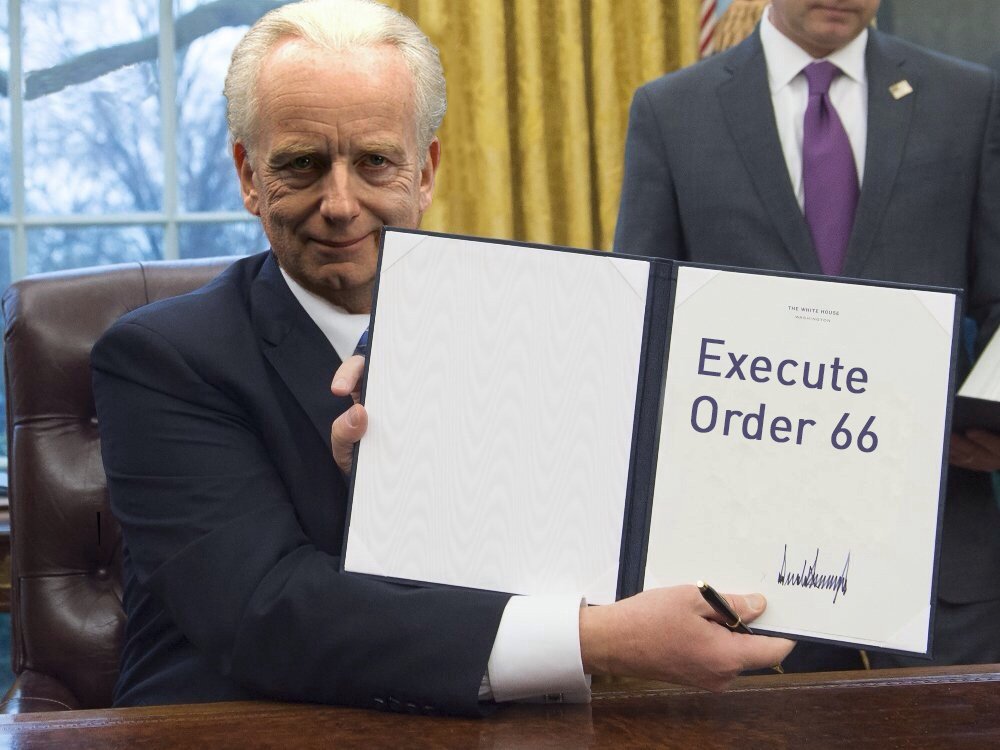 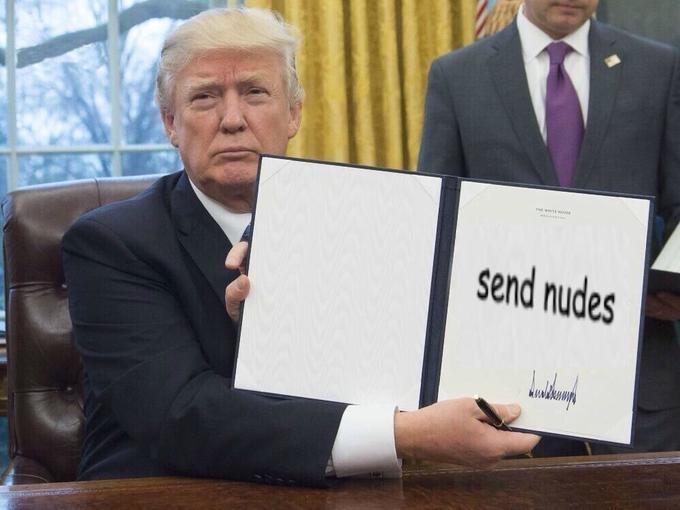 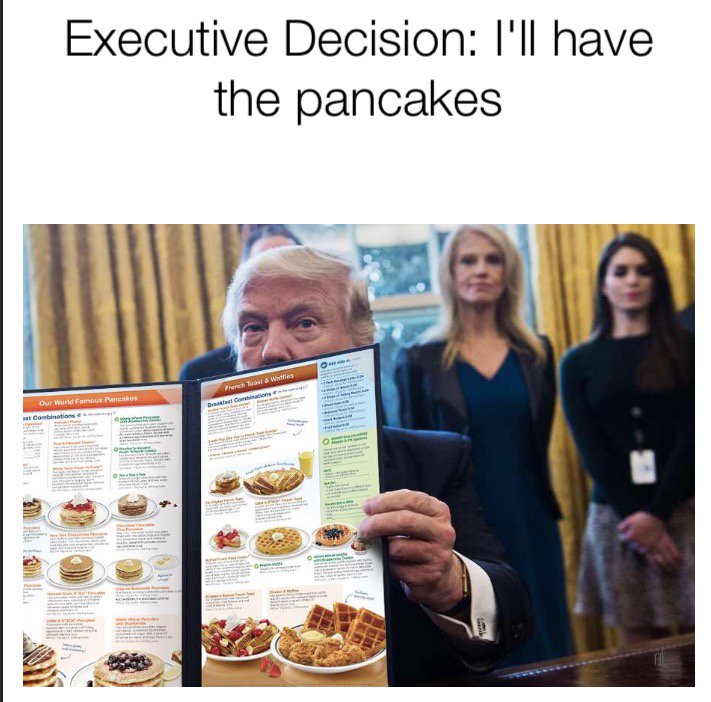 Turns out Trump just wanted IHOP all along.
Twitter
Advertisement 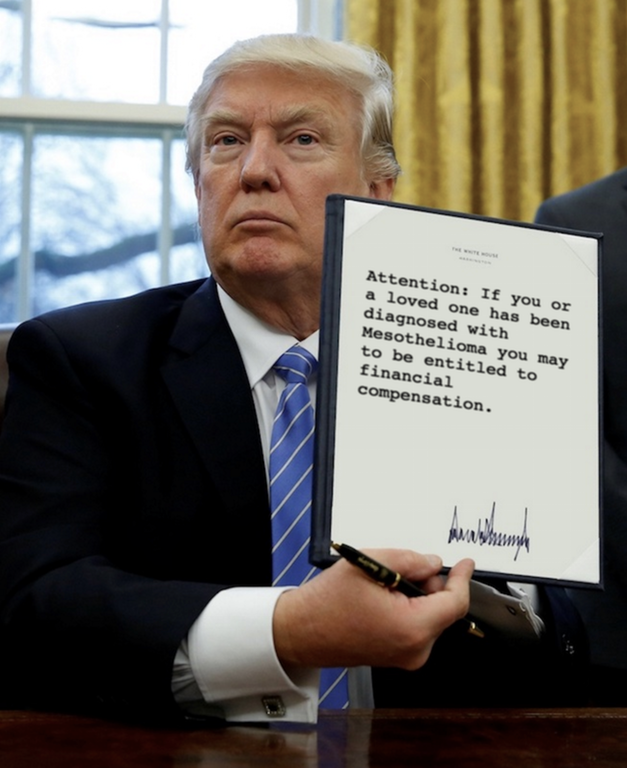 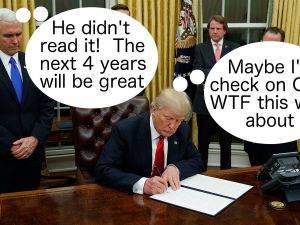 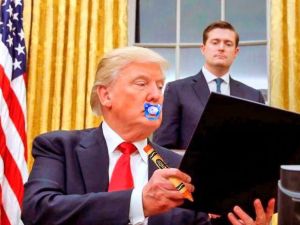 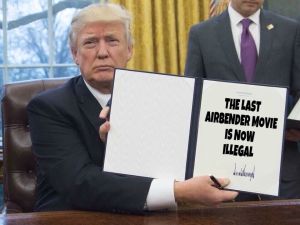 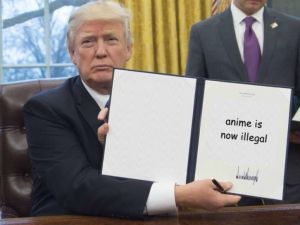 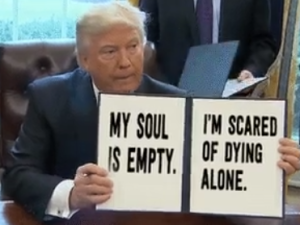 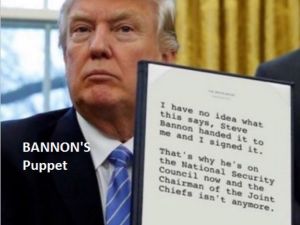 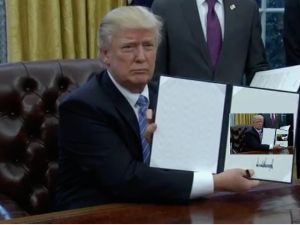 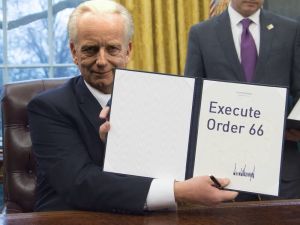 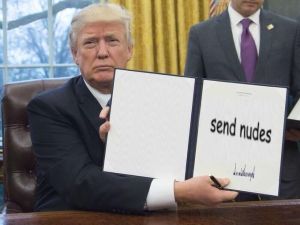 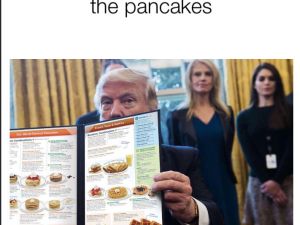 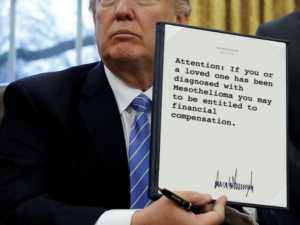 President Donald Trump has issued plenty of controversial executive orders in his first 11 days in office, including a ban on people from select predominantly Muslim countries entering the U.S. which inspired massive protests.

But one quirk of Trump’s process has already gotten the internet’s attention—every time he signs something, he faces the paper towards the camera and poses for a photo. Of course, since the print on these orders is so small, usually the only part that’s visible is Trump’s signature.

That was all the inspiration meme creators needed—in the past week Twitter and Reddit have been flooded with Photoshops of Trump’s new “executive orders.”

Flip through the slides above to see what the president was really signing during all those photo ops.