In 2014, the nonprofit news organization MuckRack sued for access to more than 930,000 formerly confidential CIA documents. While they had been officially declassified in 1999, they had been kept inaccessible, available on only four computers in a back room of the National Archives in Maryland between 9 AM and 4:30 PM.

Two years later, the CIA has released the now-digitized collection—totaling more than 12 million pages—on the “Reading Room” section of its website. Included in the mass of documents are reports, news clippings, letters, foreign translations and more dating back to the 1940s. They cover a vast array of topics ranging from UFO sightings to MKUltra, the infamous government-run behavior control experiment.

“Moving the CREST (CIA Records Search Tool) documents online highlights our commitment to increasing the accessibility of declassified records to the public,” the CIA tweeted upon announcing the release.

By the looks of social media, it appears most of the talk about the release is information on UFOs. (And alien fans have not been disappointed lately—just last week, a formerly classified ‘UFO sighting’ video was released by the Chilean government).

Some users are pointing out that so many people are searching the site that it’s crashed.

.@CIA i guess i'm not the only one reading today: pic.twitter.com/Mwv5GOx9h1 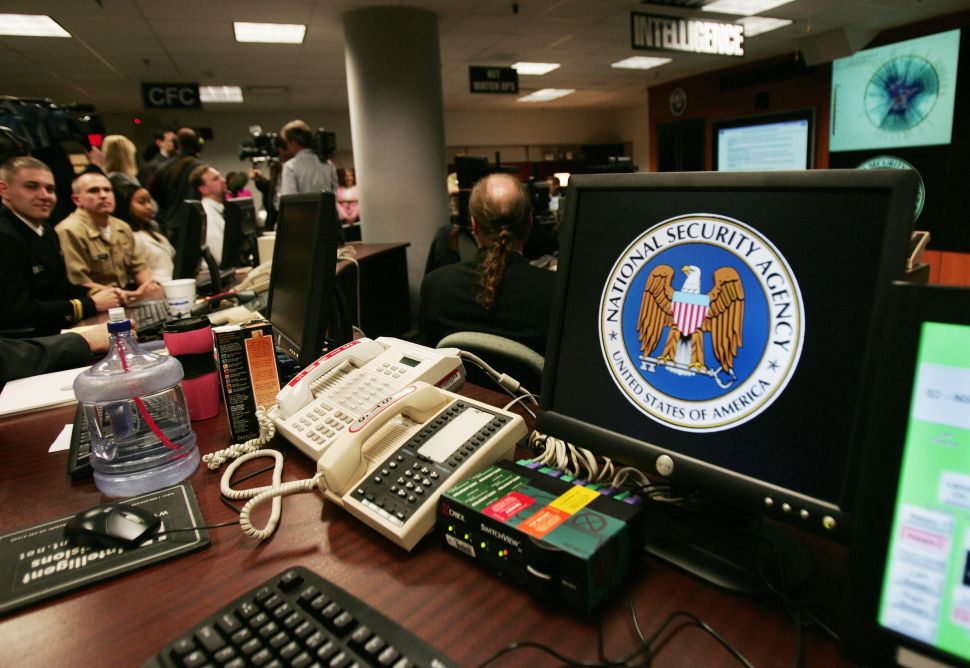