People don’t hate advertisements, what they hate is being watched.

Okay, people aren’t nuts about ads themselves, either, but the real hostility to internet advertising is that they track users so aggressively. That tracking invades privacy and costs users money and time. Ad networks also stymie publishers from switching to HTTPS, a more secure way to serve web pages to users. Most people who object to tracking use ad blockers, like Ghostery or AdBlock. Firefox, in fact, has tracker blocking built in.

Some web users aren’t satisfied with just shutting trackers down, however. They want to take it a step further and corrupt the trackers’ data. Enter AdNauseam, a browser extension that’s still available on Firefox and Opera. Created by Dr. Helen Nissenbaum, Mushon Zer-Aviv and Daniel Howe, it hides in the background clicking on every single ad while the user browses the web. It is meant to protest against tracking rather than protecting privacy.

Browser extensions ad new functionality from the web. They have to be intentionally added by a user from that browsers’ store. With extensions, users can hide objectionable content with photos of kittens. Extensions might also, however, also serve really terrible spyware. When web users install AdNauseam, it serves as a functional piece of art in code, collectively expressing a pro-privacy sentiment shared by its makers and users. The Observer spoke to Howe after he unveiled AdNauseam 2.0. Version 3.0 came out in November.

We wrote Google to ask the reason for this sudden move and they responded that AdNauseam had breached the Web Store’s terms of service, stating that “An extension should have a single purpose that is clear to users…”, but providing no detail as to what the multiple purposes might be. To be clear, AdNauseam has a single purpose which we believe to be readily apparent to users; namely to fight back against the mass surveillance conducted by advertising networks, of which Google is a prime example.

It is frightening to think that at any moment Google can quietly make your extensions and data disappear, without so much as a warning. Today it is your privacy tool, tomorrow it is your photo album or password manager.

Wikipedia has collected various sources with estimates of the total market share of different browsers. Estimates generally place Chrome at 50 percent of the market or higher. AdNauseam takes credit for many thousands of people using its extension in its statement. That’s impressive, but far short of the many hundreds of millions of people Google reaches. Mountain View might simply have a zero tolerance policy for anyone trifling with its business model or tracker data is easier to corrupt than activists suspected.

Twitter users are slowly building up a rallying cry for the service:

Looks like Google took down Ad Nauseam. Hope it was a mistake and that it will be restored asap. https://t.co/CIkUvHVN0i #FreeADNAUSEAM

TIL Google is not evil unless there's money to be made in which case they happily are #freeadnauseamhttps://t.co/RfeE2juFW0

Google was not immediately available for comment. In its post, AdNauseam reported that after contacting the Chrome Store team, it was told that AdNauseam violated its terms of service by not having a “single purpose that is clear to users.” While the team behind the completely open source project believed its users really did know the extension’s purpose, it has resubmitted its extension with language it believes should be even more explicit.

Technical users that want to use Chrome with AdNauseam can still do so via this workaround on Github, though it requires using Chrome in developer mode. For users that used the data the extension collected about the ads it clicked, this workaround permits access to that information once again.

We will update this story as we learn more. 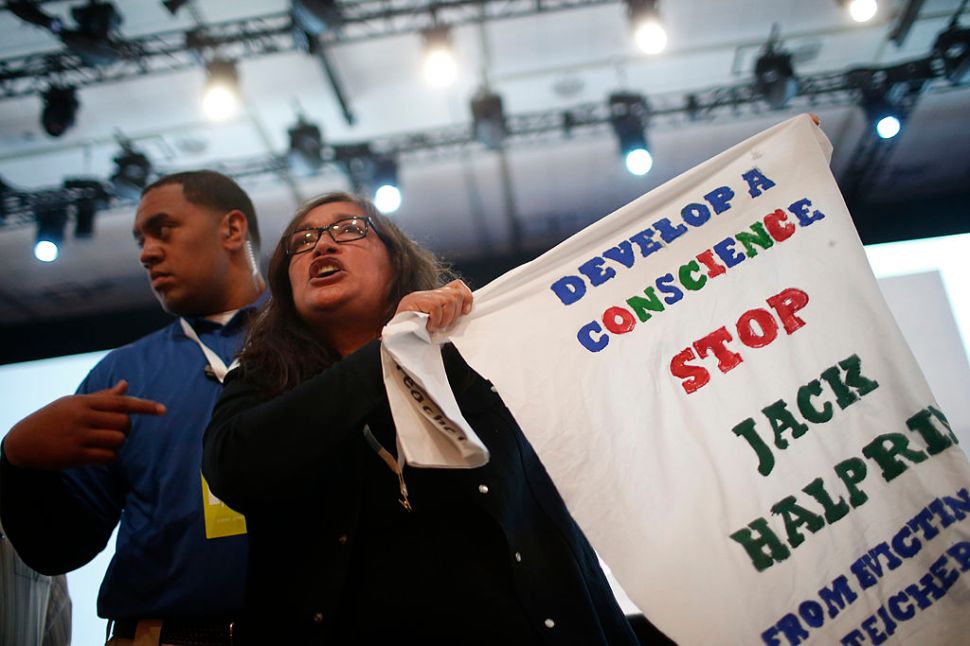