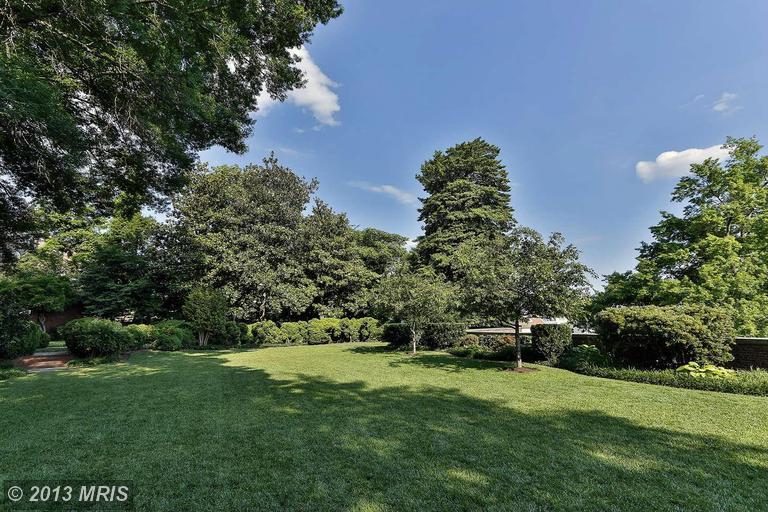 It's right by the Obamas' new home.
Trulia 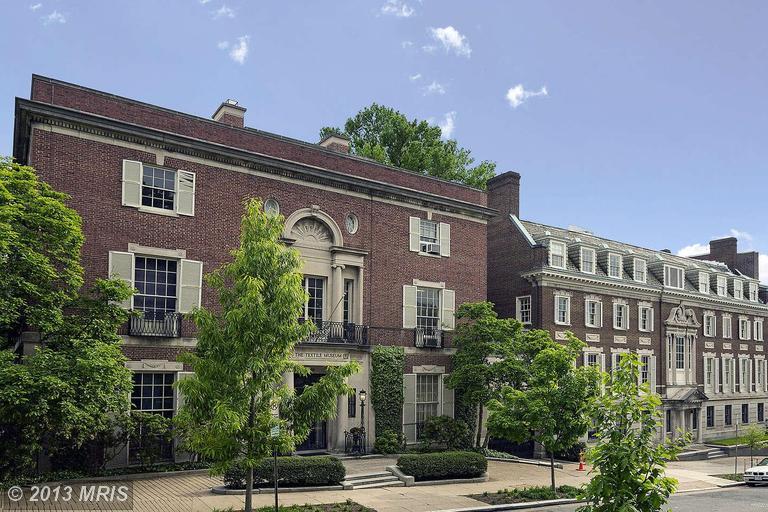 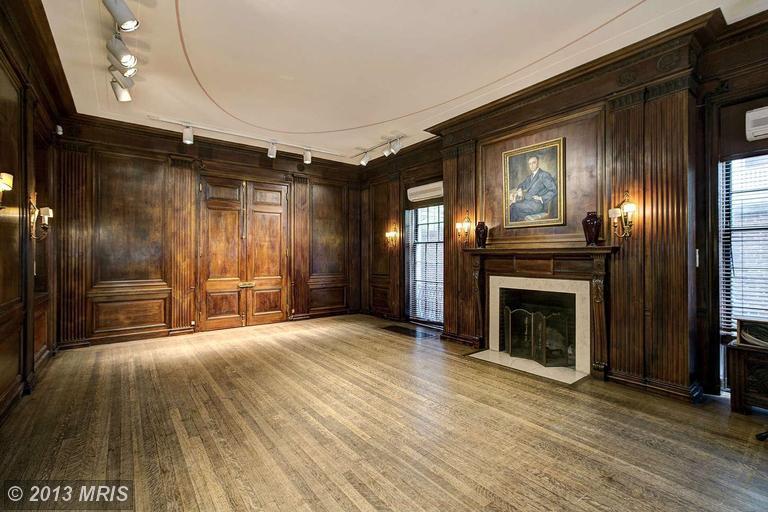 The Amazon billionaire paid $23 million for the property.
Trulia 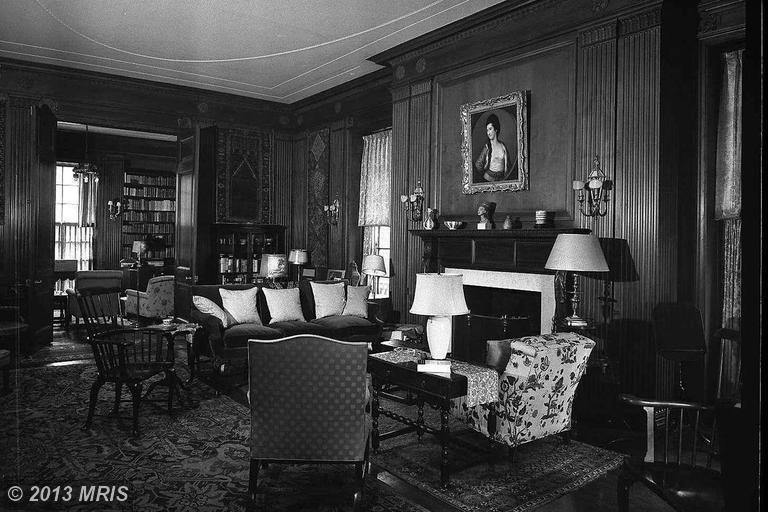 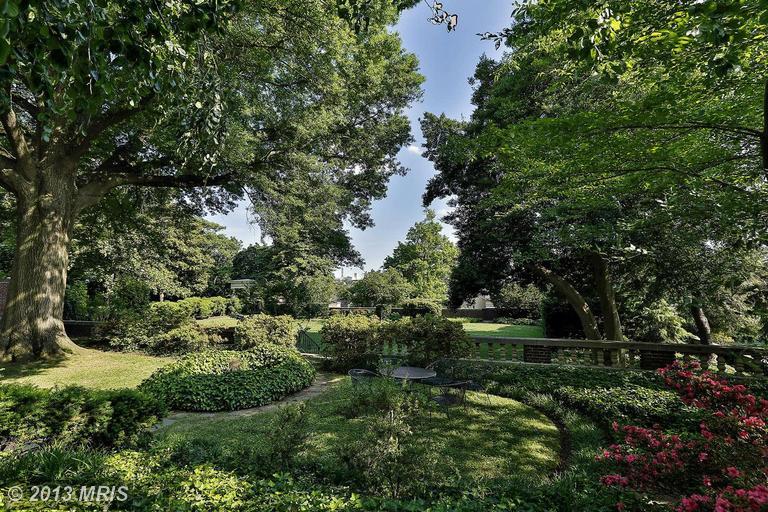 Bezos will continue to reside primarily in Seattle.
Trulia 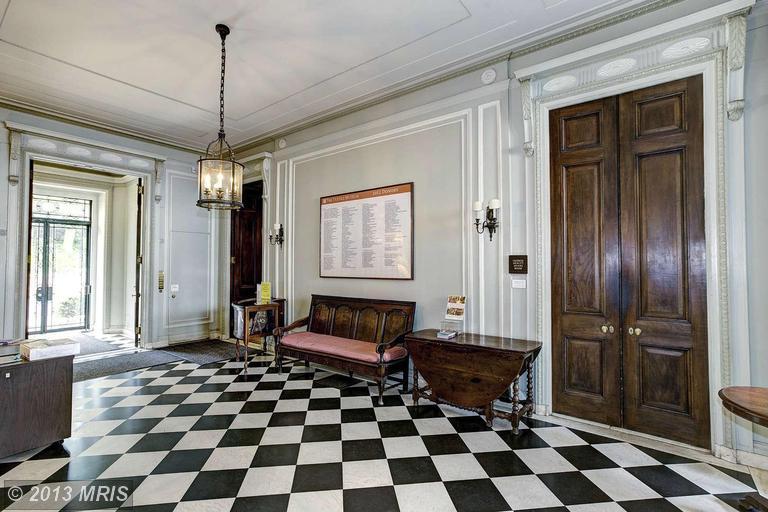 There are already renovation plans under consideration.
Trulia 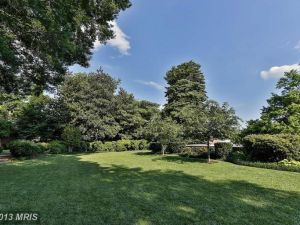 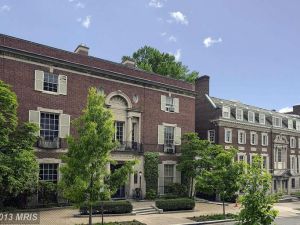 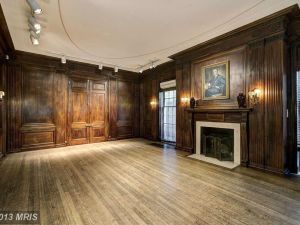 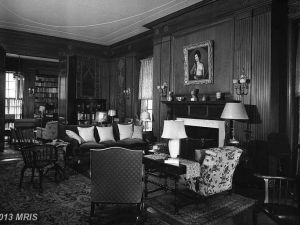 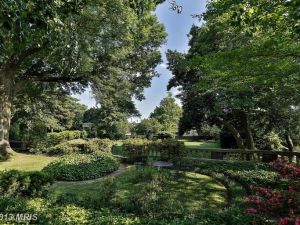 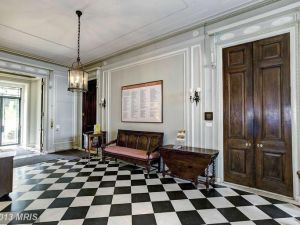 Kalorama is having a moment in the spotlight right now.

The upscale Washington, D.C. neighborhood has long attracted notable names—past presidents like Woodrow Wilson and Franklin Roosevelt lived there, as did Donald Rumsfeld and the late Ted Kennedy. More recently, it’s been reported that President Barack Obama and his family will be moving to an 8,200-square-foot home in the upscale neighborhood, which they are renting from former White House press secretary Joe Lockhart. Ivanka Trump and Jared Kushner are also moving to the neighborhood, reportedly just a few blocks away, to a six-bedroom home that sold in December for $5.5 million.

None of these, however, compare to the mammoth 26,900-square-foot home that Amazon founder Jeff Bezos purchased. 2320-2330 S St. NW is the largest private home in Washington, D.C., and sold on October 21st for $23 million in an all-cash deal. Public documents show the buyer as “Cherry Revocable Trust,” but the Bezos-owned Washington Post recently revealed Bezos is, indeed, the purchaser.

Bezos’ new abode housed the Textile Museum for almost 90 years, until it moved to the George Washington University Campus in 2013—it sold in May 2015 for $19 million, before the buyers put it back on the market in 2016 for $22 million, so it appears Bezos came in with $1 million over the listing price.

The historic ten-bedroom, 14-bath property sits on 0.78 acres, per Trulia. The home is actually a pair of mansions that, according to the Washington Post, Bezos plans on converting to a single-family home—renovation plans are already drawn up by architecture firm Barnes Vanze, and are under review by the local Advisory Neighborhood Commission.

Bezos and his wife, MacKenzie, as well as their four children, reside primarily in Seattle, but once their palatial D.C. home is finished, they will have quite the East Coast pied-à-terre. Plus, we must say, we think they’ll have far more interesting neighbors in their new D.C. neighborhood than in Seattle…