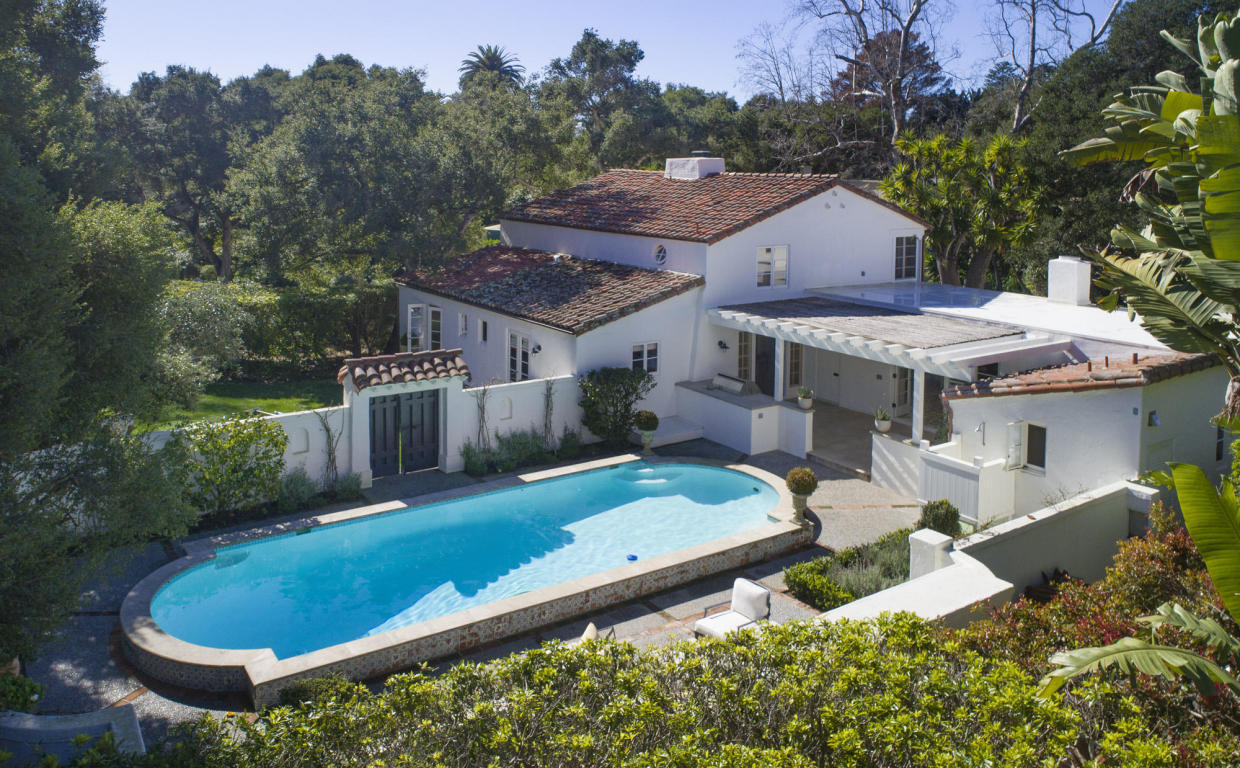 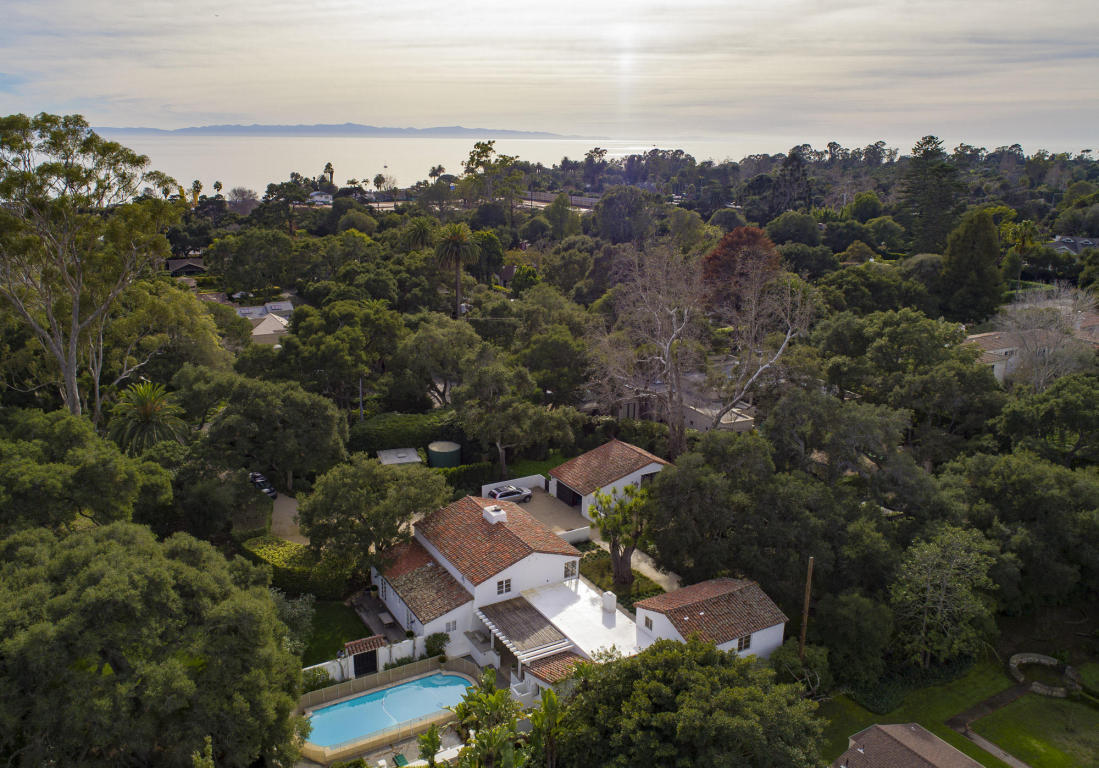 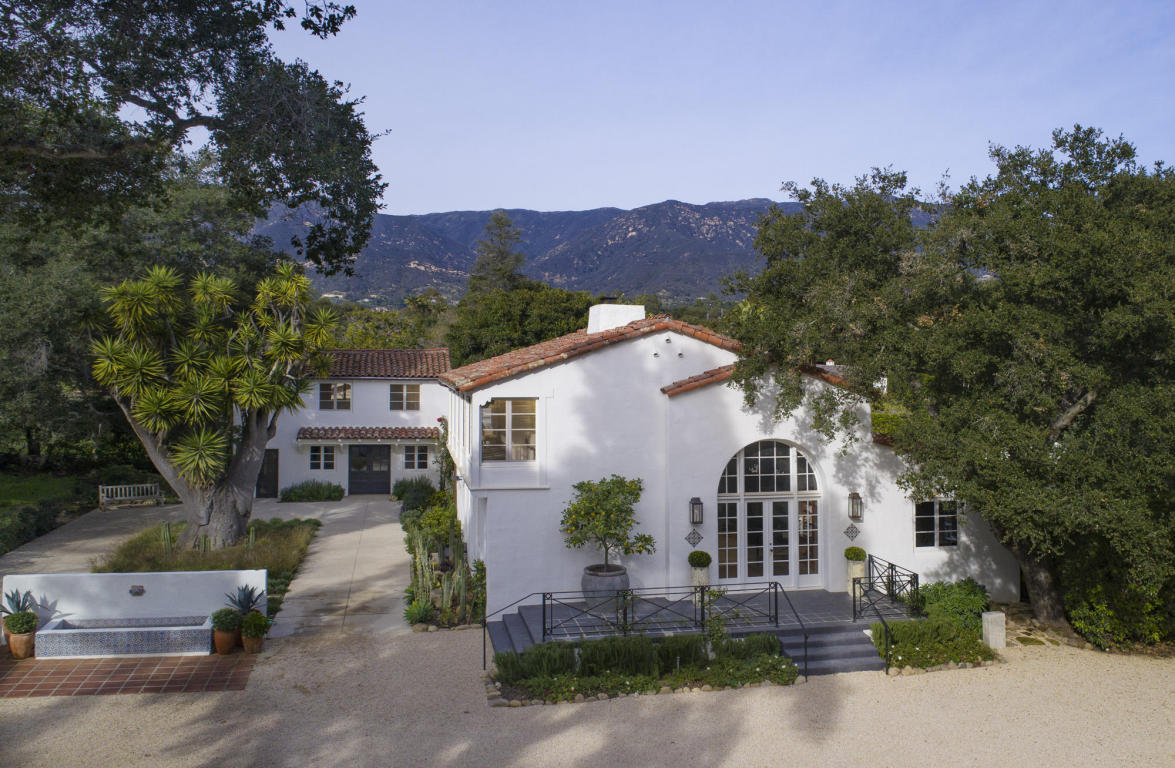 The home is accessed by a private gate.
Compass 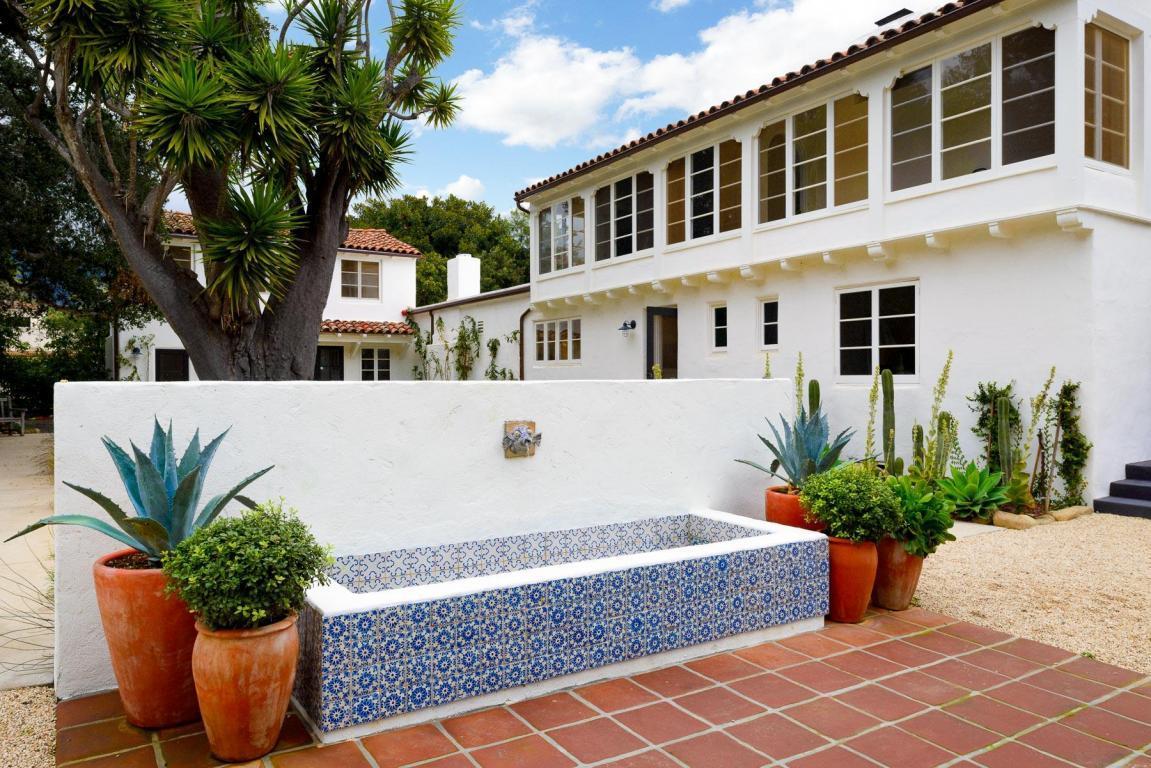 There's a studio on the property, as well.
Compass
Advertisement 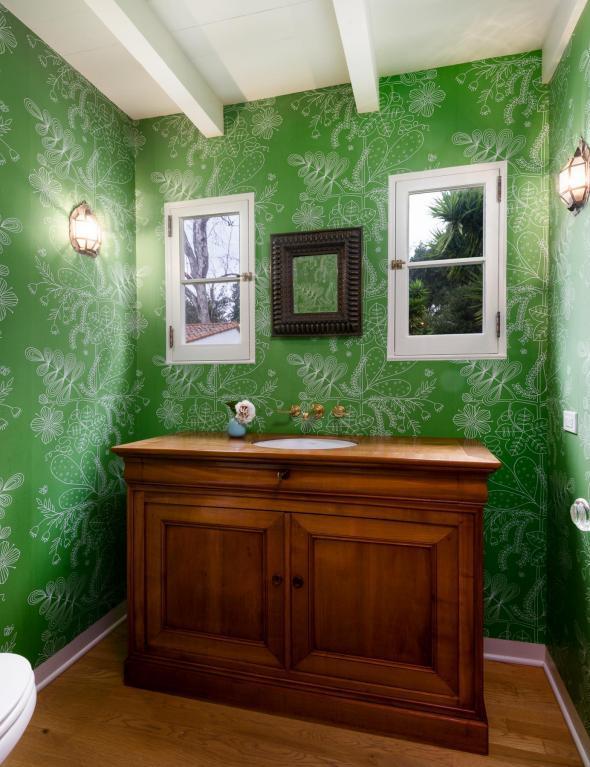 They've owned the home for less than two years.
Compass 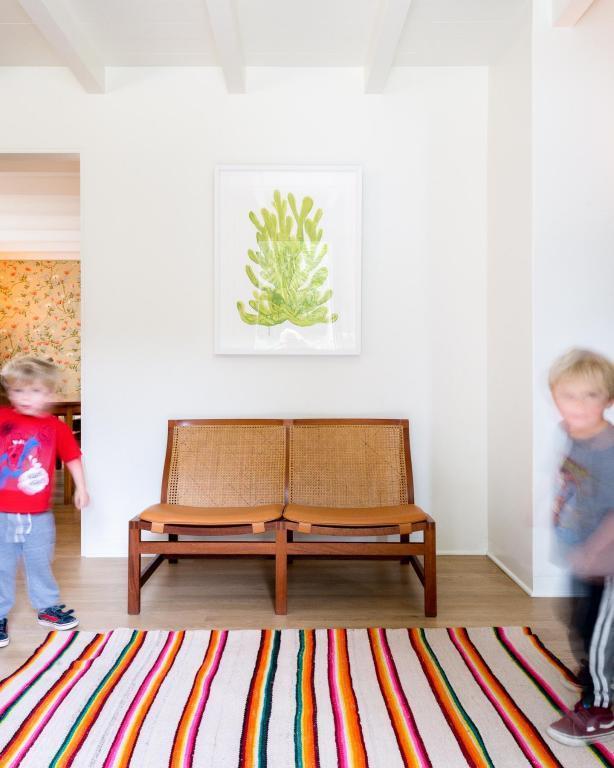 A guest appearance by his twin sons.
Compass 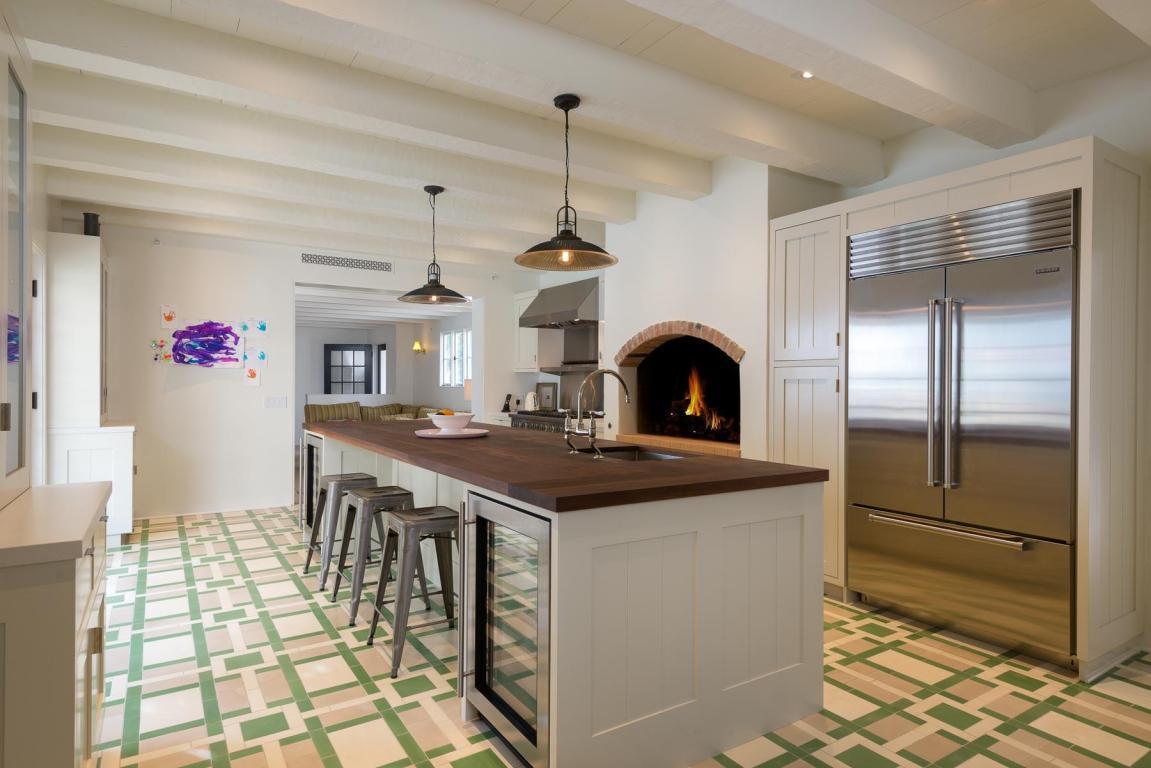 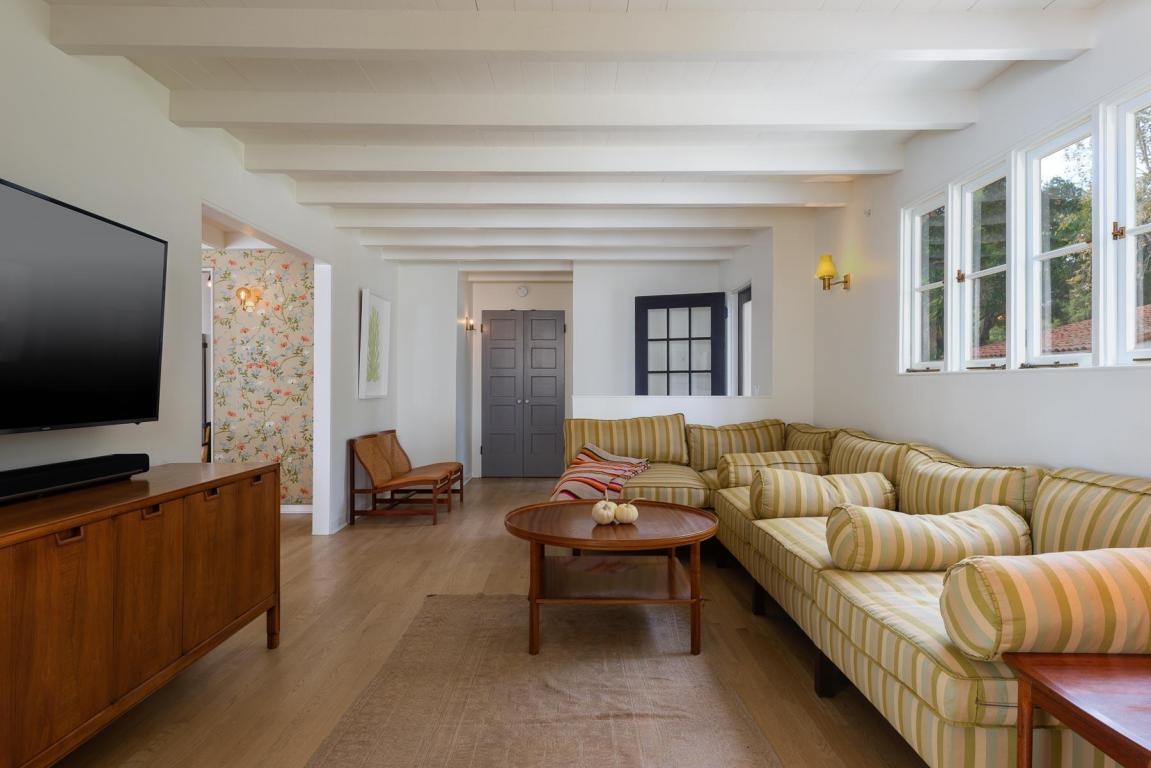 Robertson and his wife are looking for something more toddler-friendly.
Compass 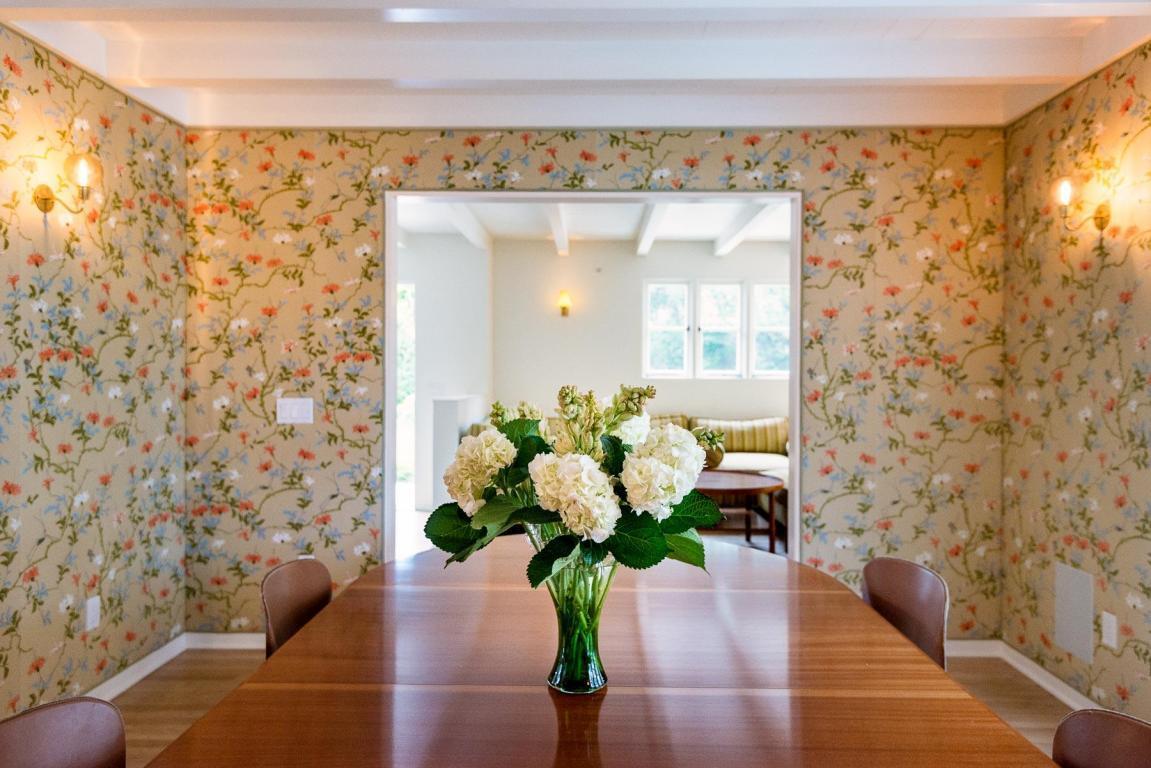 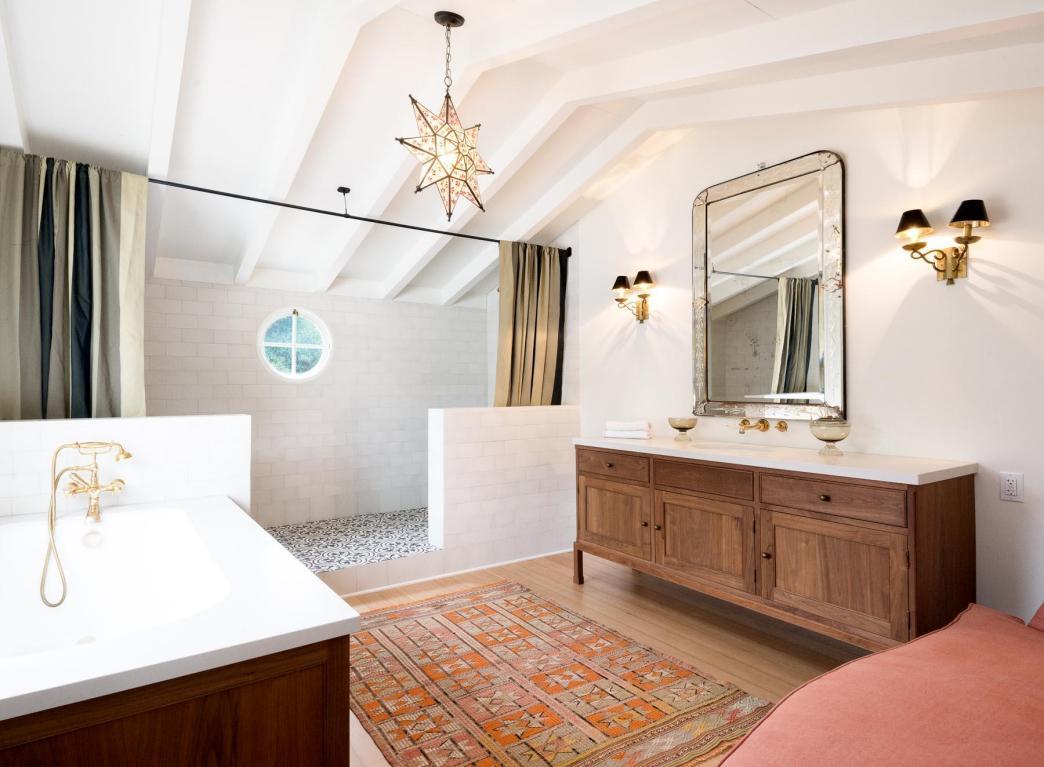 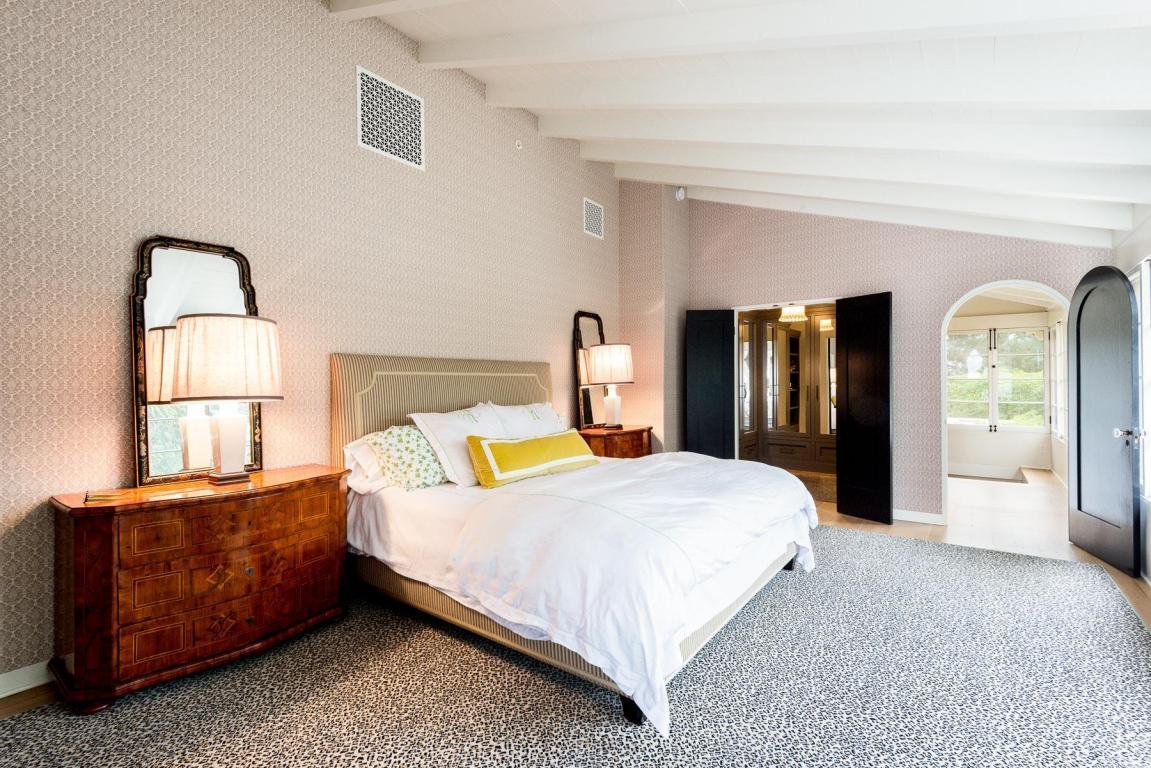 One of the four bedrooms.
Compass 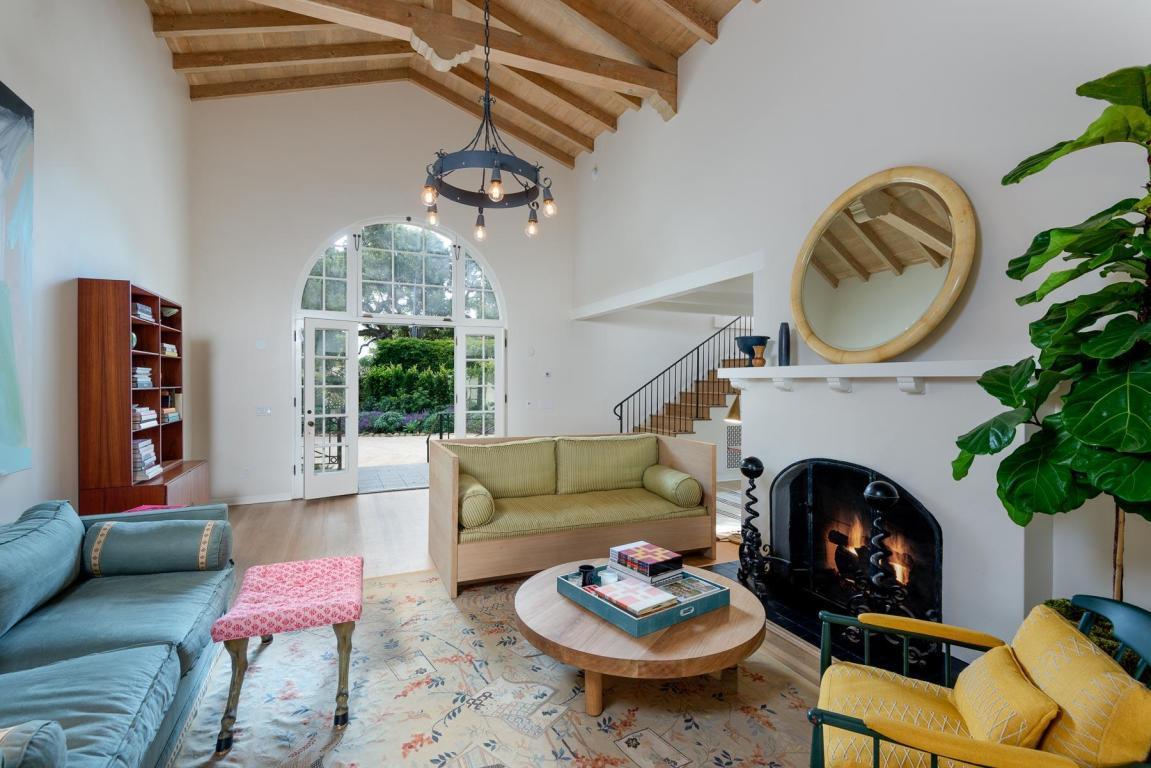 Exposed beams and a fireplace in the main house.
Compass 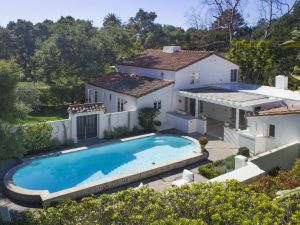 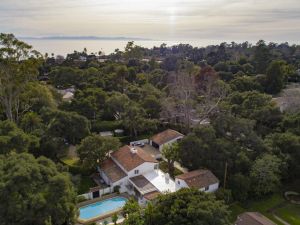 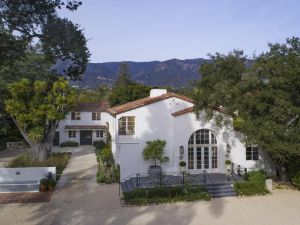 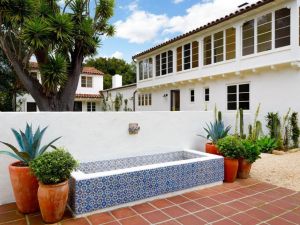 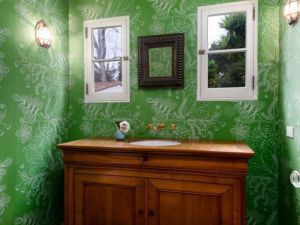 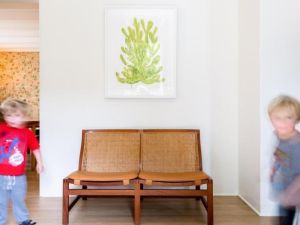 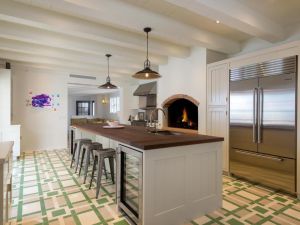 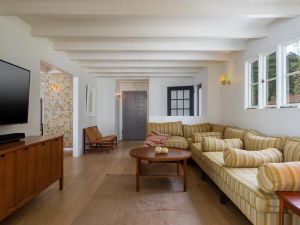 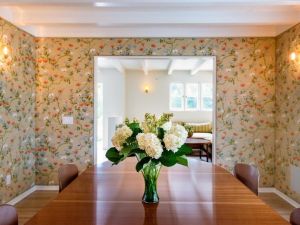 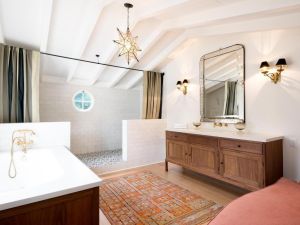 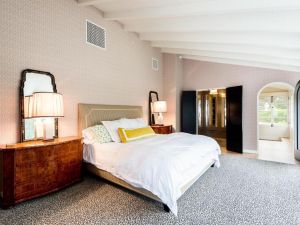 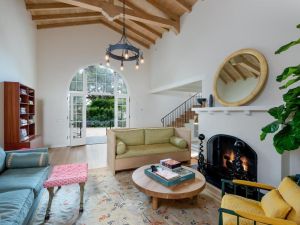 Artist Donald ‘Drawbertson’ Robertson is known not only for his gig as creative director of Estée Lauder, but also his celeb-approved Instagram illustrations (@drawbertson).

In fact, it’s Robertson’s feed, which is filled with playful illustrations of celebrities and fashion, that gained him notoriety—his pictures are often regrammed and liked by the likes of Kim Kardashian, Beyoncé, Carine Roitfeld and Pharrell. He’s also been known to share plenty of ‘grams starring his adorable twin sons and snaps that boast his impeccable taste in interiors.

It’s no surprise, then, that the Montecito home Robertson just put on the market is literally picture-perfect.

Robertson and his wife bought the Spanish Colonial-style home in 2015 for just under $3 million, relocating from Westchester, according to the Wall Street Journal. They embarked on a renovation, which they completed around Thanksgiving.

A private gate opens to the 1920s-era estate, situated on 1.3 acres, which is “reimagined and updated” by designer Paul Fortune, according to the $5.85 million listing Compass broker Pippa Davis is sharing with Nourmand & Associates broker Rochelle Maize.

“Even though I am based in Beverly Hills, San Leandro is such a special and serene place that I jumped at the opportunity to find the perfect buyer,” Maize told the Observer via e-mail. “Elow Landscape artist Elizabeth Low has managed to seamlessly tie the indoors with the exterior grounds at this fabulous jewel box. Entertaining is easy on the expansive grounds of over 1.3 acres with elegant, raised ledge pool and a natural Montecito backdrop of glorious mountains, towering oak trees and gentle breezes.”

The airy 4,400-square-foot main house features exposed wooden beams, fireplaces and a colorful kitchen, with views of the mountains. There’s also a studio with 20-foot ceilings and sliding doors for moving canvases.

Robertson and his wife decided to part ways with the four-bedroom, 3.5-bath home because, as they told WSJ, they need “a boy-proof house” for their twins. Robertson joked he and his wife are “looking for a kennel or an abandoned barracks.”

After the quip was posted online, Robertson uploaded a photo to his own Instagram, of his wife browsing on the computer. In case one hasn’t already realized Robertson wins Instagram, he captioned it “@kgieske searching Kennels/Barracks #boyproof.”