Over 130 artists and critics, including Cindy Sherman and Richard Serra, have signed a petition urging cultural institutions to strike in protest of the presidential inauguration on January 20. (New York Times)

Alphonse Mucha’s grandson is suing the city of Prague in an attempt to prevent the artist’s masterpiece Slav Epic, a series of 20-foot-tall canvases that depict the region’s history, from leaving the country and going on view in Tokyo. (New York Times)

New York’s Municipal Art Society has fired its president Gina Pollara and replaced her with Elizabeth Goldstein, formerly of the Department of Parks and Recreation. (New York Times)

A 246-foot-long turbine blade installed in Hull, England, kicks off the city’s year as the U.K.’s City of Culture. (Guardian) 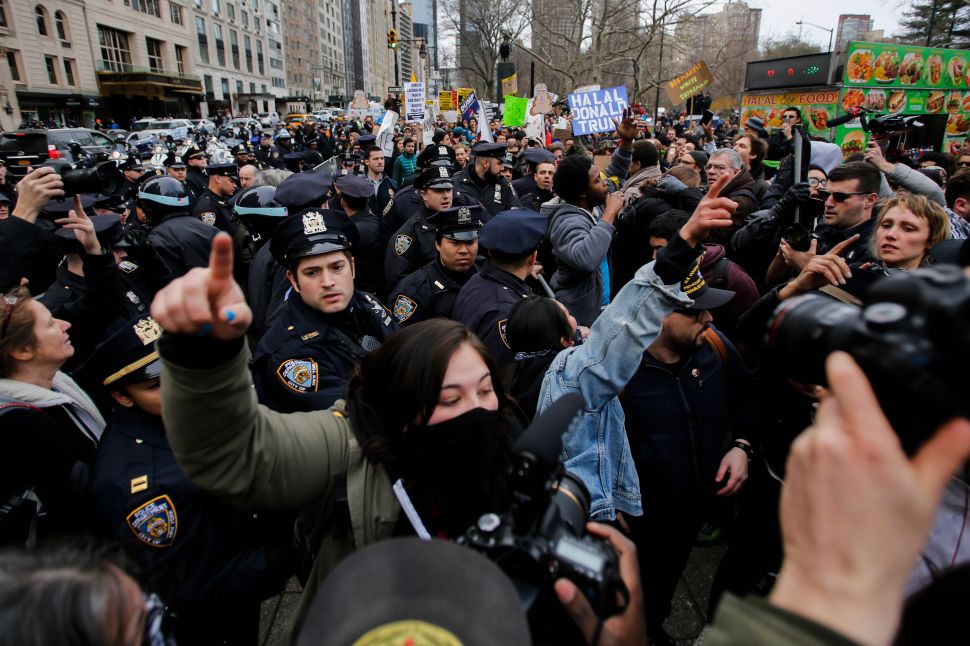