The bad news, though? Because of Glover’s added production load, Atlanta will not return for a second season until 2018.

“Donald is a remarkable artist, effortlessly shifting from actor to writer, producer, director and musician to create one amazing project after another,” FX’s co-president of original Programming Nick Grad said in a statement. “Atlanta was just the beginning, the breakout comedy of the year and a series revered as much for its originality as its honest look at the experience of being aspiring, young and black in that legendary city.”

Nick Grad, an intelligent man, failed to mention the series also included an invisible car. If you’ll excuse me, I will be watching this for one full calendar year: 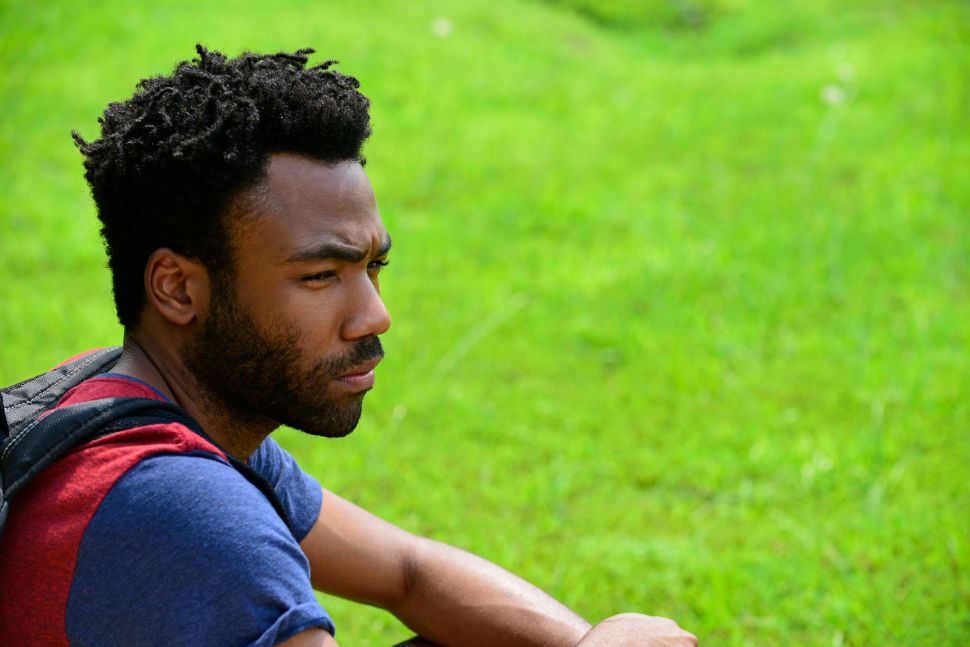