The latest dent in Hong Kong’s flailing retail market came with U.S. clothing brand Abercrombie & Fitch calling time on its flagship store two years before the end of its lease.

The city, which has witnessed a consistent luxury slump since 2013, saw many major brands such as Ralph Lauren, Forever 21, Prada and Paul Smith pull out flagships earlier this year. Italian luxury clothing and accessories label Tonio Lamborghini also shut more than 10 of its stores and in-store counters in the city. Official Hong Kong government data shows a consistent decline in retail sales since 2013 through 2016, when sales reached their lowest point. While Abercrombie & Fitch, which is battling with its own financial instability, blames exorbitant rents (HK$7 million ($0.9 million in monthly rent) as the prime reason, for other brands the picture is less clear.

With the amount of Mainland Chinese shoppers the city was host to, Hong Kong was once hailed as the ‘Great Mall of China.’  However, Chinese shopping tourism hit a major lull post the anti-corruption crackdown initiated by President Xi Jinping in 2012. The initiative, intended to eliminate corruption of  high profile Chinese government officials had the biggest negative impact on the retail market, particularly in luxury. The high exchange value of the Hong Kong dollar further contributed to the weakening of  the city’s position as a retail destination, as the territory price advantage gradually diminished for Chinese tourists.

“Shopping in Hong Kong is no longer a bargain for Chinese tourists. The traveling Chinese consumer is now opting for alternative destinations like South Korea, Japan, or Greece. These are places with a little bit more character, a distinct point of view, or places that offer experiences beyond shopping,”  Saisangeeth Daswani, Advisory Strategist at innovation and trend research corporation, Stylus, told Observer.com.

The evolving tastes and aesthetic of the Chinese consumer seem to be another important factor responsible for the retail shift. While Hong Kong offers some of the best-known designer stores in the world, it fails to attract the increasingly sophisticated and well-informed shoppers from abroad. Both domestic and foreign consumers in the city have become smarter about where to find products for the lowest prices and demand more in return for their money.

“What’s key for luxury brands in Hong Kong is to consider the consumer’s changing mindset and offer more immersive, unconventional and discovery-based experiences,” said Daswani. “The luxury brands have been too focused on products, prices and sales. Consumers want more from their purchases than simply getting their hands on the latest accessory, they want an experience, a story to tell.”  Studies indicate that Chinese consumers now look to distinguish their choices from the most obvious mainstream brands and regular edition products. Flashy logos and shiny watches just don’t hold as much appeal as they did anymore.

Since most of the luxury category brands are only accessible to the Chinese shopper who is able to travel beyond China, many have opted to simply shop online, much like the American consumer.

Prada, which also closed much of its primary stores in the city, indicated the brand will now cater to the Chinese market through e-commerce. “The Hong Kong closure is part of a worldwide, strategic realignment of brand retail channels. Over the next two years, Prada will strengthen its own e-commerce platform, giving priority to China, Hong Kong and Singapore with the objective of achieving global reach,” an official spokesperson for the company told the Observer.

While this could eventually strengthen a new shopping model for the country, unfortunately it means more woes for Hong Kong’s traditional retail market. However, Daswani believes all hope is not lost. As retail rents in Hong Kong continue to fall as a result of high end departures, mid-market, ‘contemporary fashion’ and affordable luxury brands are jumping in. Moreover, analysts predict that if the exchange values of the HK dollar stabilize in 2017 leading into increased consumer confidence, retail sales may slowly recover during 2018 in Hong Kong, albeit in a different kind of retail store.

Whether the city will regain its status as a hot shopping heaven, only time will tell. As of now, an overall uncertainty clouds the Hong Kong luxury market, and it’s up to the retailers to adapt to the new consumer interests and adjust to this broadening notion of luxury. Elsewhere, shoppers are experiencing a rise in customization offers, one offs, local exclusive pieces, limited editions and in-store exclusive events, Hong Kong retailers may need to catch up. 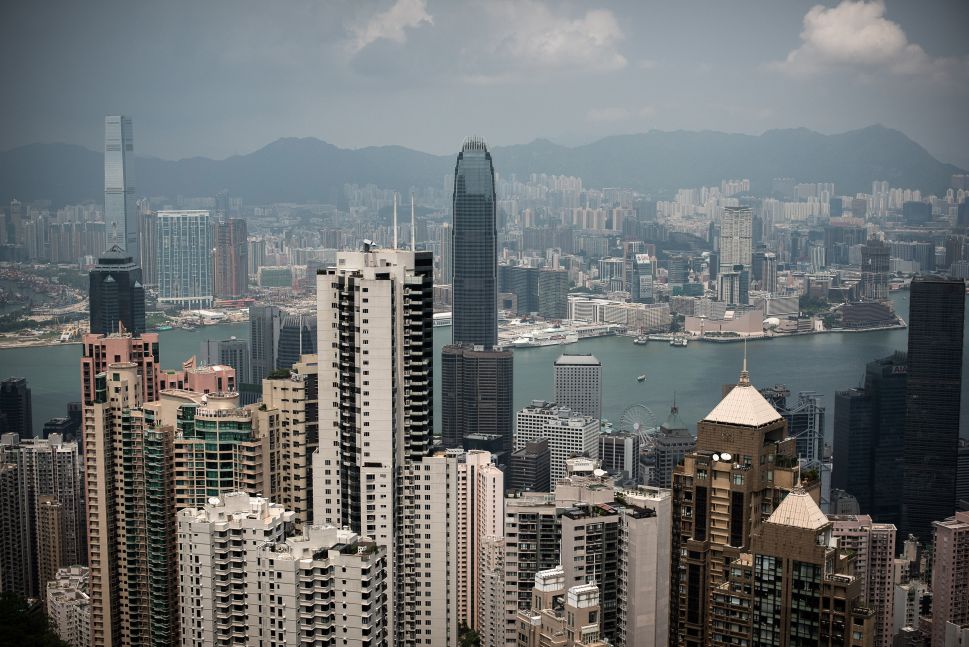