Whoever said that fashion and politics don’t mix has clearly never heard of Demna Gvasalia. The creative director at Balenciaga debuted a menswear collection in Paris, as the opening act of men’s fashion week, and he seemed to have one major influence: Bernie Sanders.

It looks like the Georgian designer is not a fan of either Hillary or Trump; instead he chose to reinterpret the logo that Sanders’ used for his unsuccessful 2016 presidential campaign. Though this wasn’t a completely literal interpretation—the brand’s name was swapped in, as was the year 2017—this design was a cheeky nod to those Americans who did feel the Bern. The logo appeared on the back of a high-collared bomber jacket and a shapeless t-shirt, as well as a quilted scarf that looked a bit like a blanket.

Aside from the obviously borrowed logo, the rest of the collection seemed to also pay homage to a 75-year old senator from Vermont. There were plenty of sensible sneakers, à la dirty New Balances that have a lot of arch support, in addition to some no-nonsense khaki pants. For a more formal take on Sanders’s style, consider the ironically bland combination of a striped tie and button down shirt; similar styles of which could easily be found hanging on the racks of your nearest Goodwill.

But, you ask, why would people pay four-figures for these upgraded thrift store finds and campaign trail merch? Well, it partially has to do with the label, and a bit about the cut. Those aforementioned khakis come with a noticeable mid-thigh seam, which those in-the-know will recognize on first glance, while the ties are cut so skinny, they will be a signature on their own.

While it’s unclear whether Sanders will run for president again in 2020, there’s one thing you can bet your money on: the style set will devour this politically charged range. Expect to see both female and male editors rocking these statement pieces in a future street style slideshow. The same rule applies for fashion editorials a few months from now. 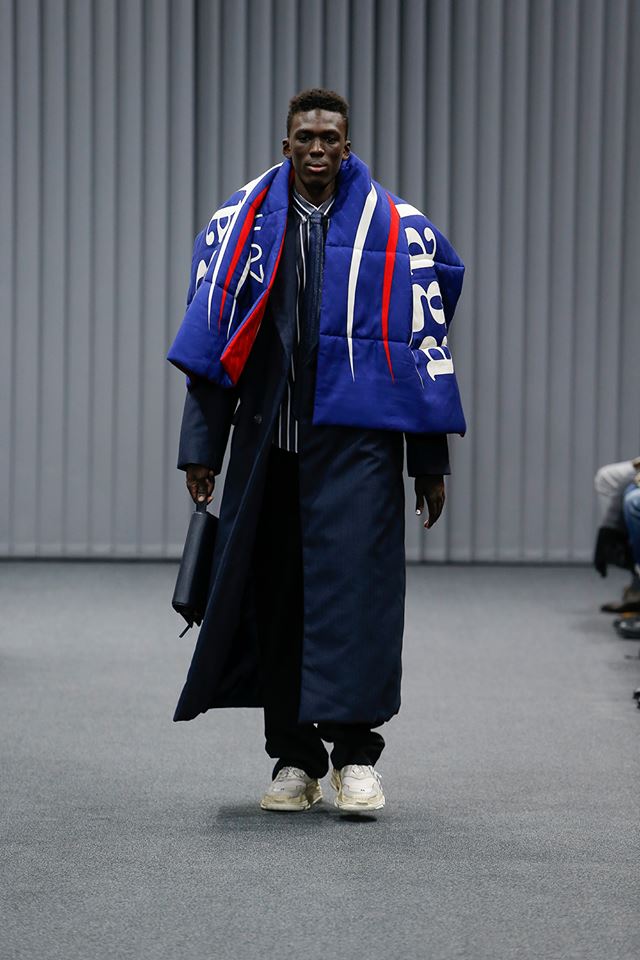