Curating a list as wide and varied as our effort to catalogue the 20 Best Jazz Albums of 2016 was no easy feat. We all have our blind spots. And while I wouldn’t change the order or the lineup of our ranking one iota, it’s only natural to look back at the process and second guess the omission of a few titles that should have very well cracked that final Top 20.

Here are five such albums equally worthy of your ears from the past 12 months.

Following up on 2014’s Invasion Parade, pianist Alfredo Rodriguez continues to pay full homage to his Cuban heritage with an album that could easily be considered his most adventurous to wit.

Named after the national bird of Cuba, Tocororo celebrates his motherland’s newfound freedom by collaborating with an enclave of musicians from around the globe, including France, Spain, Lebanon, Cameroon and India, all under the watchful eye of executive producer Quincy Jones.

The result is an equal parts worldly and otherworldly cousin to Q’s own Walking in Space, a celebratory lifting of the embargo that offers Cuban musicians full reign to explore sonic landscapes beyond the parameters of their island to craft a quintessential sound of creative freedom taking first flight.

Not since it was first published in 1951 have the words of Langston Hughes’ poem “Harlem” resonated with the state of affairs in our country. “Or does it explode?” the laureate asks in reference to the line with which East Coast renaissance jazzman Ralph Peterson utilizes as the title for this stellar debut of his new quintet Aggregate Prime.

That the roots of Dream Deferred took grip as the trial of three Baltimore cops for the murder of Freddie Gray commenced was no coincidence. Recorded in Maryland as it all happened in real time, Peterson and his all-star combo—Vijay Iyer on piano, guitarist Mark Whitfield, reed man Gary Thomas and bassist Kenny Davis—channel their anger over the injustice into fiery rips of such originals as “Strongest Sword” and the Iyer-penned “Father Spirit,” in addition to a house-quaking cover of Eric Dolphy’s “Iron Man.”

This is Harlem jazz at its finest, tough as nails and sophisticated as hell.

Percussionist Ches Smith might have gained his piece of the pie playing drums for art-pop auteurs Xiu Xiu. But as it turns out, jazz is his true love. And his efforts working on recordings by such underground greats as Tim Berne and Mary Halvorson have gained him the golden opportunity to record for the esteemed ECM imprint as a leader.

Coming together with pianist Craig Taborn and Mat Maneri on viola, The Bell far exceeded all expectations. A modal meditation that channels both the jazz and classical sensibilities of his new home, it sounds like a long-lost session between Keith Jarrett and Steven Reich.

For a hard 20 years, Stones Throw has successfully zoned the interchange connecting jazz and hip-hop on the West Coast. Flutes, Echoes, It’s All Happening! is the sound of that sonic highway reaching its vanishing point.

Few acts have kept jazz music more relevant on college radio for the last 20 years as The Bad Plus. On their latest album, 2016’s It’s Hard, the ever-inventive NYC band pays homage to some of their favorites left of the dial with stunning reinterpretations of such indie faves as “Maps” by the Yeah Yeah Yeahs, TV On the Radio’s “Staring at the Sun” and Kraftwerk’s “The Robots.”

What’s even more impressive: The trio simultaneously honors the heyday of classic Top 40 with knotty spins on Cyndi Lauper’s “Time After Time,” Crowded House’s “Don’t Dream It’s Over” and a stunning meditation on “The Beautiful Ones” by Prince laid to tape shortly after his death.

Bonus points for naming the album after The Who’s most underrated LP to boot. 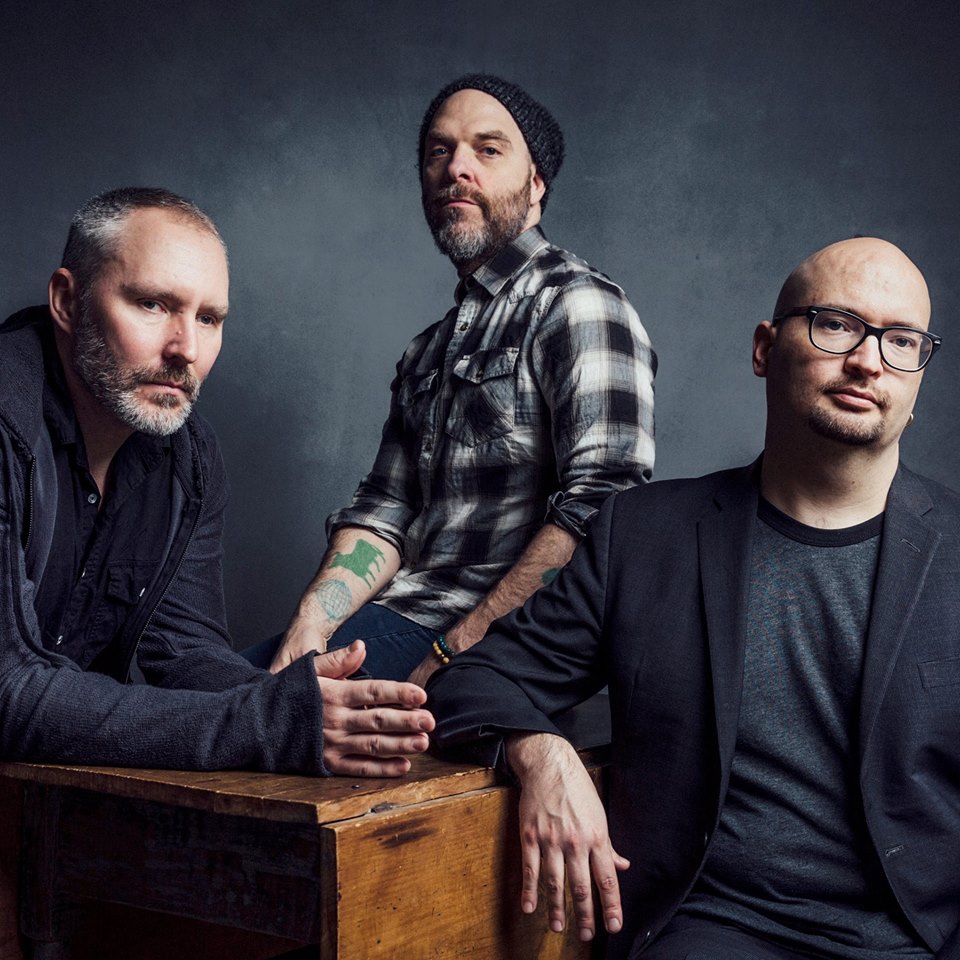