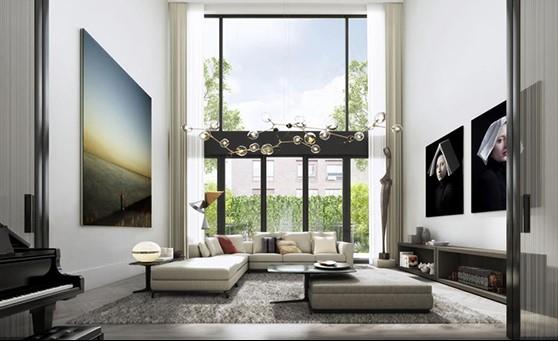 A rendering of the townhouse Billy Bush sold. Engel & Völkers

The former Today show host bought the 20-foot-wide townhome at 224 West 22nd Street in December 2015 for $8.8 million, using the JLM Trust, for which his brother, Jonathan Bush, is trustee.

Bush promptly relisted the home April 2016 for $9 million, which would have made him a tidy little profit. Alas, there weren’t too many people fighting to take ownership of the place, and the price of the 7,248-square-foot townhouse has been steadily lowered since then. 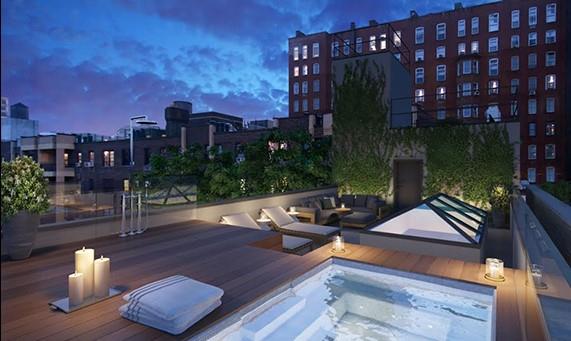 A rendering of the roof deck. Engel & Völkers

Bush was let go from his job at Today in October 2016, after the infamous “locker room talk” tape of a 2005 conversation with president Donald Trump went public.

The buyer of the house, Thomas Anthony Holdings LLC, got quite the deal on the place—they doled out a mere $7.43 million; it was most recently priced at $8.25 million with Engel & Völkers New York Real Estate brokers Howard Morrel and Rebecca Kilborne. Morrel told the Wall Street Journal the deal closed in January. The home is “stripped and is ready for renovation,” Morrel told WSJ, and Bush planned on renovating the home before deciding to sell it. 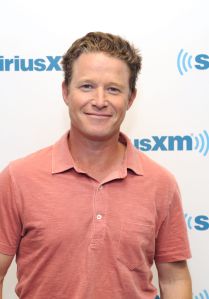 There are pre-approved plans in place for the construction-ready home, per the listing, which suggests that the cellar floor would make a “fantastic movie theater, an enormous wine cellar, or a gym.” There’s also a roof deck, with renderings showing a plunge pool, Jacuzzi, lounge area and outdoor kitchen.

It’s not yet known if Bush plans on buying any other New York real estate now that he’s sold this home, but he does have a nice roster of properties across the country: he owns an Encino ranch-style estate, as well as a home in Park City, Utah. 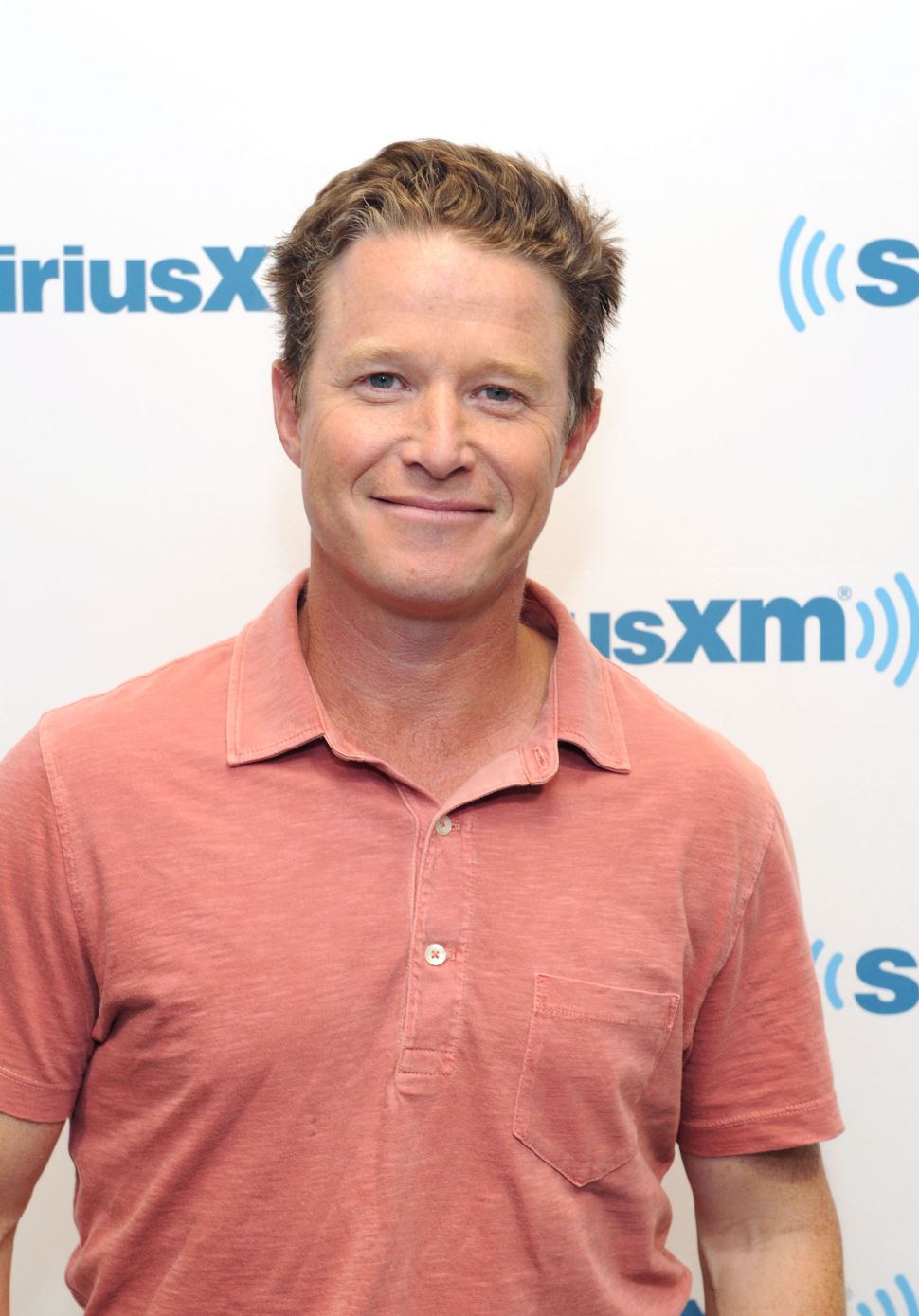