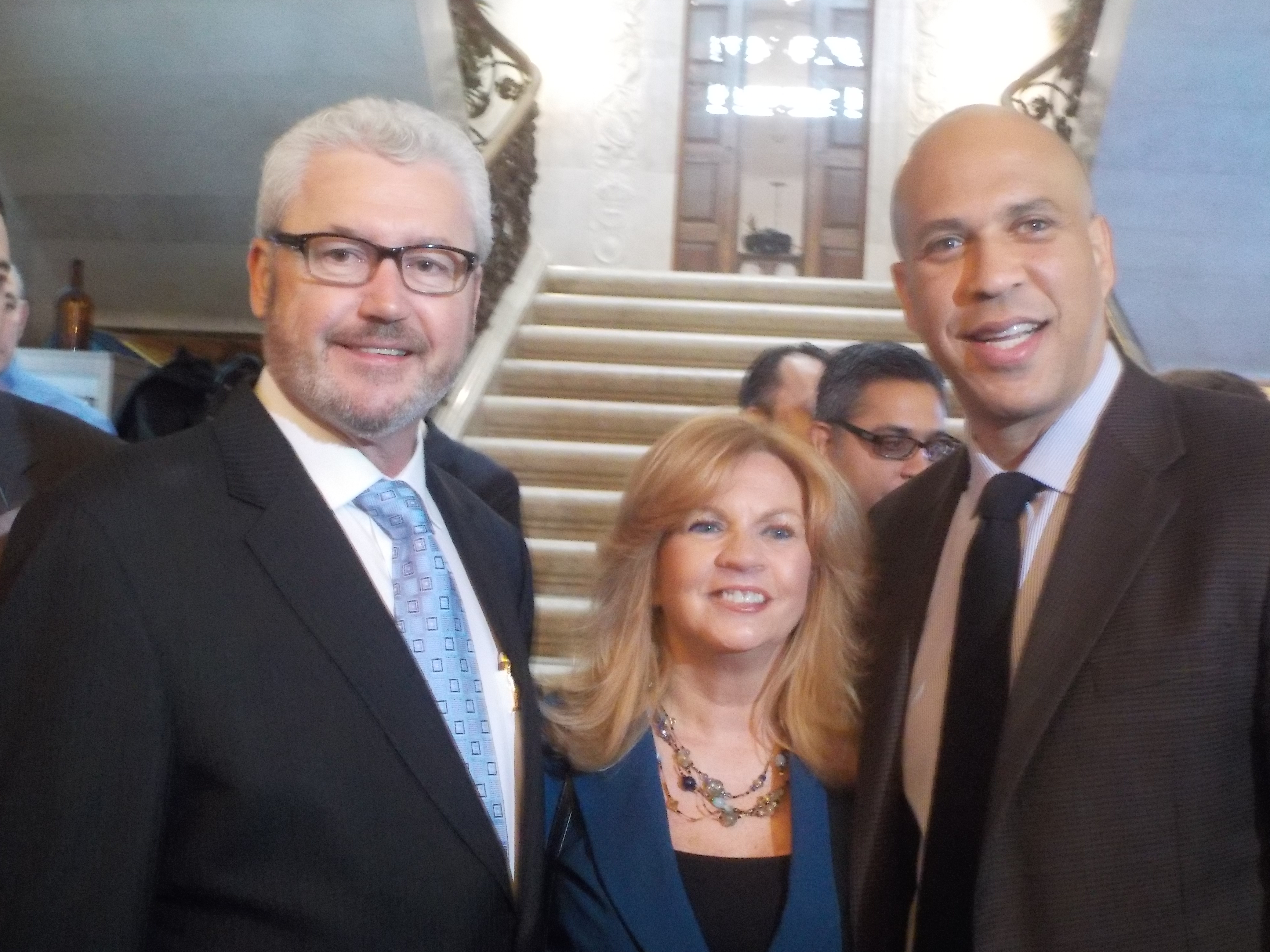 MORRISTOWN, N.J. – On Friday, President Donald Trump, was sworn in as the 45th president of the United States. On Monday, New Jersey Senator Cory Booker stood behind a dais in Morristown to let residents of his state know that Trump’s inauguration has inspired him to re-invest in New Jersey politics.

“I really wanted to be here today because—let’s be blunt—politics matter,” Booker said. “I want to get a little political today.”

According to Booker, electing a team like Dougherty and his fellow Democrats is an important step in fighting the “demagoguery” he expects will be a hallmark of the Trump administration. Booker said that following Friday’s inauguration, he felt Trump’s words “cast a shadow” upon the U.S. He said that supporting elected officials like Dougherty as they pursue office or re-election is a way to “shine a light in the darkness.”

“What he described was not my country,” Booker said of Trump’s inaugural address. “The broad brush which he painted elected officials… was not the leaders I know in New Jersey.”

When Dougherty took the podium, he thanked Booker for his support and alluded to rumors that Booker himself might be pursuing the presidency in 2020. According to Dougherty, while he respects Booker’s recent statements that he is not interested in the presidency, he and fellow Morristown Democrats will support the senator in any future endeavor. Dougherty also said that he appreciates Booker’s focus on New Jersey given that his “hands are full” with the national political climate as it is.

Dougherty was first elected in 2009. He said that his slate’s current focus is on the June primary in which he will face former ticket mate Councilwoman Michelle Dupree Harris, another mayoral candidate. The winners of that race will move on the face Republican candidates in November. 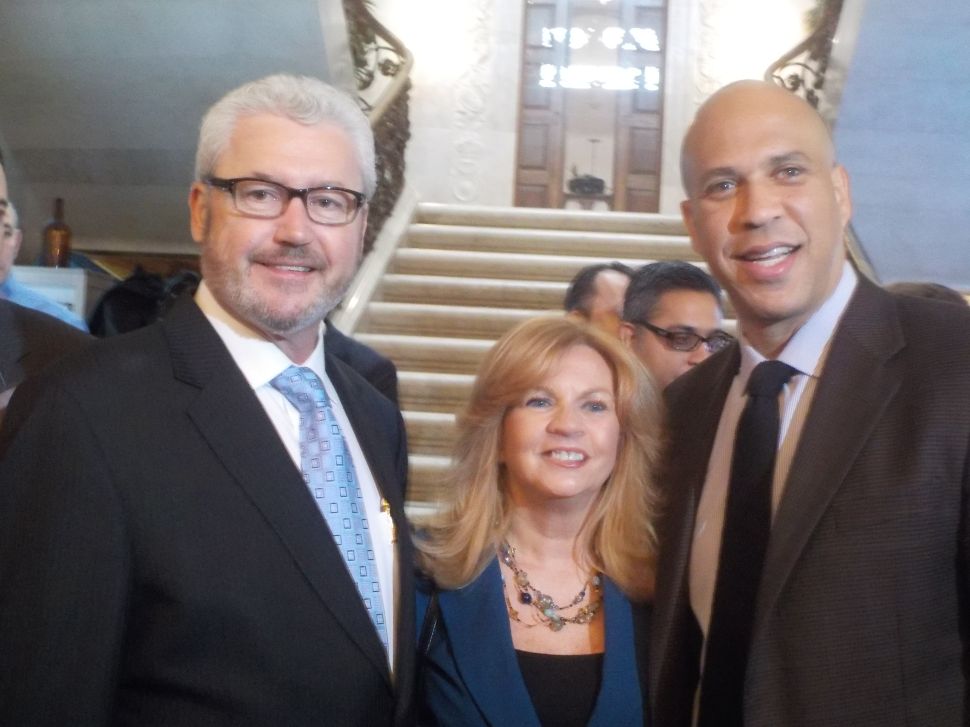