As the Trump administration throws the age-old Republican opening salvo of threatening the National Endowment for the Arts, a new study shows many Americans actually want to engage with art, and lack access to it.

The online poll commissioned by art start-up Meural and executed by a third-party may not be the world’s most conclusive, but with more than 1,000 people questioned, it tells us something about the state of art knowledge and art affinity. And the results are surprising.

But, perhaps surprisingly, 37 percent of those polled said they enjoyed going to galleries and museums and 20 percent of people said they’d spend more time “appreciating art” if it was easier for them to access.

Perhaps the most surprising fact—only 1 in 14 people polled believe art is “too pretentious” for them to consume. 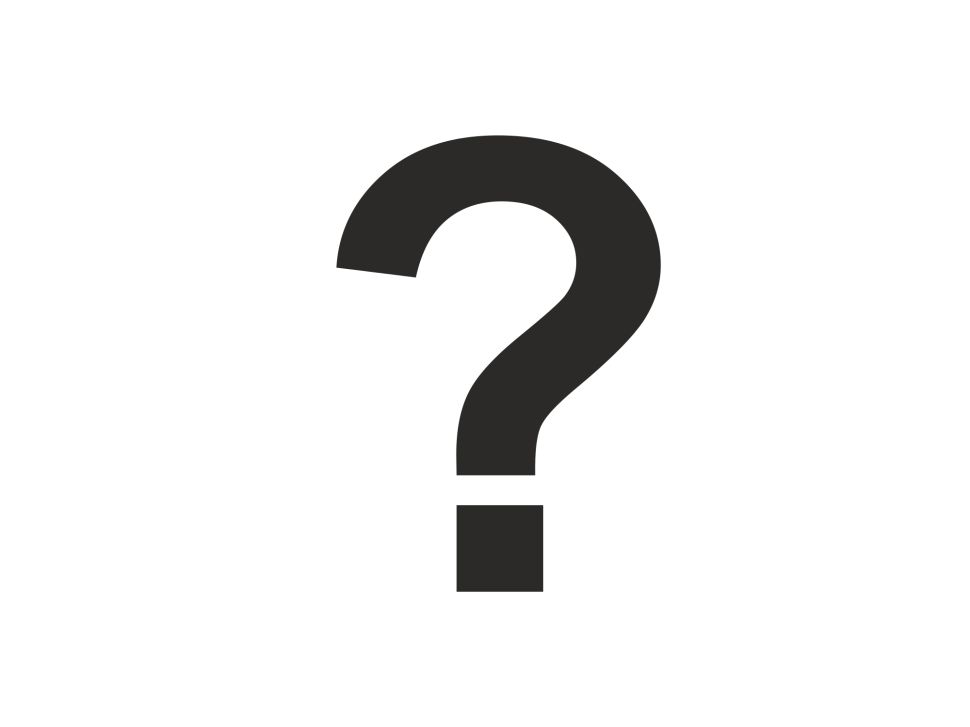