While many mourned the death of Carrie Fisher, the actress who defined womanhood for an entire generation of men, there was a cohort of heirs, managers and, of course, lawyers rubbing their hands with glee at the thought of monetizing her post mortem rights. Just as Peter Cushing was resurrected by the medium of CGI to reprise his role as grand Moff Tarkin in Rogue One, Star Wars fans across the world are salivating at the thought of the imminent on-screen return of metal lingerie.

It was not so long ago that stars of the screen were permitted to go to the hereafter and stay there forever—but, for many of their entourage, such a final goodbye was inherently self-centered. A solution was needed so that the estate, managers and administrators could continue to milk the cash cow, otherwise they might have to go out to work. As selfishness is the mother of invention, the concept of post-mortem rights of publicity was born.

In simple terms, the argument is that, just as random third parties are not allowed to use the image, voice or likeness of another person for monetary gain while that person is alive, such a restriction should continue after death. The obverse side of that coin is that only designated heirs—those who have inherited such rights—should be permitted to use the image of the dead celebrity for a commercial purpose.

All scorn aside at the entitled attitude of the next generation, there is an inherent inequality between the rights that pass to heirs by virtue of copyright, allowing the family of an author or musician to collect book or music royalties for, ordinarily, 70 years after death. Whereas publicity or more visual rights terminate upon the celebrity’s demise, and the families of those who neither wrote nor composed are left with no future income.

The answer though is not a simple one, as not all jurisdictions agree that such descendible rights of publicity exist. For example the UK, New York and Wisconsin do not allow it at all and in America only 23 states explicitly recognize some post mortem rights—the widest state statute, unsurprisingly, in California. This is largely due to the efforts of the Strasbergs, who by dint of being the inheritors of Marilyn Monroe’s residual estate, sought to change the law by both lobbying and lawsuit in order to capture as much of the photographer’s royalties as possible.

As a curious quirk, rather than winning through the court system, a New York judge held that Marilyn Monroe did not have any post mortem rights of publicity under the law of any relevant state when she died, and any publicity rights had when alive were extinguished at her death by operation of law. This lead to further changes lobbying in California and the law now gives rights to the heirs of dead celebrities to make money for 70 years for those who died as far back as 1915. There are other jurisdictions with wide statutes, such as Indiana, which has a 100-year window to make money, which have emerged because that is where large agencies to dead stars reside and, as such, have prevailed upon local legislatures to protect their “de-lebrity” merchandizing efforts.

While previously such commercial efforts were limited to t-shirts and motorcycle endorsements, now due to the wonders of modern movie making, there is emerging a new type of actor who already has brand value but needs animation rather than oversized trailers and specialty . Rather than performances of the likes of Oliver Reed in Gladiator—and Brandon Lee in The Crow being the exception as the actors died during filing—we might now see the actor having died years prior to pre-production. You never know, we might yet see Debbie Reynolds appearing with Carrie Fisher in the next installment of the Star Wars franchise.

Rest in peace or at least until the sequel. 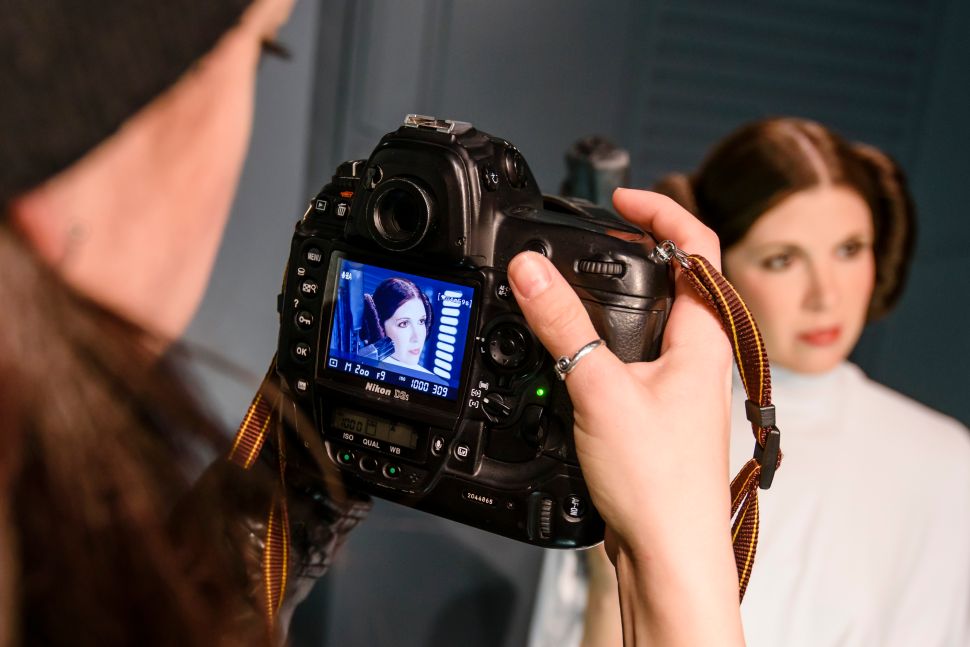