Céline Dion has reportedly put her Paris mansion on the market, asking $9.4 million. The singer bought the home, which is located in Villa Montmorency in the 16th arrondissement, in 2008 with her late husband, René Angelil, who passed away last year. The four-story home contains five bedrooms and five bathrooms, and spans 6,700 square feet. It was built in 1990s, and includes a library, screening room, elevator, spa and wine cellar. (Luxury Listings)

Tobey Maguire and Jennifer Meyer announced their separation last year, and now they’ve parted ways with their Santa Monica “micro-compound” at a profit. The ex-couple purchased the 3,601-square-foot 1920s Spanish cottage in May 2015 for $2.68 million, and proceeded to list the three-bedroom, two-bathroom home for $3 million. The Spider-Man actor and his jewelry designer wife sold the place for $3.33 million, so perhaps a bidding war broke out. (Variety)

Elsewhere on the West Coast, Maguire’s Wolf Pack pal Leonardo DiCaprio is continuing on with his real estate buying and selling spree. The actor reportedly doled out $23 million in an off-market deal for a 1.76-acre oceanfront Malibu property, using an entity linked to DiCaprio’s Appian Way production company. The property includes approximately 90 feet of beach frontage, and was sold by billionaire Vince Viola—he’s the owner of the Florida Panthers hockey team, as well as Donald Trump’s nominee for Secretary of the Army. (Variety)

Mark Ruffalo might be considering a move to the Upper West Side. The actor recently checked out a 6,900-square-foot five-story townhouse at 161 West 91st Street. The six-bedroom, gut-renovated home includes 1,600 square feet of exterior space, and has 12-foot ceilings, an elevator, and a 1,200-square-foot master floor. The home is listed with Douglas Elliman brokers Ariel Tavivian, Yair Tavivian, Francis Russo and Noam Gottlieb. (New York Post)

Billy Bush has sold his Chelsea townhouse. Bush purchased the 4,300-square-foot home at 224 West 22nd Street in December 2015 for $8.8 million, and listed it in April 2016 for $9 million. He’s reduced the price quite a few times, and the townhome was most recently asking $8.25 million with Engel & Völkers New York Real Estate brokers Howard Morrel and Rebecca Kilborne. Perhaps Bush doesn’t have as much of a reason to stay in New York now that he’s no longer with Today—he was fired from the gig after a tape of a rather vulgar 2005 conversation between him and Donald Trump was made public in October. (Wall Street Journal) 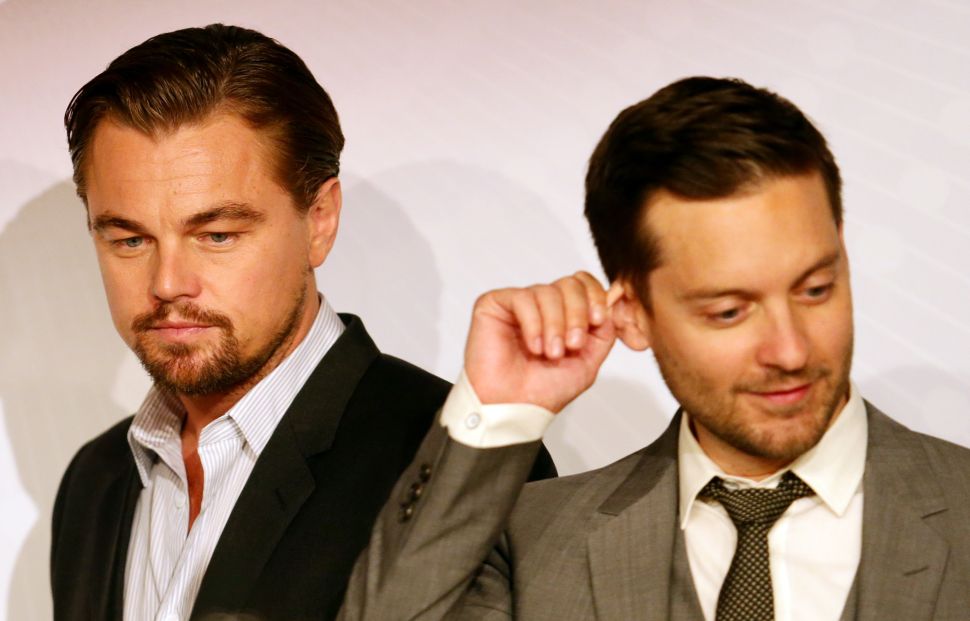