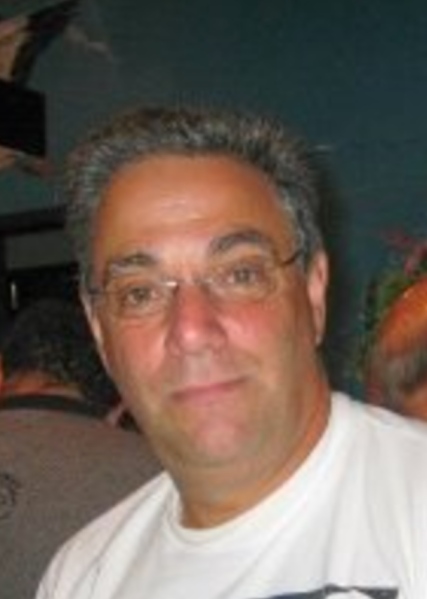 A New Jersey Superior Court judge who was denied reappointment late last year will face a formal complaint from a civil rights group acting on behalf of litigants who say they suffered grave losses and mistreatment because of his rulings.

The complaint alleges that Maenza knowingly made false statements under oath, and that he inappropriately spoke about matters that are before the courts despite the official Code of Judicial Conduct. The group laid out his grilling by lawmakers on the Senate committee, where Senator Nia Gill criticized Assignment Judge Stuart A. Minkowitz’s support for his re-nomination while Senator Nellie Pou brought up a case where a man lost over $12 million in assets and ended up on food stamps.

“Senator Cardinale referred to one case as the ‘Mad Hatter Case,’” read the group’s statement. “He asked Maenza how he expected a litigant to pay $55,000 per month in support after he restricted all the man’s assets. Maenza, in complete contradiction to orders he signed, said he didn’t think he did that. Cardinale said it ‘sounds like Alice in Wonderland, you feed the boy pepper and beat him when he sneezes!’ That litigant later testified that he was incarcerated nearly two months for not being able to pay support.”

“The mother stated that [the grandmother] has not seen her grandchildren in over four years and her son has never had a child custody hearing,” the statement continued. “One woman testified as a victim of domestic violence who was not only ordered to pay her abuser alimony, but also child support to a man who had a no contact order with his children.”

Maenza has received support from the legal community, with attorney Gerard Hanlon telling the Daily Record that “matrimonial court is a tough spot for judges, where there is a lot of criticism against them and the bitterest of emotions are shown. I think that Phil Maenza has always tried to do the right thing. It doesn’t matter how you say it, how you rule, someone’s going to be ticked off.” 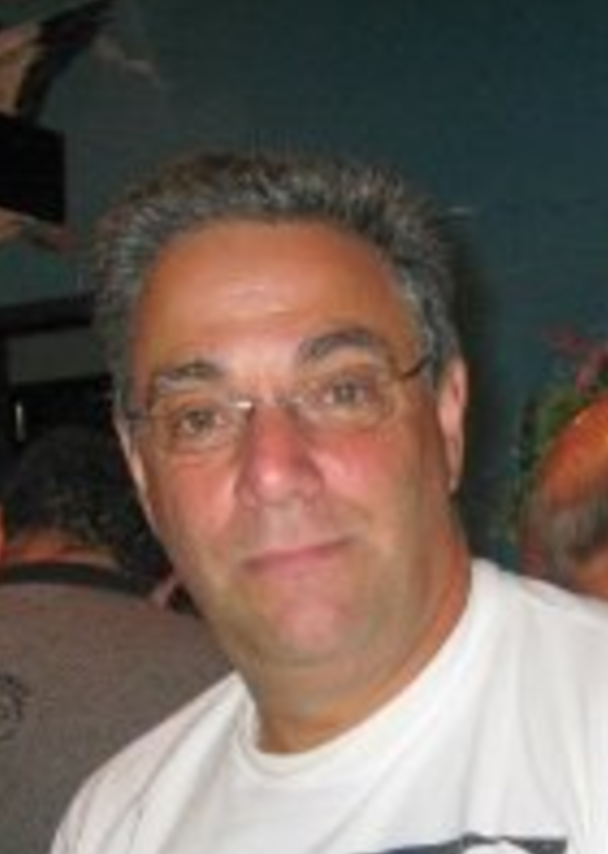