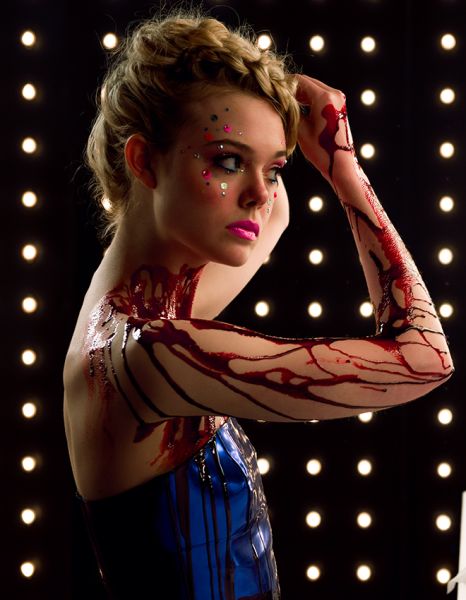 Quick, what do these stories have in common: A stuntman and getaway driver played by Ryan Gosling cruising around L.A. in leather riding gloves (Drive), an early 1900s surgeon sawing and stitching his way through a serious cocaine addiction (The Knick) and a youthful fashion-model wannabe falling victim to a beauty scene populated with actual cannibals (The Neon Demon)? Besides the fact they are all, in their own way, horrifically violent, each of these tales are underscored by the moody, atmospheric tones of composer extraordinaire Cliff Martinez. The musician, a three-time collaborator with Danish director Nicolas Winding Refn (and a former Red Hot Chili Pepper), has a knack for the unsettling, the type of pulsing, late-night soundtrack that doesn’t so much accompany violence, but promises it down the road.

Curious about the composer’s process, we caught up with Martinez to discuss Drive, The Knick, and combining the horrific with the feminine on Neon Demon.

Can you define for us what exactly a composer’s role is on a film?

It’s composing music to a picture, to help tell the story. And it’s telling the story with music, and, when the music is really firing on all cylinders, I think it’s telling the part of the story that can’t be expressed in images or dialogue. That’s when it’s at its finest.

What’s the actual preparation process like? Do you get a cut of the film, or work off a script?

I don’t think the work really starts until you see the film. I’ve had a lot of projects where I get the script first, and I read the script, and I now know better than to attempt to write any music to a script. It’s always, for me at least, it’s always been a colossal waste of time. So the job doesn’t begin until I see the picture, and I always try and see the film from top to bottom if it’s available. Then I lay on the couch and stare at the ceiling for a week or two [laughs]. Then I interrogate the director, ask what his thoughts are about the music, and then that’s the hardest part. The first piece, or the first few pieces of music, the blank page is the hardest part. Then when you get a couple balls in the air, I think it’s a matter of sculpting and refining the material into some sort of one-size-fits-all approach to the music. Kind of like songwriting, I always feel like a score has to be unified, all cut from the same cloth composition.

I want to bring up a couple specific projects you’ve worked on, and I’d love to know what specific challenge that project presented. First off: Neon Demon.

Well, Nicholas has progressively given music a bigger role in his films, from Drive to Only God Forgives to Neon Demon. Neon Demon was kind of horror, which I’d never done. And it was also, I don’t know if it’s all that evident, but it’s also, the intention was, for it to be a very feminine type score. That’s usually not what I go for. Working with a director for a third film, that makes the process easier. Monogamy has its advantages. Working with Nicholas on these projects always makes the next project easier, because you gotta more intuitive creative interaction, where when you work with someone for the first time you have to figure out their likes, and dislikes. So in a sense, Neon Demon was somewhat easier, somewhat more enjoyable just because we had this ongoing creative partnership, which helps me to bring out my best, and probably makes the process easier.

You mention that it was both horror and feminine. How did you go about blending those two ideas?

I think the horror thing is interesting, because I almost hesitate to call it that. Nicholas called the second half of the film a horror film. And there’s really only a couple horrific moments. But there’s always the threat of something horrific happening. I think the particular challenge was to always offer the promise that something horrible and violent—Nicholas’ trademark excessive violence, could happen any second. It was setting up an atmosphere of apprehension and tension. And the feminine part of it, I would connect it to Elle Fanning’s character, and there was also an element of youth and naïveté. She’s a nice person for the first half of the film, and that was a part of the score that I think Nicholas wanted a bit of a campy element. Maybe that’s the wrong word, but he kept talking about Valley of the Dolls, and films like that, he called them melodramas. Which I took to mean some element of exaggerated emotion. But you can’t do too much of that, you don’t want to make the film comical or over the top, so a little of that goes a long way.

I’d love to go back to the first film you guys did together, Drive, because music is such a big part of that movie.

The most important part of Drive were the five songs Nicholas chose, and those had been committed to the film before I even started. They had a big influence on the direction. Usually the songs and the underscore go separately, because often with the songs the range is too eclectic to acknowledge in the underscore. But four of the five songs sounded like they were arranged around a synthesizer, and that is a style that can be acknowledged in the underscore. So that, more than anything else, was the element that set to the tone for Drive.

What about The Knick? What’s the difference in stepping into a TV show, as opposed to a movie?

The big difference for me is kind of one of the schedule. The Knick seasons one and two were like two 10-hour movies. I guess that’s the challenge, in the sense that your feel and variation skills have to be elevated, and you’re challenged to use preexisting music material, reusing it in imaginative ways to stretch it over time. Schedule-wise, it’s the toughest thing because there’s a certain point where you have to produce the music for an hour-long television show once a week, and once that started happening, I lost a lot of friends [laughs]. You just submerge yourself in the work. and not much else. 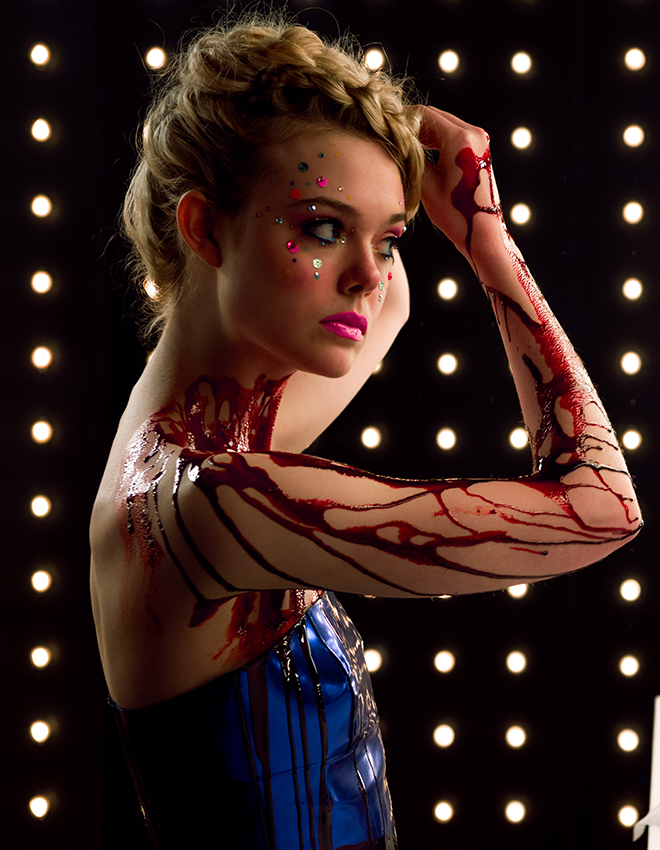