Mainstream media reporters are squabbling over allegations that MSNBC hosts Joe Scarborough and Mika Brzezinski partied with Donald Trump on New Year’s Eve. The story stemmed from a New York Times report by Maggie Haberman, who coincidentally was exposed in the John Podesta leaks during the election as a “friendly journalist” by the Clinton campaign, with whom they could use to plant favorable stories. Haberman gave the Clinton campaign a heads-up on stories she was working on before they were published, and she—along with several other mainstream media journalists—attended a private dinner with the campaign before the primaries began in April 2015.

The mainstream media lost the right to criticize their own during the 2016 election. Their obsession with Trump—and, of course, pushing him was an early Clinton campaign/Democratic National Committee (DNC) strategy—and their anointing of Clinton as “the most qualified person to ever run for president” manufactured consent for two of the most unfavorable presidential candidates in history, fostering an establishment resentment so strong that an amateur Trump was elected.

All mainstream media journalists care about is gaining exclusive access to those with the most political power, often bartering their independence and objectivity to rub shoulders with the elite.

Clinton perfected this. Her campaign held a private party for amenable journalists, and rewarded them with exclusive access, quotes, interviews and stories. Meanwhile, the campaign maintained an aversion to the rest of the media and refused to hold press conferences or interviews with anyone outside the pro-Clinton circle.

MSNBC’s Meet the Press host Chuck Todd tweeted in response to the Scarborough kerfuffle, “It really stinks to watch others continue help ruin the reputation of your industry. But fighting each other about only hurts the democracy.” This is coming from Todd, who held a private party for Clinton campaign communication director Jennifer Palmieri in late 2015. What hurts democracy and continues to ruin the media industry are journalists like Todd, who are willing to sell out for access.

Although it appears the Clintons are going away, this isn’t an issue that will be exiting with them. It was the Clintons who developed this particularly masterful symbiotic relationship with the mainstream media, but their loyalists still run the Democratic Party, and the apparatuses that compliment it: several unions, think tanks, foundations, and “progressive” organizations. This widespread partnership throughout the establishment, whether it be the political, corporate, or corporate media, was the modus operandi of the Clintons. The mainstream media has continued to play its part despite Hillary losing the election, so that subtle trade-offs of favorable coverage for access has become an industry norm.

Freedom of the press is determined by the media’s ability to hold elected officials accountable, not by what friendships they can cultivate with them. The reputation of the press reached an all-time low last year because journalists have been replaced by shills and network hosts who live in bubbles. The political establishment has been allowed to sneak press releases and their preferred political agenda into mainstream media reporting. They’re disguised as balanced or objective, but they’re all under the umbrella of six major corporations that own and operate most of the media industry in the United States, and they all share the same goal in preserving the status quo, never challenging it. 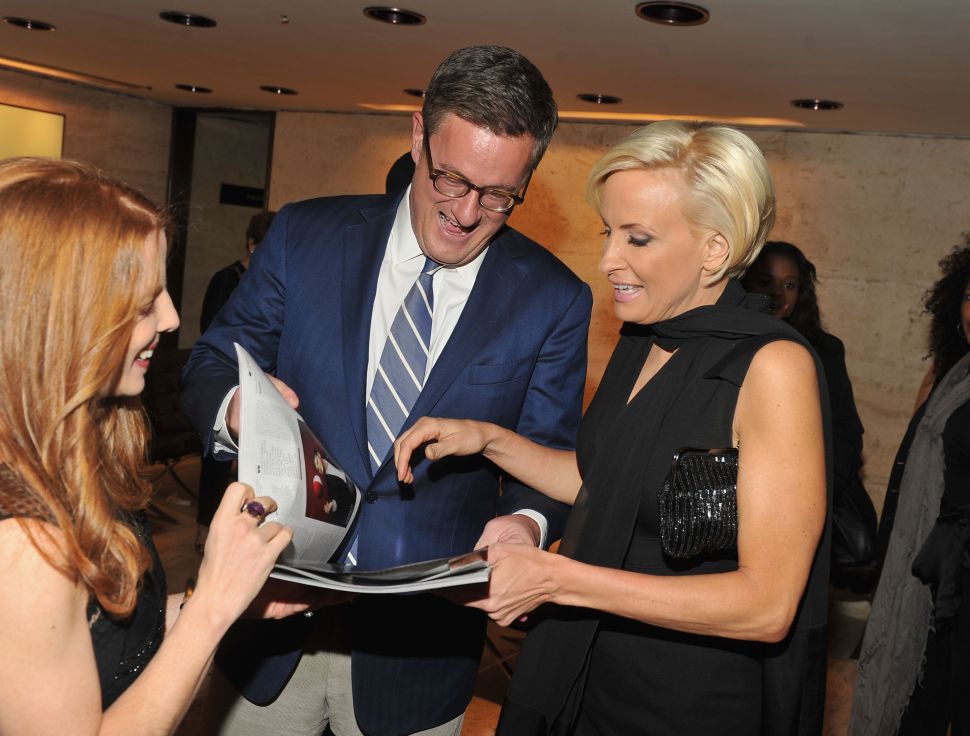