If you follow CNN anchor Don Lemon on Instagram, you’ll notice he often shares photos of a picturesque Harlem cityscape.

The Emmy Award-winning journalist bought a three-bedroom apartment on the eleventh floor of 2280 Frederick Douglass Boulevard in 2013, and showed AdWeek around the neighborhood in 2015—he mentioned that the Red Rooster restaurant was a contributing factor in his move to Harlem.

A year after buying that three-bedroom apartment, Lemon added to his holdings in the doorman building, as he scooped up the one-bedroom, one-bathroom unit next door for $867,780.

As 6sqft reported, it seemed perhaps Lemon was planning on combining the adjacent units. Alas, it wasn’t meant to be—he just sold off the smaller condo for $969,000, making a decent profit off the 859-square-foot abode.

The condo features picture windows with east and southeast views, as well as a kitchen with Aster Cucine cabinetry, framed glass cabinets and Dornbracht fixtures. There are also Miele and SubZero appliances, per the listing held by MNS broker Makeba Lloyd. The buyers, Simon Huang and Zhuoying Jing, also get Lemon as a next-door neighbor.

It appears that, for now at least, the CNN Tonight host is holding on to his larger apartment in the building. He also owns a $3.1 million home in Sag Harbor, and per his Instagram, he’s out east quite a bit. Perhaps he’ll take a cue from Today show host Matt Lauer—NBC reportedly pays for the Lauer’s helicopter commute to and from his Hamptons estate. 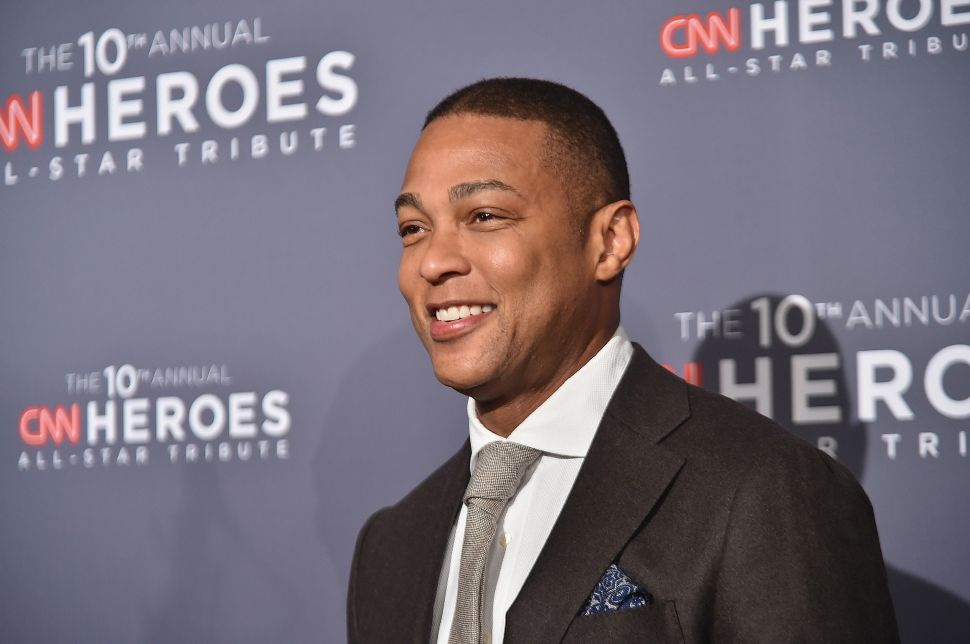