If you’re a hard-boiled East Coast crime writer forced to move west at the insistence of your family and in support of your burgeoning screenwriting career, do yourself a favor: Don’t move north of Montana, Brentwood or any of those places. Dennis Lehane made that mistake and pretty much lost his marbles.

“I just wanted to kill everybody,” says the Boston legend. “It was really bad. We were living in this neighborhood where everybody sat in their coffee shops all day in their thousand dollars worth of Sweaty Bettys and Lululemons and sipped their coffees with their perfect faces and their perfect bodies, and they look like the most unhappy sons of bitches that I have ever seen in my entire life. They are all just pissed off about something.”

Adds Lehane, clearly on a roll, “I lived in a neighborhood of people with duck lips and purse dogs who were demanding to speak to the manager and I needed to get the fuck out of there.” Lehane packed up his wife, two daughters and his bulldog and tore down Lincoln to the demonstratively more suitable Playa del Rey, where, he reports, folks sport a more genial disposition and “look like they are from Boston, or could be.”

Wherever the neighborhood, Lehane, 51, has been on a creative tear since coming west three years back. He just finished Since We Fell, his 14th book, a thriller about an agoraphobic journalist who believes her husband is leading a secret life; when it’s published later this year, it will be his second novel in as many years. In 2015, the film rights for the book were the subject of a bidding war won by DreamWorks and shortly after he finished writing it, he fired off the screenplay. “I’m doing another pass on the screenplay as we speak,” he says, and you believe him. Meanwhile, Lehane, who spent time on the staffs of The Wire and Boardwalk Empire, has somehow found time to write scripts for Mr. Mercedes, a limited series adaptation of a Stephen King novel being produced by fellow Bay Stater David E. Kelley. And he’s already at work on a new book.

Of course, Ben Affleck can take some credit by doing all the heavy lifting on Live by Night, the latest Lehane novel to make it to the big screen. The epic-in-scope, Prohibition-era-set, capital-G gangster movie—in which the Oscar-winning Affleck produces, directs, adapts and appears in nearly every scene—sank like a Craig Kimbrel curveball when it expanded wide this past weekend and has been ignored in year-end critics lists and award chases. Like most of America, Lehane didn’t know what to make of Affleck’s sprawling and overstuffed story of a Boston stickup man–turned–Florida rum-running king, but for reasons entirely his own.

“If I see a film version of one of my books in which they clearly, clearly did not get it, then I’ll go, ‘Okay, well this sucks.’ But everything else? No idea.”

“The weirdest thing about this sort of stuff is that unless it is blatantly wrong, you just never know what to think,” says Lehane. “If I see a film version of one of my books in which they clearly, clearly did not get it, then I’ll go, ‘Okay, well this sucks.’ But everything else? No idea. To this day, I have no idea how I feel about Mystic River. I don’t know how I feel about Shutter Island. I just go on faith. I just sit there and say, ‘Wow, well, this looks great. There are great performances.’ ” (So far the only exception to this rule is Affleck’s adaptation of Gone Baby Gone, one of the books in Lehane’s six-book Kenzie-Gennaro series. That one he knew he liked right away, which he credits to the fact that “the lag time between the actual writing of the book and the making of the movie was so damn long.”)

It is a shame that both critics and audiences have been so lukewarm to Live by Night, inarguably Affleck’s most ambitious work to date and debatably his most accomplished. It is also perhaps the most deceptively relevant film of the season. When Affleck’s post-penitentiary Joe Coughlin flees a Boston gang war to build a crime empire on the streets of Florida’s Ybor City, he discovers a racial and social utopia in the heart of the South. In both novel and on screen, Ybor City serves as a reminder that even in the most profoundly divided times, anything is possible.

“The reason Ybor was allowed to thrive during Prohibition was because of a type of racism or nativism,” says Lehane, who discovered the historic city when he would party there as an undergrad at Eckerd College across the bay. “They just said, ‘As long as you guys just stay here and don’t come out, you can do whatever the hell you want.’ As a result, this beautiful community grew up there. It was Cuban—and it was stratified between black Cubans and lighter-skinned Cubans—with Italians, African Americans, and Portuguese. They had socialized medicine: If you got hurt in Ybor, they had a central hospital, and everybody collected money and took care of you. It was this wonderful community that for me represented the ideals of America, not represent necessarily the realities of America.”

Adds Lehane, in a statement that might have sounded innocuous a few years back but is positively radical in 2017, “America is not white America; America is just America.”

While Hollywood executives cope with the fact that Ben Affleck’s iron chin and excessive attention to craftsmanship doesn’t guarantee a gangbusters opening weekend, Lehane is still figuring out how to deal with the fact that he lives in the same area code as they do. It hasn’t helped much that the homesickness that all but crippled him when he first got here has so far yet to subside.

“If anything, it’s gotten worse,” says Lehane, his voice a heavy with resignation. “It’s pretty acute. I go back, and it just hurts. This wistful yearning just overtakes me. And I know I’m not getting out. There’s no place I’m going. My kids, they’re going to be Californians.”

The worst is when he goes back to the streets that he knows so well that he has led literally millions of readers through them like Virgil to their Dante and is treated like little more than a Faneuil Hall tourist.

“Nothing breaks my teeth more than having to stay in a hotel when I go to Boston,” says Lehane, whose ultimate fantasy is to somehow work even harder and earn enough money to afford what he considers the ultimate extravagance, a condo in the city as associated with him as the Citgo sign is with Fenway Park. “I was there recently, and the doorman asked me if I needed directions. I swear to God, I wanted to head-butt the guy.” 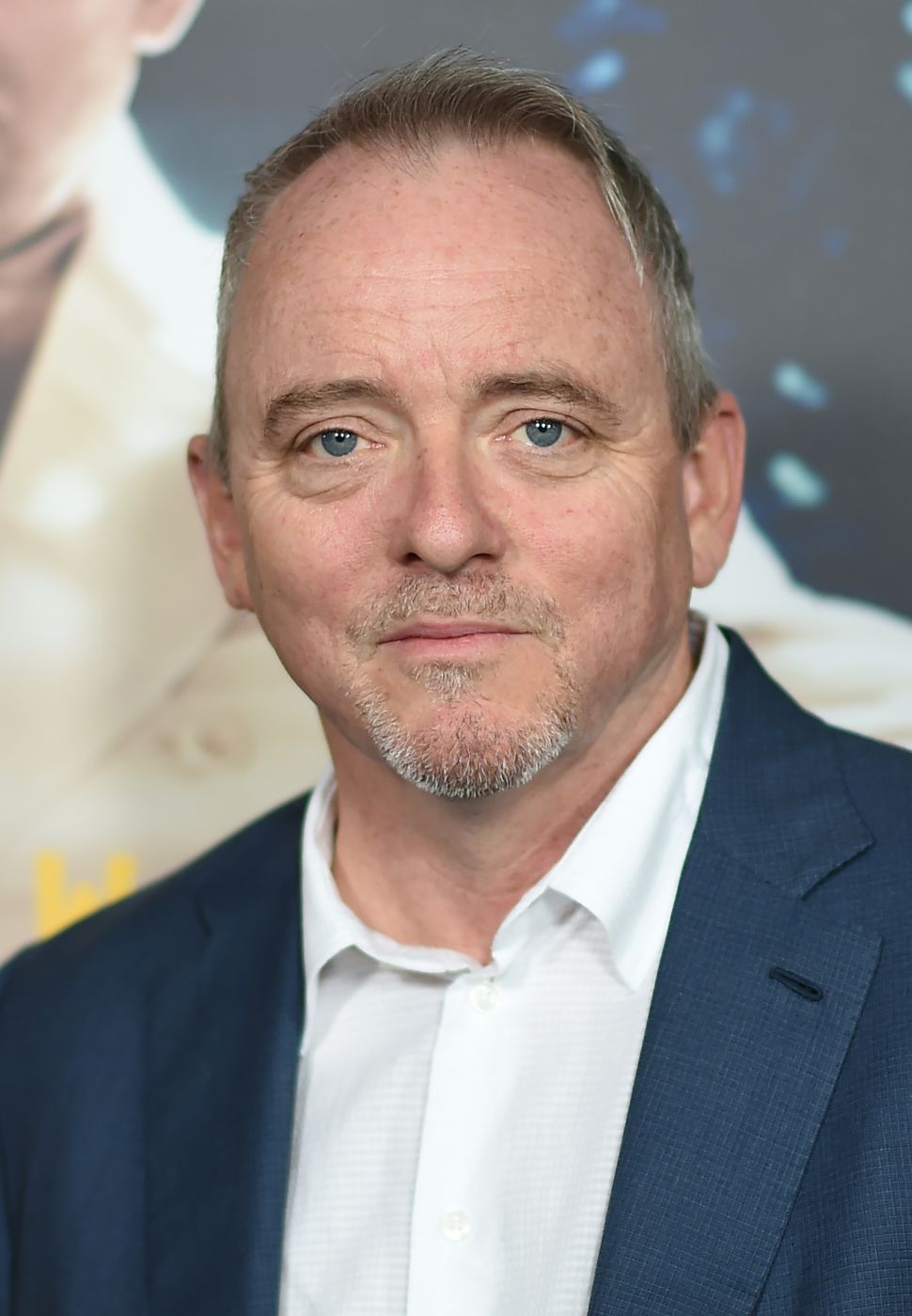