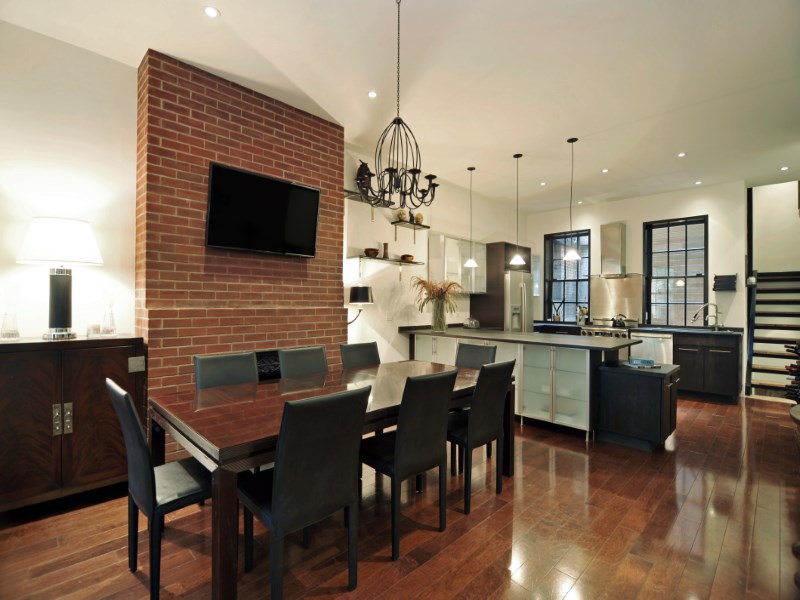 The four-story home has been on and off the market for several years.
Sotheby's International Realty 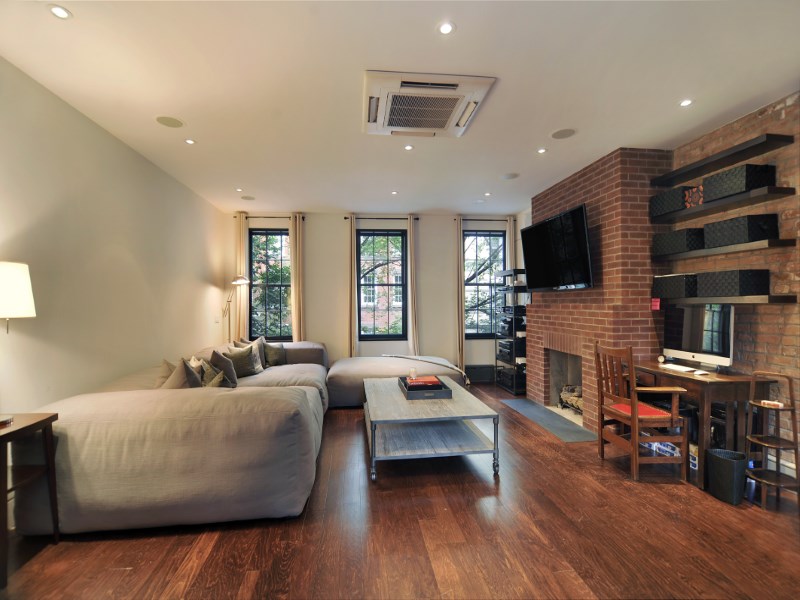 The historic home was built in 1833.
Sotheby's International Realty 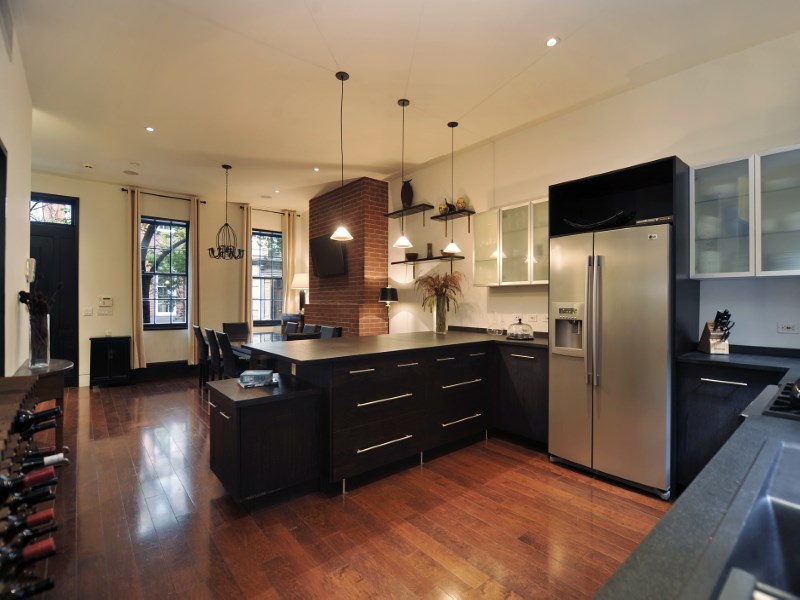 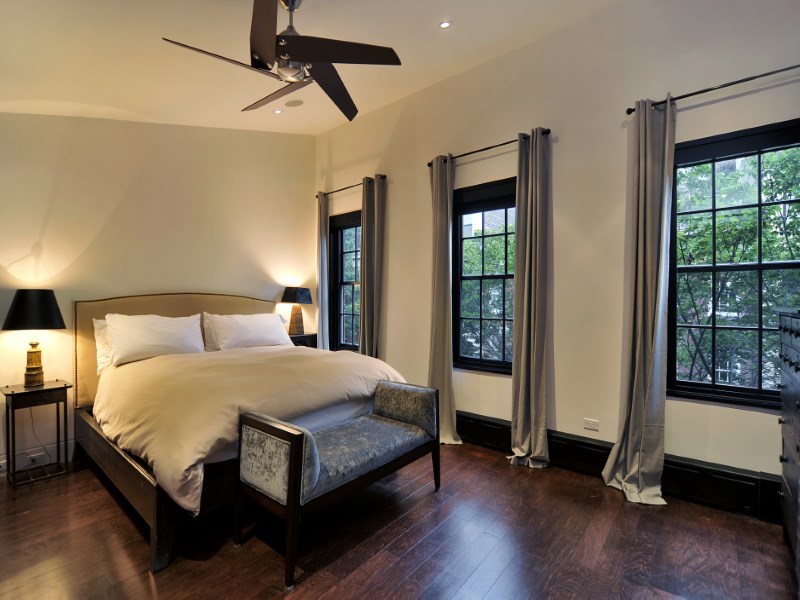 One of the two bedrooms.
Sotheby's International Realty
Advertisement 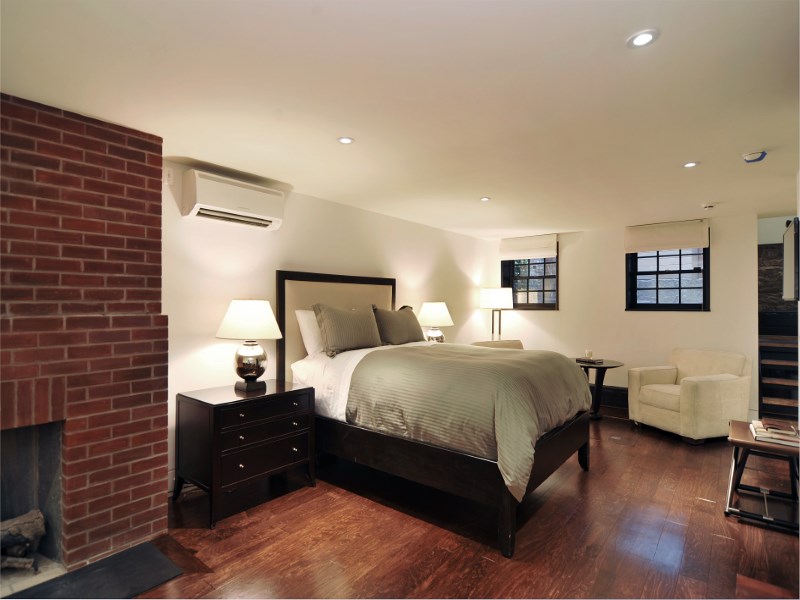 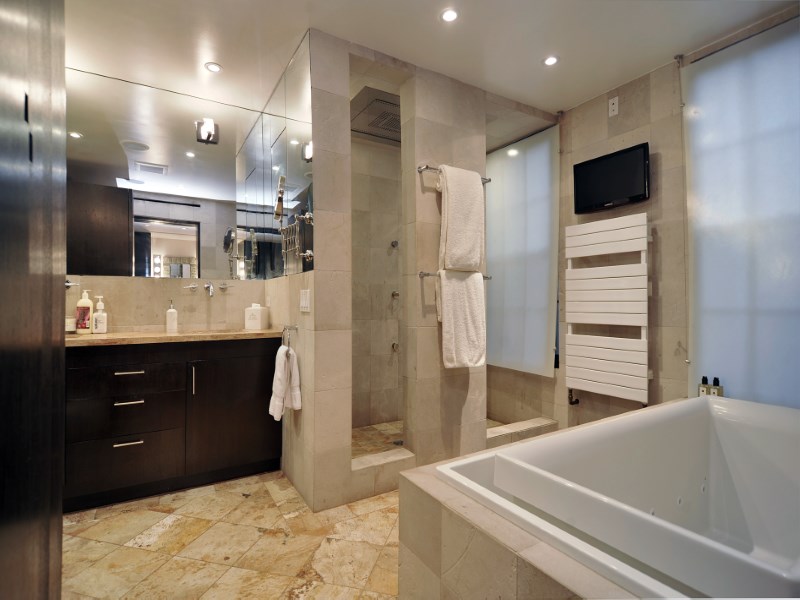 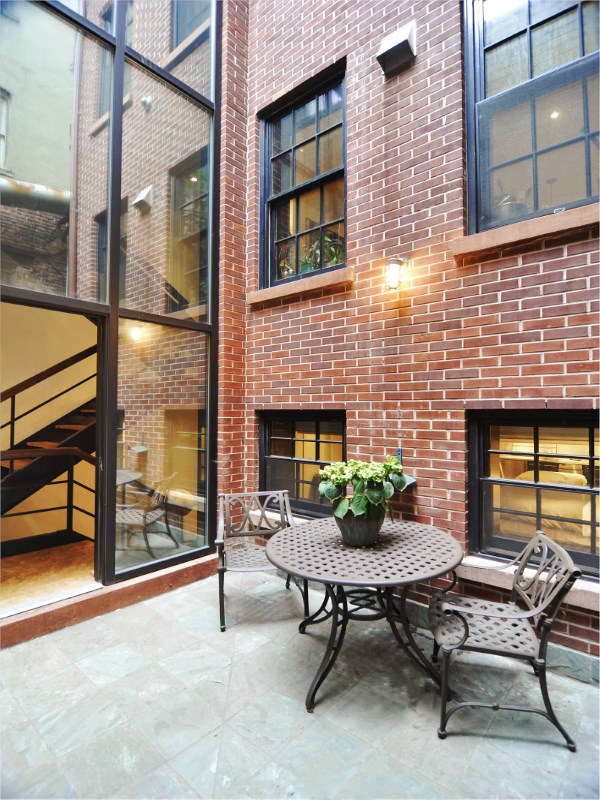 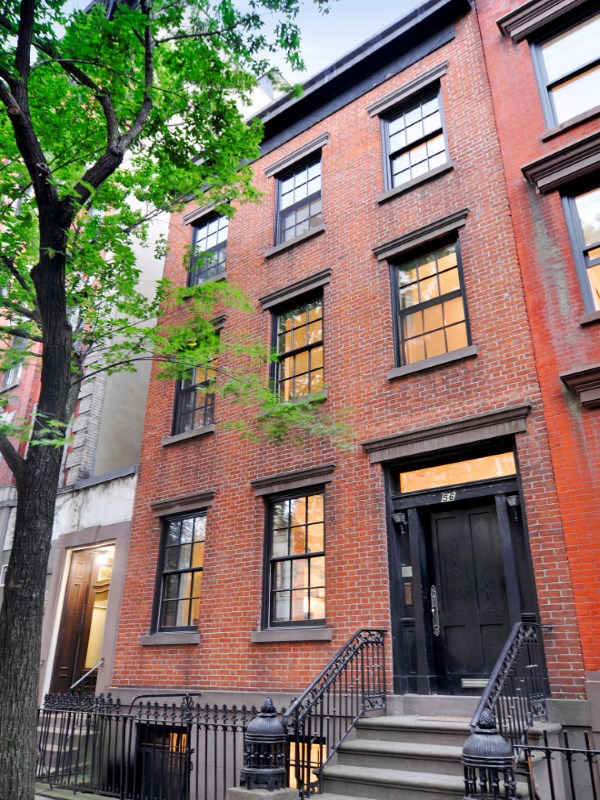 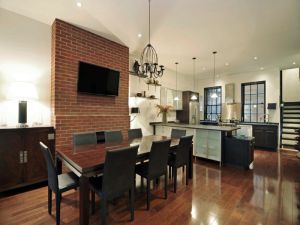 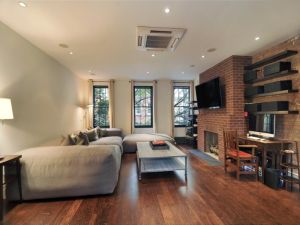 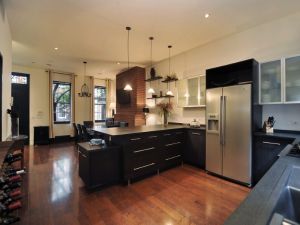 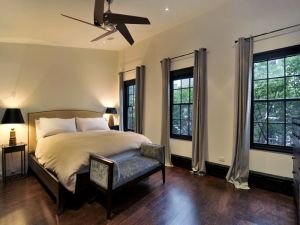 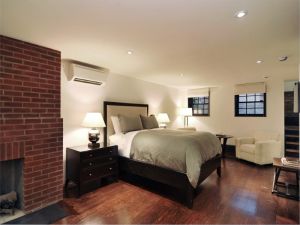 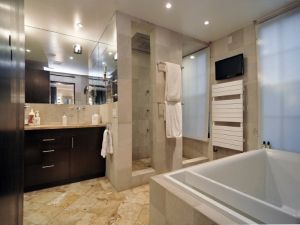 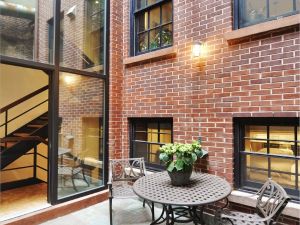 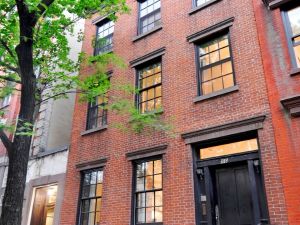 If anyone was still hoping to scoop up the historic brownstone formerly owned by Derek Jeter, it seems the opportunity has sadly passed.

Jeter played shortstop for the New York Yankees for 20 seasons, serving as captain of the team from 2003 until he retired in 2014. He rented this charming 20-foot-wide West Village home at 56 Bank Street for a few years, up until 2015.

The four-story home has been on and off the sales market for several years now, but at long last, a buyer has emerged; the 2,800-square-foot house is now in contract.

The brownstone is a bit small, at least when one thinks of the megamansions popping up all over the city. It contains two bedrooms and 2.5 bathrooms, per the $7.5 million listing held by Sotheby’s International Realty broker Fred Williams, including a master suite with a spa bath and a bedroom-slash-guest suite with its own private street entrance, bath and kitcheonette.

There’s a private landscaped patio as well as a full-floor living room, and each of the levels if connected by way of a “dramatic” steel staircase with stone treads and a solid cherry handrail. There are four gas-burning fireplaces throughout the home, which is being sold by an entity known as Ostrich Enterprises LLC.

Before decamping downtown, Jeter, who is now married to model Hannah Davis, resided in a sprawling 88th-floor penthouse at Trump World Tower, at United Nations Plaza. He seemed fond of the area—Jeter told New York Magazine, “I like this—you almost feel like you’re not even in the city. No high-rises, not a lot of traffic. It’s a whole neighborhood, a whole new feel.”

No word yet on the identity of the new buyer, but even if they’re not huge baseball fans, perhaps the celebrity-beloved street is still appealing—the listing notes that John Lennon, Yoko Ono and Lauren Bacall once resided on the block.