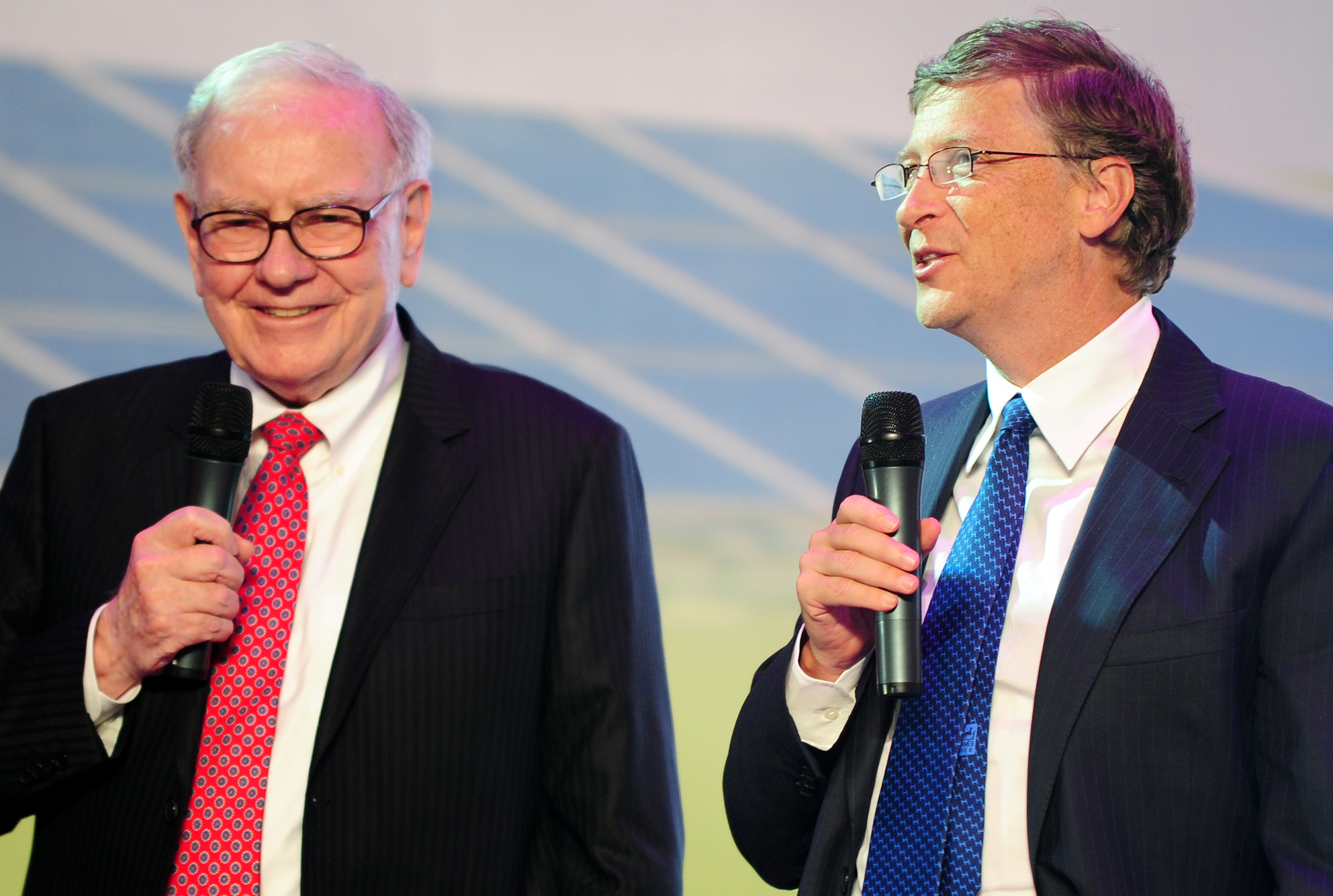 Warren Buffett (L) and Bill Gates (R) are two of the eight men that have as much wealth as 50% of the world. FREDERIC J. BROWN/AFP/Getty Images

Oxfam has published similar reports for a number of years, released just before the annual World Economic Forum.

The methodology has been criticized in the past by free market think tanks in the UK as well the the Australian media, but with numbers this dramatic, it’s good to ask how reliable the data is, and whether this really captures world inequality trends.

Where the numbers come from

Wealth is defined as all assets (financial and real i.e. housing) minus debts.

The Forbes Billionaire Report estimates are based on investigative reporting, while the Credit Suisse reports have been put together by a research team headed by Anthony Shorrocks, one of the world’s leading experts on the distribution of wealth (he has more than one type of statistic named after him).

According to the Forbes list of billionaires, the richest eight individuals have net worths of between US$40 billion (Michael Bloomberg) and US$75 billion (Bill Gates) with a cumulative total of US$426.2 billion. According to the Credit Suisse Global Wealth Databook the bottom 50% of the world’s population has about 0.16% of the world’s wealth of US$256 trillion, or about US$410 billion.

So we can say that the calculations are roughly correct, given the data. But are they meaningful?

A closer look at the numbers

First, it should be noted that while Credit Suisse undoubtedly is the best source of world wealth data, there are an enormous number of technical complexities involved in generating these estimates.

Critics of these figures point to two main issues. Firstly, the Credit Suisse figures calculate wealth as assets minus debts, so the bottom 1% of the world wealth distribution actually have a negative net worth.

But people with negative net worth can include students, with student debts but who are about to enter a high paying job and people who have just purchased a house and whose equity is less than the mortgage outstanding. Should these people be counted as impoverished?

While this figure is not as dramatic as focusing only on the richest 8 people, it still shows enormous disparities in wealth.

The second issue relates to the fact that Credit Suisse uses market exchange rates to convert wealth within countries to US dollars, as does the Forbes Billionaire List. This means that estimated wealth can be sensitive to exchange rate fluctuations. For example, average wealth per adult in Australia dropped by more than US$40,000 – or nearly 10% – between 2012 and 2016, largely due to a falling Australian dollar.

Oxfam argues that exchange rate fluctuations cannot explain the stability of the share of the bottom 50% of the world, who have not had more than 1.5% of the world’s wealth since 2000. This is a reasonable point, but at the same time the more widely accepted way of comparing economic circumstances across countries is to use Purchasing Power Parities. This gives a better representation of the purchasing power of people using different currencies by eliminating the differences in price levels between countries.

The data used to estimate the distribution of global wealth inevitably has significant technical limitations, but it certainly appears that it is the best available.

If we disregard debt then the extent of the disparity between the wealthiest minority and the poorest majority is likely to be lower, but the disparities still remain massive. There are arguments for using purchasing power parities rather than market exchange rates to adjust for differences in wealth across countries, but it remains unclear whether this would make a significant difference to global wealth disparities.

Peter Whiteford is a Professor at the Crawford School of Public Policy at Australian National University. This article was originally published on The Conversation. Read the original article. 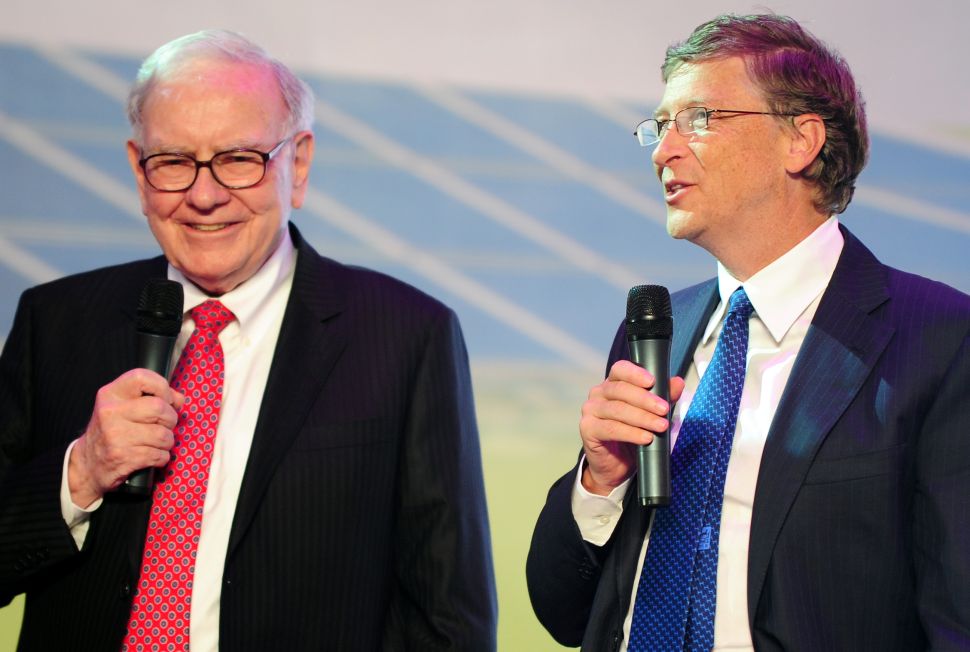