That’s what Gov. Andrew Cuomo’s office is dubbing a replacement to the 46-year-old tax abatement program, which is considered the linchpin for building middle-class housing in New York. Cuomo’s five-year plan, which was sent to the state legislature yesterday, lengthens the years units are deemed affordable, enforces new construction wage standards and covers qualifying projects that began last year.

“We want to create affordable housing,” Cuomo said yesterday on supermarket magnate John Catsimatidis’ radio show on WNYM-AM 970. “It has to be economically viable for the real estate community, obviously, to do it, and it has to pay a fair wage.” 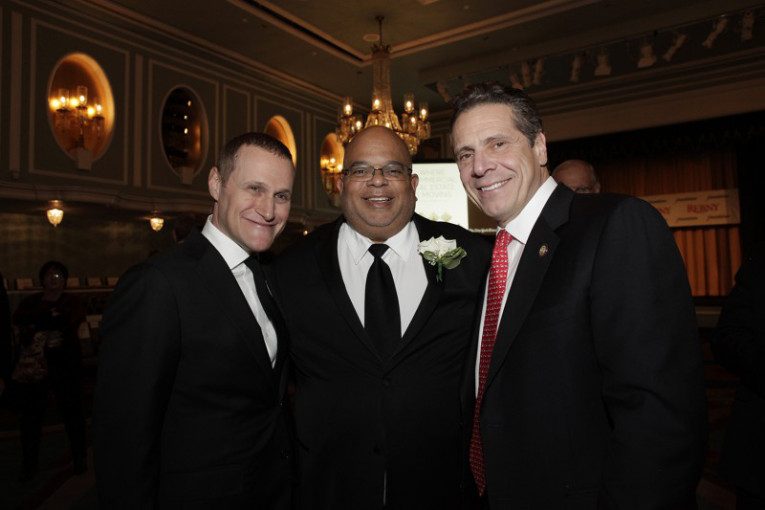