Hacking. It’s on everyone’s mind. Was it the Russians? Was it WikiLeaks? Are they in cahoots? And, most importantly, did hacking affect the results of the U.S. presidential election?

On January 15, Anonymous, the loosely-connected hacker community that goes by @YourAnonCentral, sent a warning to Donald Trump. At the time, Trump himself was doing what he does so successfully—tweeting. But not about Russian hacking—he was tweeting about mobsters, Crimea, Ukraine and Syria.

The now-deleted Anonymous tweet read: “This isn’t the 80’s any longer, information doesn’t vanish, it is all out there. You are going to regret the next 4 years.”

This is not the first time that the group has threatened Trump over Twitter. During the campaign, they told him they had details of embarrassing material that, when divulged, would hurt him. No such material emerged, but the hackers, potentially from Anonymous, did flood a few Trump websites with so many emails that they crashed.

Bringing down a site is a very simple and rudimentary attack. It’s one of the easiest tactics both to launch and defend. It’s referred to as a DDOS, Distributed Denial of Service or, most often, simply Denial of Service. In the end, DDOS is a minor inconvenience for the host.

Anonymous is a group of serial attackers. Every year on Holocaust Day, they attack Israel. They have attacked ISIS and other terror groups, as well as the national websites of various countries.

On New Years day 2017, Anonymous, along with HackBack, hacked the Bilderberg Group. Established in 1954, Bilderberg is a group of about 150 leaders from government, industry, finance and media that convenes annually at a conference to discuss issues of mutual interest.

Anonymous left them an ultimatum: “Dear Bilderberg members, from now, each one of you has one year (365 days) to truly work in favor of humans and not your private interests. Each topic you discuss or work you achieve through your uber private meetings should from now benefit world population and not X or Y group of people otherwise, we will find you and we will hack you.”

These hackers are a nuisance that should be taken seriously, because to unprotected systems, their damage can be moderately dangerous. Take, for example, the hack that struck Clinton Chief of Staff John Podesta. It was hardly sophisticated. Podesta left himself open—any kid could have cracked ‘P@ssw0rd’.

And the code that was used to hack the DNC was similar, if not identical, to codes that were used in other Russian perpetrated hacks. This alone shows the ignorance of the report writers. Similar hacking access codes are everywhere—all the user has to do is download. What’s more, good hacking codes are used by thousands of hackers, who share new and updated ones all the time.

The report clearly states that the hacking was traced to Russia. However, every hacker worthy of the title—even teens—ghost their location. It’s simple to “bounce” your position around the world. Some of these bouncing programs are good, some are very good, and many are free or very inexpensive.

At this stage, we need to differentiate between real threats, children playing around, and nuisance attacks. We need to defend ourselves and we need to bolster our systems.

Yes, Russia is engaged in hacking—very sophisticated hacking. So is China, Iran, Germany, and every other Western country, including the United States of America.

The best defense against people trying to hack your system is hacking into theirs. The better the hack, the harder it is to detect. As for Anonymous’ tweet to Donald Trump, the hackers were just strutting their stuff. Any group that calls itself Anonymous craves a bit of the limelight. 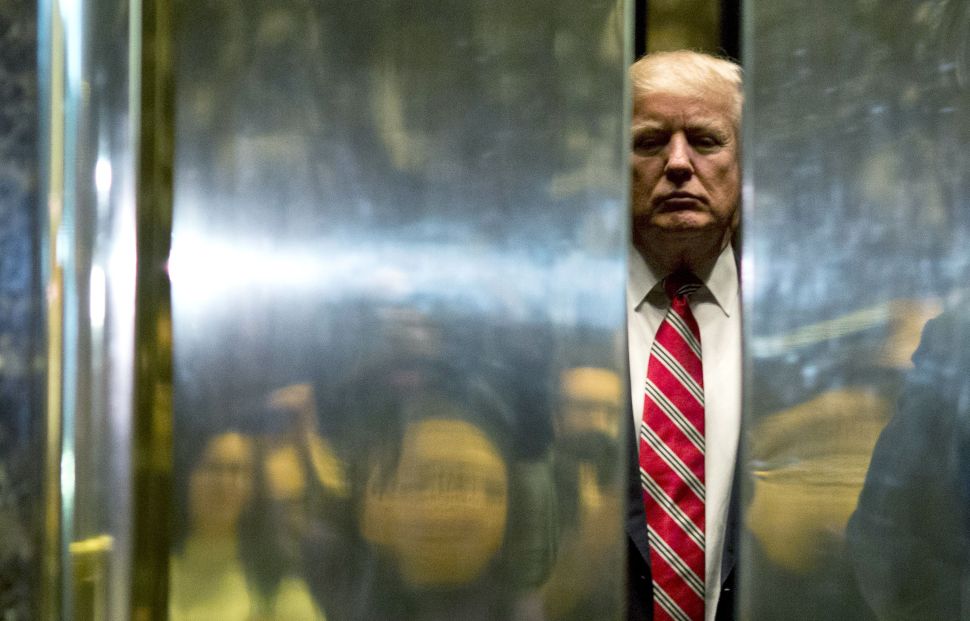