In its anti-Russia series, CNN, ran an article stating that a law firm President-elect Trump is using, Morgan Lewis & Bockius, won an award for best law firm in Russia in 2016. Slate, BuzzFeed and several other mainstream media outlets manufactured their own version of the article, which was founded on several misleading assumptions.

Snopes reported that the story is partly true but that the claim is misleading, “for starters, the award applied only to the Moscow office of a U.S.-based firm that has dozens of offices in the U.S. and around the world. Additionally, this award was not handed out by any Russian governmental or business organization; it was bestowed by Chambers and Partners, a group that reviews law firms around the globe.”

CNN and the other media outlets also omitted that Hillary Clinton’s campaign used the same firm to vet potential nominees for her cabinet in October 2016. Additionally, Dentons, the law firm that currently employs former DNC Chair and loyal Clinton surrogate Howard Dean, won the same Russian award in 2013, 2014 and 2016.

Denton’s website describes its operation in Russia: “Working from offices in Moscow and St. Petersburg with a combined team of around 150 legal practitioners, we can assist you throughout Russia, using local contacts as and when necessary. Tap into one of the best and broadest networks in the region, with offices in Almaty (Kazakhstan), Baku (Azerbaijan), Kiev (Ukraine) and Tashkent (Uzbekistan), plus an associate office in Ashgabat (Turkmenistan).” The website cites several companies that they have represented in Russia, including Coca-Cola. The law firm lists numerous organizations that named it the No. 1 law firm in Russia in 2016.

CNN reported that the “discovery” about the law firm Trump is using was first noted by NBC correspondent Peter Alexander on Twitter. This partisan driven reporting is based on the false McCarthyist notion that anything associated with Russia is inherently bad. The media continues to extrapolate meaningless links with the country to serve this narrative no matter how baseless the connection.

The law firm-Russia connection came the day after BuzzFeed and CNN ran reports that were based on information from a former British Intelligence Officer. Other media outlets haven’t been able to verify the information for nearly a year, and the reports are filled with several noticeable errors. “They are using classic Cold War dirty tactics and the defining ingredients of what has until recently been denounced as ‘fake news,'” Glenn Greenwald noted in a recent article for the Intercept, who added that though there are inherent dangers that come with the Trump administration, “demanding that evidence-free, anonymous assertions be instantly venerated as Truth—despite emanating from the very precincts designed to propagandize and lie—is an assault on journalism, democracy, and basic human rationality.”

Not only is this type of fear-mongering, click bait reporting damaging to journalism, democracy, and basic human rationality, it’s also incredibly lazy reporting. In a matter of a few seconds spent on searching Google, I easily found mainstream media’s next Russia conspiracy theory to hyper-sensationalize. In 2015, Bloomberg reported, “KFC to add 150 restaurants Russia after 48 percent sales surge.” There must be a Russia conspiracy associated to this photo of Donald Trump eating KFC on his plane in August, because Washington Post published an article titled, “I did a very deep dive into Donald Trump’s KFC picture.” 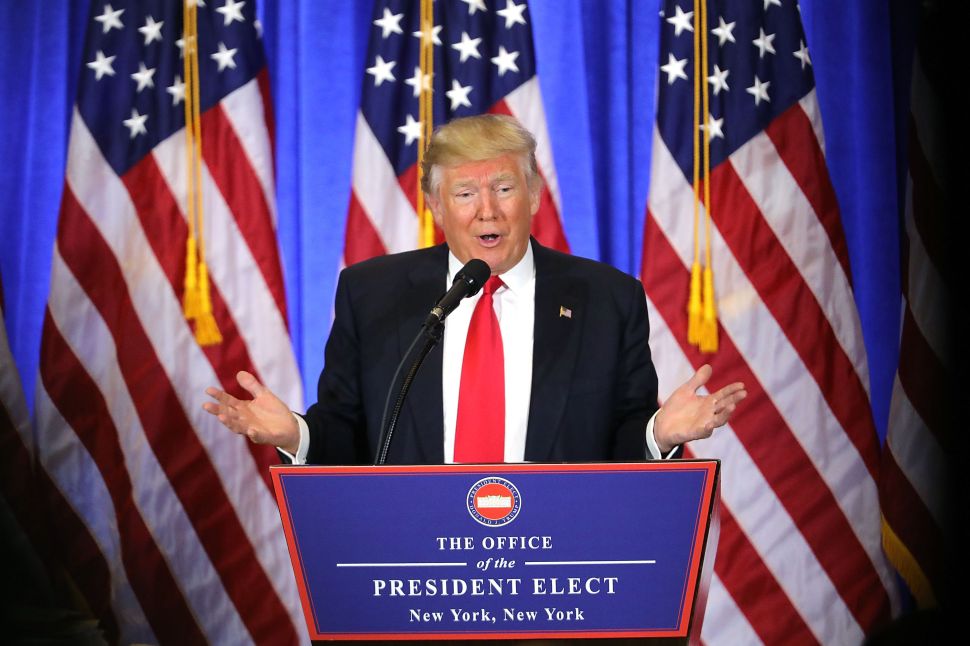