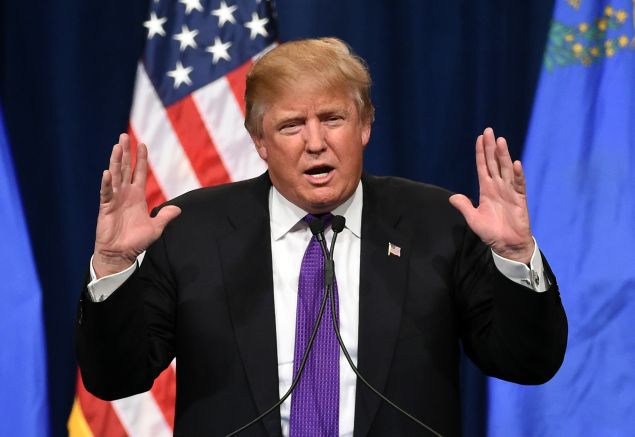 WASHINGTON, D.C.—President Donald Trump polled the crowd at the Freedom Ball on whether he should keep up his infamous red-eye stream-of-conscious tweeting while occupying the most powerful office on the planet—and indicated immediately afterward that he believed the social media site enabled him to speak directly to the American people.

Addressing the audience at the Washington Convention Center, the newly anointed leader of the free world gave a familiar speech about his improbable path to the presidency. He broke from the story to inquire if the glittering seated elite thought he should stop using his @realDonaldTrump account.

“Let me ask you: should I keep the Twitter going or not? Keep it going?” he asked, apparently hearing only the cheers and not the cries of “no.” “I think so, I think so. You know, the enemies keep saying ‘oh, that’s terrible,’ but, you know, it’s a way of bypassing dishonest media. They go ‘wah, wah.'”

Former President Barack Obama’s @POTUS handle transferred to his successor within moments of his taking the oath of office.

Trump’s personal Twitter feed often landed him in trouble during the campaign, as he repeatedly retweeted white nationalist memes—including fabricated black-on-white crime statistic and an image of Hillary Clinton’s face and a Star of David juxtaposed on a pile of money—as well as accounts such as @WhiteGenocideTM. He also repeatedly lashed out at celebrities who criticized him, and suggested in a late night tweetstorm following the first presidential debate that Americans “check out” the “sex tape” of a Venezuelan beauty queen.

A recent NBC News poll found 70 percent of Americans want their new commander-in-chief to refrain from airing so many of his personal thoughts on social media. It’s also dubious that he is actually successfully circumventing traditional news outlets.

Even if every one of Trump’s 20.8 million followers is a single voting American adult—as opposed to bots, business accounts, foreign citizens and other ineligible to cast a ballot—they would represent a fraction of the almost 139 million who participated in the general election. More likely, Trump’s Twitter account worked to his advantage because so many publications wrote articles about his comments online. 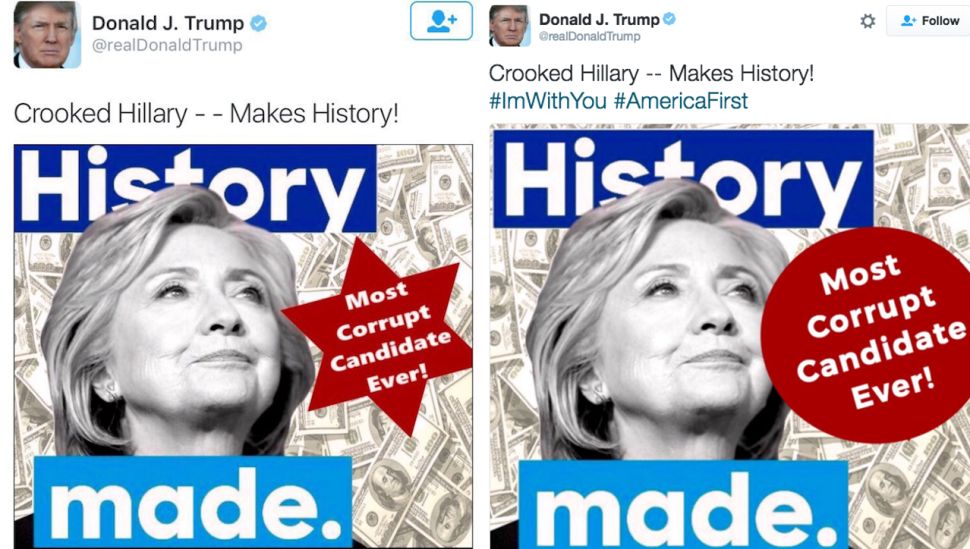