Egypt has seen a significant drop in tourism since the 2011 revolution, resulting in a funding scarcity for the preservation and maintenance of its world famous monuments and historic sites. (Art Daily)

Pablo Picasso’s iconic Guernica painting turns 80 this year. To commemorate the occasion, Madrid’s Reina Sofia museum will mount the exhibition “Pity and Terror in Picasso: The Path to Guernica,” which is set to feature 150 works by the artist. (Art Daily)

Eight artists were arrested over the weekend for protesting China’s heavy air pollution in the city of Chengdu. (BBC)

Mikhail Piotrovsky, director of St. Petersburg’s State Hermitage Museum, is hopeful that a bill recently passed by the U.S. Senate could open the door for future U.S-Russian museum loans. The U.S. and Russia’s lending relationship has been frozen since 2011, but the new legislation, known as the Foreign Cultural Exchange Jurisdictional Immunity Clarification Act, may soften the anxieties of lending institutions by ensuring artworks cannot be seized while on foreign soil. (Art Newspaper)

London’s Victoria and Albert Museum was evacuated on Tuesday following a bomb scare, but reopened later that afternoon. (Art Newspaper) 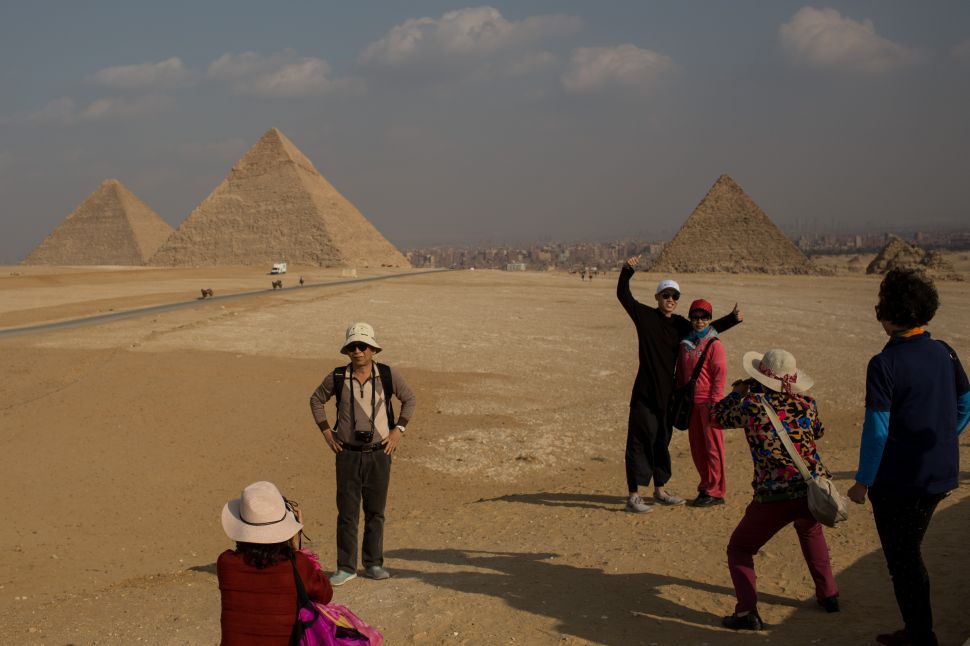