Facebook issues a mea culpa after censoring an image of a 16th century statue of Neptune. (Guardian)

Art critic and novelist John Berger, known for his 1972 book about the role of images in culture titled Ways of Seeing and a BBC TV show of the same name, is dead at 90. (Artforum)

Chinese-American Artist Tyrus Wong, Disney animator known for his work on Bambi, has died at the age of 106. (New York Times)

Some cosmetic companies are rethinking their previously narrow offerings for shades of “nude” to more accurately reflect the diversity of customers. (New York Times)

Italy is taking steps to make sure artistic treasures in the city of Florence, such as Michelangelo’s marble statue of David, are secure following the recent spate of earthquakes in the country’s central region. (Art Newspaper) 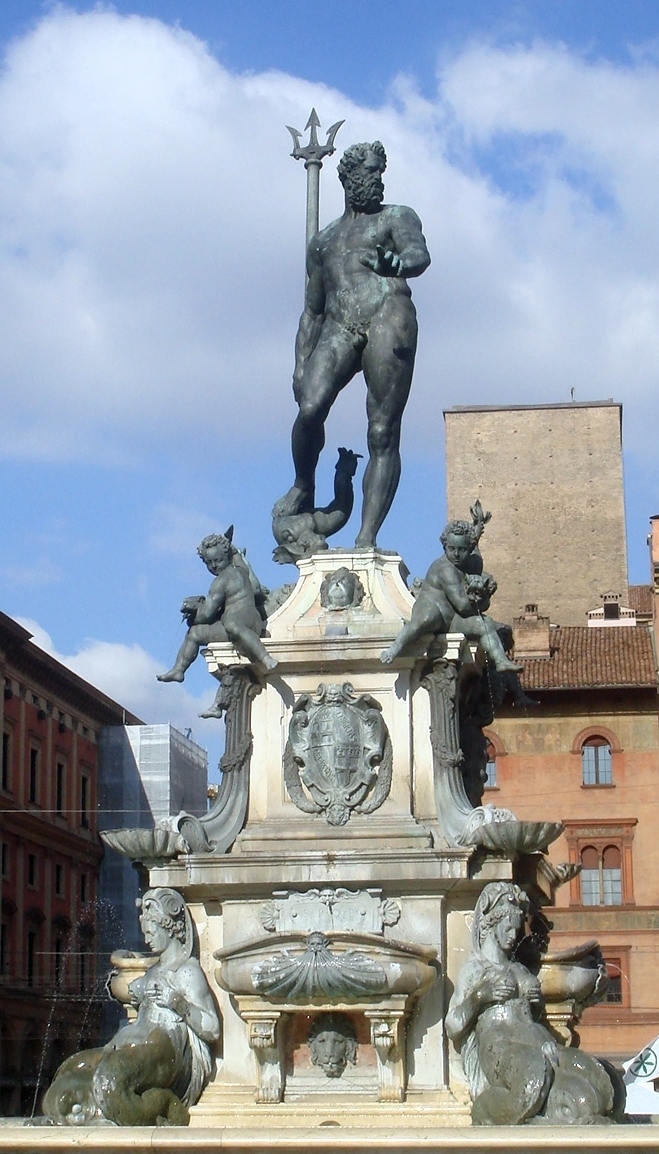