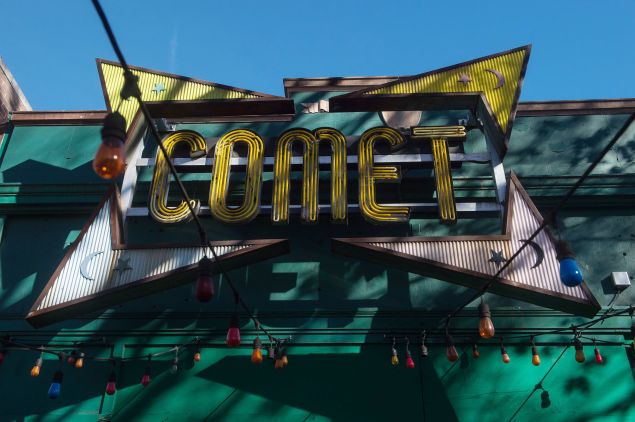 An assault rifle-wielding gunman’s appearance at a Washington pizzeria that was falsely reported to house a pedophile ring has elevated worries over the unrelenting rise of fake news and malicious gossip on the internet. No one was injured when 28-year-old Edgar Maddison Welch strode into the Comet Ping Pong restaurant, packed with families on a Sunday afternoon, and fired off a round from his AR-15. Photo: NICHOLAS KAMM/AFP/Getty Images

The news world is in a tizzy, and the news business is in free fall. Thoughtful people are honestly puzzled about what to make of it, and less discerning folks are all atwitter. Part of the problem is the confusion—née hysteria—over fake news, sloppy news, hacked news and biased news. Not surprisingly, this all adds up to bad news—for the media, for readers and for the body politic.

We have been thinking about this in part because we are not immune to the media-business turmoil that is challenging and changing this world weekly. As individuals who have chosen this profession, we are aware that we suffer from some degree of intellectual arrogance. We got into this racket because we believe that we can explain complex subjects better, tell stories more compellingly, and recommend the correct course of action more convincingly than others. Whether we achieve those goals—indeed whether we serve our readers or society—is not for us to say. Our responsibility is to avoid the fake, the sloppy, or the biased.

That is why sloppy journalism drives us nuts; fake news worries us less than it humors us (we are eternal optimists); but biased news makes us fear for our profession and our democracy. It is worse than the other two foibles combined.

Let’s start with—and quickly dispel—fake news. Fake news is made-up BS. Period. Created by hucksters using catchy headlines and patently false content, the fake news purveyors have one objective: to deliver eyeballs to online advertisers. (That advertisers actually want such gullible customers so lured is a topic for another time.) But let’s cut to the bottom line: There is no meaningful, coherent ideological agenda here. This is old-fashioned moon-shining in a new package.

Then there is sloppy news. All legitimate news organizations are guilty of getting things wrong. Usually the errant fact isn’t consequential: a date, a name, a place. We try not to make these mistakes—certainly not to make them too often. But the changing economics of the media business are conspiring against us. There are fewer and fewer fact-checkers, copy editors, editors and senior editors. Indeed there is a deficit of grown-ups. This is a fast-paced business, and responsible outlets print prominent, full corrections. Without excuses, the responsibility is on us to get it right.

Lastly, there is biased news. And for us that is the most egregious.

Several days ago, The Washington Post ran a Twitter-worthy story that the Russians had hacked into a Vermont electrical power grid. The state’s governor called Vladimir Putin a “thug,” and Sen. Patrick Leahy said, “That is a direct threat to Vermont, and we do not take it lightly.”

This wasn’t fake news, and it certainly exceeded the normal boundaries of sloppy news. It was biased news crafted to fit a predictable narrative: that this was a piece with the hacking of the Democratic National Committee and Hillary Clinton’s campaign chairman. We don’t know if the authors of this story hold a particular political agenda. But it’s almost impossible to suppose that the anti-Russia agitation currently sweeping the Democratic Party didn’t make these two reporters at least somewhat more credulous than they would have been had the fake evidence suggested, say, Iran or Mexico was behind the power grid kerfuffle. (Mitt Romney has got to be wondering where all this anti-Russia sentiment was four years ago when he named Russia America’s “number one geopolitical foe” and President Obama zinged him: “The 1980s are now calling to ask for their foreign policy back.”)

There is a crisis of confidence with the media today. It is less the result of fake news than a predisposition of too many reporters and news organizations willing to tailor facts to a predetermined narrative. The Washington Post did it with the alleged Vermont power grid hack; The New York Times did it by failing to recognize or report Donald Trump’s connection with voters throughout the campaign. It pains us to realize that “the fault, dear Brutus, is not in our stars, but in ourselves.” 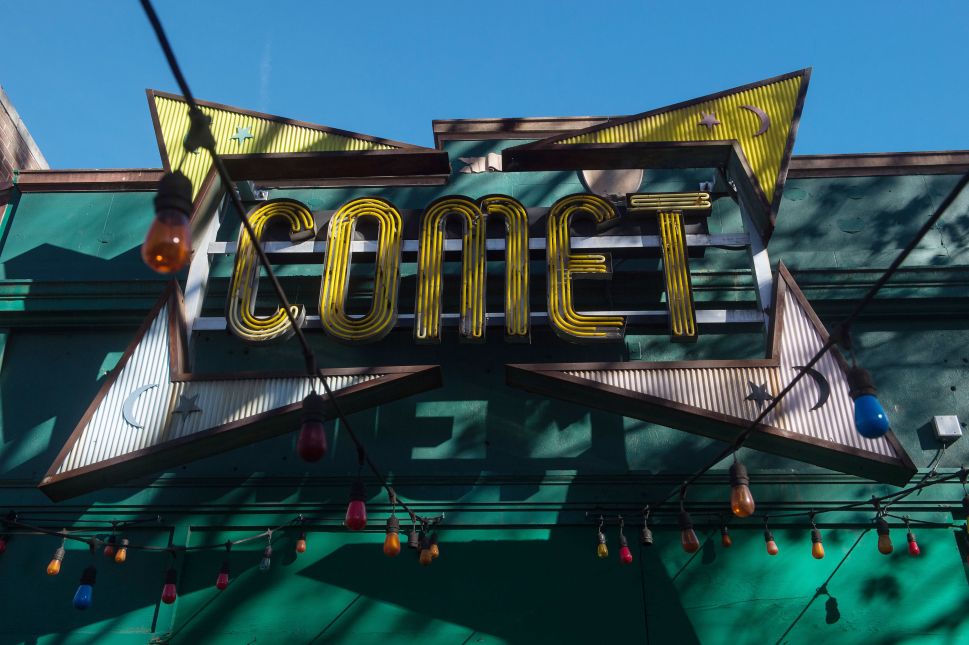