As Conde Nast looks set to announce consolidation of its publishing division following similar changes at Hearst Magazines last year, other, smaller players in the sector have better news. New York-based niche magazine, Paper, just celebrated its 32nd successful year in print. Meanwhile, in Munich, Germany, Platea, an independent art and fashion magazine, rejoiced its snowballing readership. The quarterly magazine targeted at young creatives has been in business for less than two years and already garnered a loyal audience within Europe. Likewise, The Gentlewoman, a magazine based in London aimed at  intellectual women with “style and purpose,” has been growing exponentially throughout a seven year run.

Vestoj, Dazed and Confused, Love, Kinfolk, V, Interview, and System are independent magazines, some names less familiar than others, enjoying growing success while their mainstream counterparts such as Instyle, Glamour and Cosmopolitan have shown a consistent drop in circulation. At a time when print is seemingly waning with many titles now transitioning to digital-only, the success of mainly fashion-based indie magazines seems puzzling. Yet, a quick look through any of them reveals one simple ingredient: contemporary voices and a deeper connection with the audience. The content and design appeals to those attracted by new, avant-garde inspiration and is unfettered by fashion advertising behemoths. This is not to say though, that fashion brands are not on board. Many are lining up for space in the most influential spots and the kudos of appearing alongside raw, emerging talent. 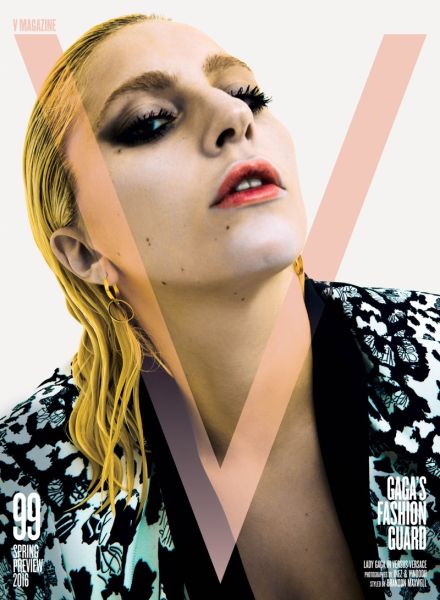 “Niche and indie magazines are very in touch with their audience, they tend to be lean mean fighting machines, often run by a single person who can nimbly engage with their audience far more easily than a mainstream magazine that’s often weighed down by too many people involved in the decision making & production process,” James Hyman told observer.com. Hyman is founder of The Hyman Archive in London, “the world’s largest collection of magazines.”

Most independent titles consist of small teams, often dispersed across different parts of the world. Instead of self-aggrandizing and building personal brands, niche editors are motivated by a sense of purpose and enthusiasm for their publication’s cultural role. The key word here is ‘niche,’ something most commercial fashion magazines have lost sight of, with far too many similarities between them. “[Independent] magazines have smaller teams and lower overheads, and are published less often. Smaller teams mean more focused, controlled decision-making. The mainstream, on the other hand, has commoditized itself and become repetitive, and more concerned with business rather than being creatively focused,” explained Jeremy Leslie, creative director at MagCulture, one of the most respected magazine stores in London stocking over 350 different titles.

He added that most mainstream magazines are now at a point where they don’t have a voice of their own and have become clones in terms of both character and physical nature, “ [They’re] all the same size, same paper, same number of pages. Straight in the recycle bin.”

Advertising pressures are one of the top reasons for the decline in the quality of content in traditional print titles. A source close to I-D, a British art, fashion and youth culture magazine confirmed how it lost a chunk of its readership as their content became more commercially driven, after being bought by Vice in 2012, a multimedia company partly owned by Fox. “It’s unfortunate that the new I-D magazine is just another place to view cool work—no thoughtful criticism or fascinating narrative that once made it worth reading,” noted an agitated user on a reddit thread.

“When you need to please advertisers, it’s a lot more difficult to take risks and when you’re aiming for demographics, you’re not going to go out on a limb and do something really different,” said Steven Watson, founder at Stack Magazines, a subscription service that selects and delivers new, independent titles to users every month.

Although independent publications don’t have mighty commercial obligations at their heels, they do need support. Penny Martin of The Gentlewoman, noted that although they are growing, with “a very healthy advertising quotient of around 30 percent,” they don’t let that interfere with the content, “We are working with companies who respect our independent ideals and understand that a magazine publishing long form articles and lavishing space on typography and design has fewer pages to display product.”

Typically created with an immense attention to detail plus great design and photography and in some cases better paper quality—some small titles become minor works of art. “I wanted to do print to have a platform to cherish the content I collect. It has a stronger appearance and is more special. It doesn’t get thrown away. Crafting magazines is an art form and a lot of people are involved and brought together to create something that you can touch and feel. It’s worth it,” said Tristan Boettcher, editor in chief at Platea.

Watson added that the superior quality of these young titles has made them a luxury product and more collectible than the old guard.  “It’s in part a response to the mainstream which over the last 10 years has reduced the thickness of the paper to make it cheaper and reduced the budgets because of falling revenues. So now a group of independent magazine makers have decided, ‘Magazines don’t have to be like this, we can print magazines in beautiful thick paper, with beautiful typography and design and we could charge £10 for it.”

By becoming an indispensable item, the indie magazine circuit is also winning the print versus digital debate, where online media just can’t offer the quality or longevity that these publications do.

Watson argued that niche publications don’t see digital as competition or a threat but as a tool to further their own popularity. “I think it’s really about what makes your product different from everything else. Build everything around that thing. Then not only does it become something that you can’t get online, you can’t get that anywhere else. That is really the magic of these publications.”

This doesn’t mean the bells are tolling for all traditional magazines. U.S Vogue, for instance, consistently re-invents content, featuring  youthfully influential and diverse personalities and blasting a hole in tradition with the controversial but ultimately successful, Kimye cover. Modern publishing requires a rethinking of purpose. Leslie advised that it is all about striking a balance between familiarity and repetition, and celebrating the possibilities of the manufacturing process without losing its uniqueness, “Creatively, print is bang in the center of a hugely innovative golden age. Just be sure of your magazine’s point of view and personality and don’t be a cheap copy.” 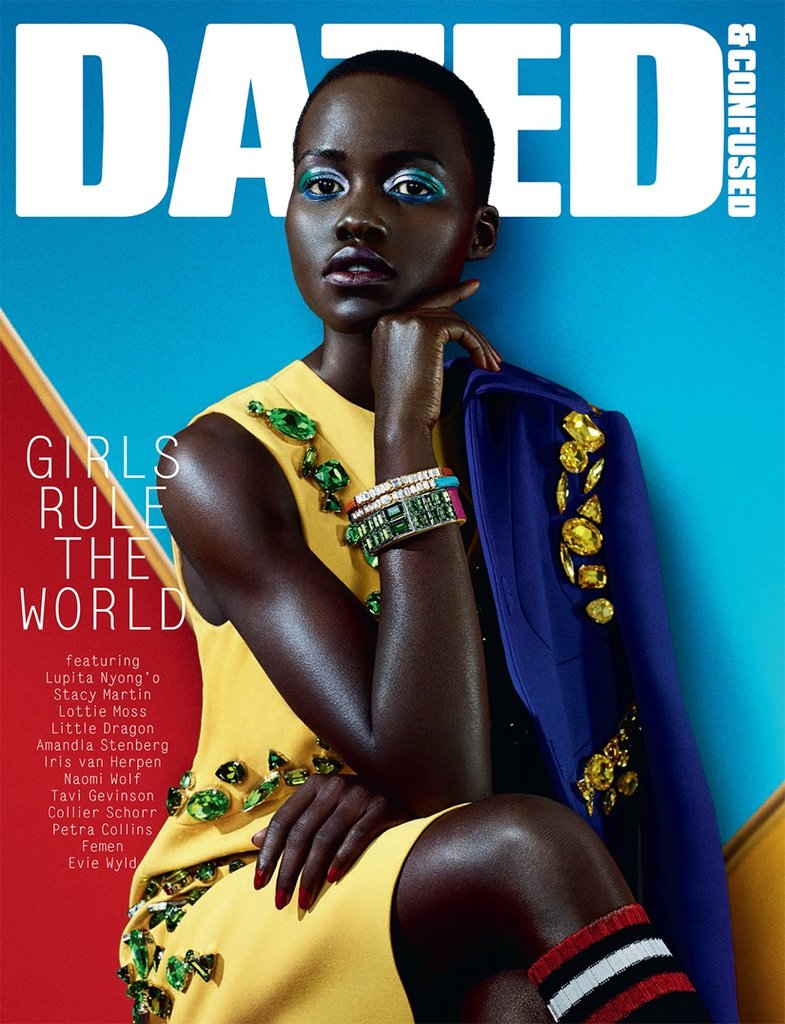