For the first time, Lady Liberty will appear as a black woman on U.S. coin. The commemorative currency—made in celebration of the U.S. Mint’s 225th anniversary—will be worth $100 and made of 24-carat gold. (CNN)

Scientists studied subtle visual changes in works of art by famous artists to determine whether or not they could be used to detect neurodegeneration caused by Parkinson’s or Alzheimer’s. (Hyperallergic)

Venice’s St. Mark’s Basilica is scaffolding-free for the first time since 1994. The building has been under constant maintenance and restoration for over two decades. (Art Newspaper)

Art dealer Jeffrey Deitch is teaming with the apparel company Uniqlo to create a limited edition series of artist-designed products, all priced under $100, that will be sold at the company’s flagship store. (Business of Fashion) 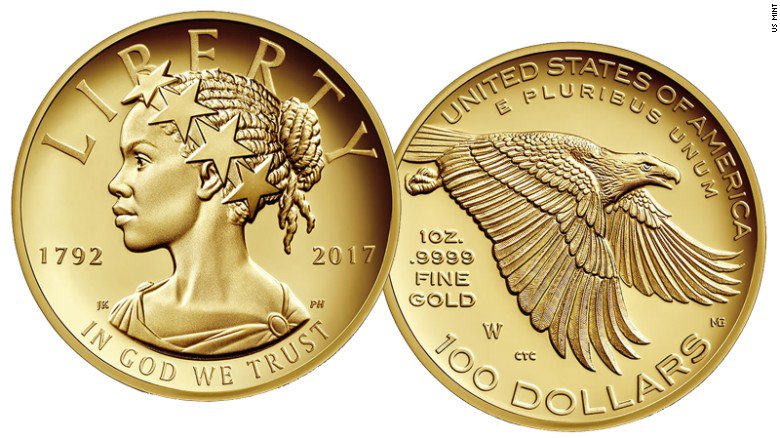