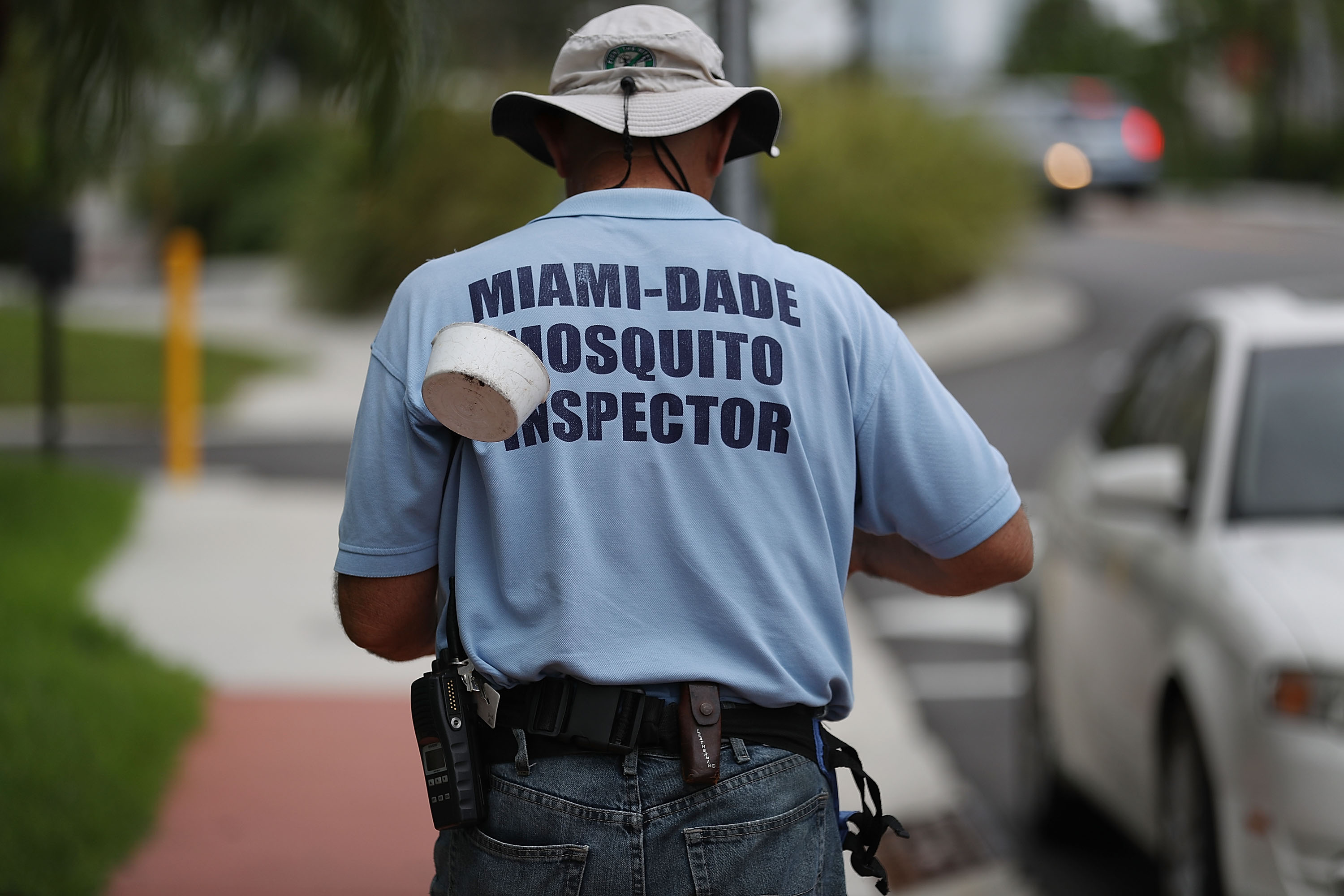 A Miami-Dade County mosquito control inspector, walks through the streets looking for places that might hold breeding mosquitos that are carrying the Zika virus on September 2, 2016 in Miami Beach, Florida. Joe Raedle/Getty Images

The phrase “emerging disease”, to describe an infectious disease that is new to humans or which is suddenly increasing its geographical range or number of cases, dates back to the 1960s. But it was the realization in the late 1970s and early 1980s that the world was in the throes of previously unrecognized pandemics of genital herpes and AIDS, that really propelled the term into the mainstream.

The causative agent of genital herpes was type 2 herpes simplex virus (HSV-2), a pathogen that was reasonably well-known at the time, but whose capacity for explosive spread had been underestimated. AIDS, on the other hand, was a completely new infectious agent – one which we now know had been spreading unrecognised since the early 20th century.

Since then, emerging diseases have been appearing at an accelerating rate. Part of the explanation for this may simply be that we are much better at detecting them now. On the other hand, population pressure, climate change and ecological degradation may be contributing to a situation where zoonosis – the movement of a disease from a vertebrate animal to a human host – is more common.

Whatever the explanation, hepatitis C (1989), West Nile virus (1999), SARS (2003), Chikungunya (2005), swine flu (2009), MERS (2012), Ebola (2014) and Zika (2015) have all since had their time in the media spotlight. A further 33 diseases have featured in the World Health Organisation’s Disease Outbreak News since its inception in 1996. Of the “big eight” listed above, six are known zoonotic diseases – and the remaining two (hepatitis C and Chikungunya) are assumed to be so, although the animal reservoir remains undiscovered.

So what other new infectious diseases are on the horizon? These are the ones to watch for in 2017.

Leishmaniasis:. Historically known as “Aleppo boil”, this parasitic infection has recently, as the name suggests, become a problem among Syrian refugees. Producing disfiguring skin ulcerations, and occasionally spreading to internal organs with fatal consequences, the increase of cases turning up in Europe among migrants has made it the subject of considerable media interest. Leishmaniasis is spread by the bite of the sandfly, however, which means it has a northern limit to its range. 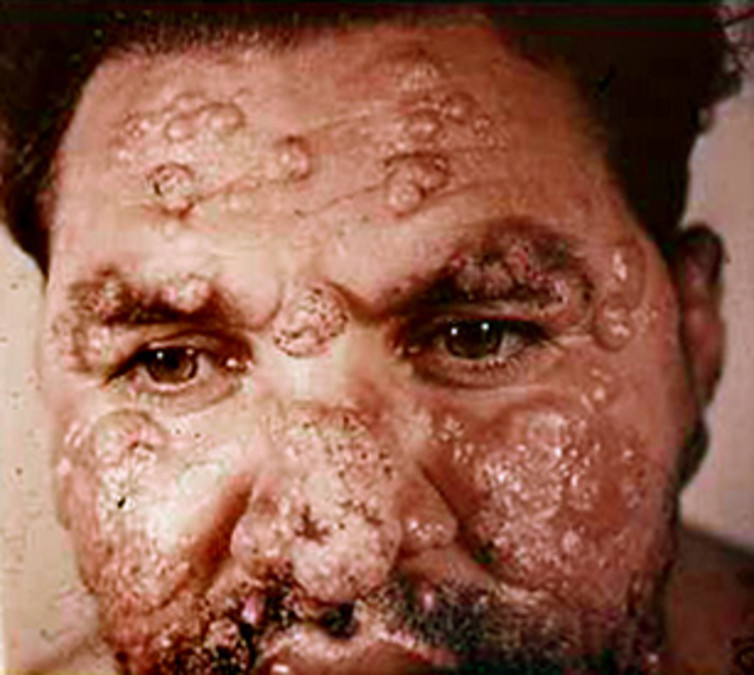 Rift Valley Fever:. This virus is spread by a variety of biting insects but fortunately does not transmit from person to person. Humans appear only to be infected by mosquitoes that have previously bitten livestock. Nevertheless, RVF has been expanding its range in Africa, most recently pushing north-west into the Sahel region.

It often turns up in travelers returning from affected areas and one of those could be the carrier that takes RVF out of Africa and into new continents. Beginning, as many viruses do, with a vague fever, aches and pains, RVF can progress to internal bleeding, liver failure, brain inflammation and blindness. The death rate is only 1% but rises to 50% if bleeding occurs.

Oropouche:. Another virus that has recently been expanding its range and which is spread by mosquitoes of the genus Culex. This is always bad news (as was previously found for West Nile virus), since Culex has a far wider distribution than the Aedes mosquitoes that spread Zika or the sandflies that spread Leishmaniasis.

Whether Oropouche’s recent expansion out of its Amazonian heartland to neighboring parts of South America is just a local fluctuation or the beginnings of a Zika-esque global tour, remains to be seen. Oropouche is normally a self-limiting fever with loss of appetite, headaches and vomiting, but the occasional meningitis complication is more concerning.

Mayaro:. Characterized by fever, aches and pains and a rash, Mayaro is distant relative of Chikungunya, and spread by biting Aedes mosquitoes, Mayaro made a recent surprise appearance in Haiti and beat its Amazonian rival Oropouche to the coveted title of “the next Zika”. Mayaro, like cholera, may be just another infectious disease that took advantage of the degradation of Haiti’s already impoverished health infrastructure by the 2010 earthquake.

This illustrates a general point that emerging diseases tend to flourish where wars flare up or the breakdown of civil society occurs. Syria’s Leishmaniasis and the expansion of Rift Valley Fever into areas of West Africa beset by decades of insurgency are probably far from coincidental.

Unlike the others, Elizabethkingia isn’t in the “possibly coming soon” category but is already here. Its variety of presentations – from pneumonia to meningitis to sepsis – together with recent increases in virulence and antibiotic resistance, make it a potentially formidable adversary.

Derek Gatherer is a Lecturer at Lancaster University. This article was originally published on The Conversation. Read the original article. 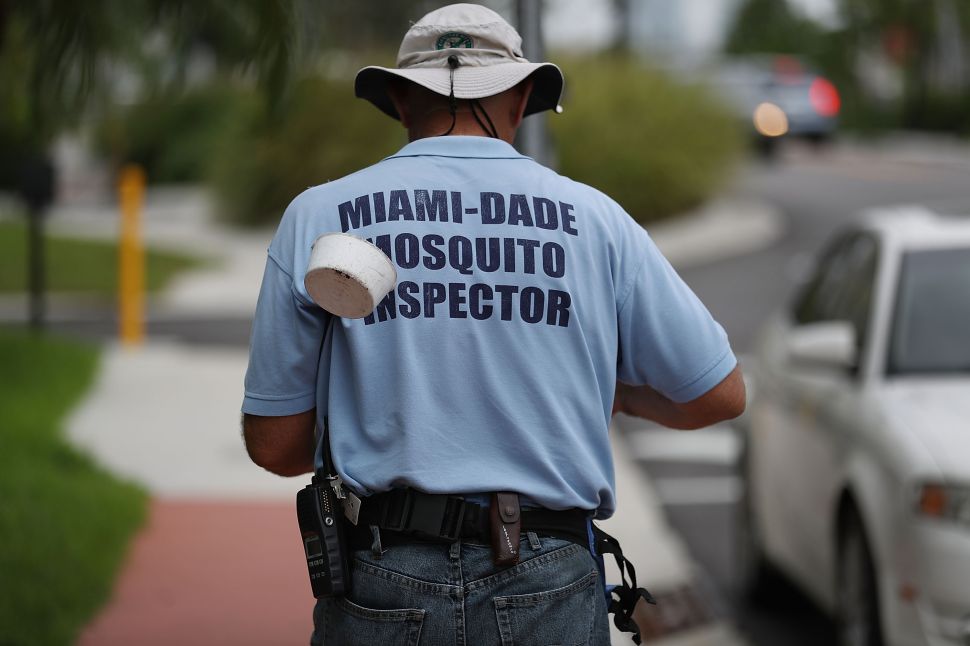