Despite the fact that women-led companies perform three times better than those with male CEOs, women in the U.S. earn only 28 percent of computer science degrees, own only 5 percent of tech startups and hold only 11 percent of executive positions at Silicon Valley companies. They make up only 29 percent of the science and engineering workforce and hold only 25 percent of computing positions—a number that’s been steadily declining since 1991. And even when women do work in the male-dominated tech industry, they often don’t stay long: the quit rate for women in tech is 41 percent.

Getting women into tech and keeping them there is a mission many in the industry have been approaching from different directions, from kids’ books designed to encourage young girls to be curious about the sciences to Mark Cuban’s own plan to make Silicon Valley better for women. With a recent partnership, female-founded subscription box pioneer Birchbox and the Flatiron School are adding another initiative to the fight. The two have joined forces to create Women Take Tech, a scholarship program for women pursuing careers in web development at the Flatiron School. This month alone, the program will award over $100,000 in scholarship funding to 25 women to cut their tuition in half.

“One month of scholarships will contribute new voices to up to 25 companies, and not in four years or a decade from now; these women will be working in tech jobs in 2017,” Rebekah Rombom, VP of career services and business development at Flatiron School, said in a blog post. “That makes a real difference in the diversity and, ultimately, the quality of work companies can produce.”

For the Flatiron School, partnering with Birchbox was a no-brainer. The female-run beauty subscription service that created a new category employs many women, and its founders have been outspoken advocates for breaking the “Silicon ceiling.” The Observer even recently spoke with Birchbox co-founder and CEO Katia Beauchamp about her tips for women entrepreneurs.

“I’m lucky enough to work at a company where I feel empowered, validated and respected and where I know my engineering designs have a measurable impact on our business,” Becky Case, director of engineering, core platform & international at Birchbox, said. “I want to give that same opportunity to all women considering a career in technology; we need to make sure we’re encouraging them beyond the initial introduction to coding and are fostering supportive work environments so they stay in the game.”

Since opening its doors in 2012, the Flatiron School has shown that increasing access to coding education for women is an important part of its mission. Women Take Tech follows other similar initiatives, such as partnerships with organizations including Women Who Code and Karlie Kloss’ Kode with Klossy.

“We’re thrilled to be partnering with Birchbox—a female-founded, female-focused technology company,” Rombom said. “The team at Birchbox understands the importance of having a diverse tech team with talented women that represent the customers they serve.”

Apply for the program here. 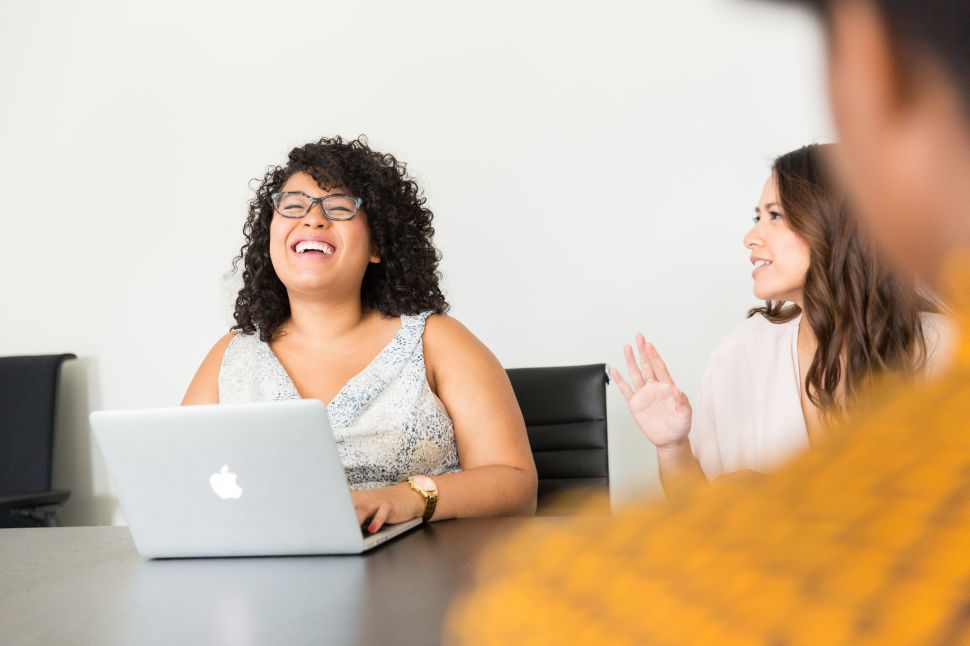