Bitcoin investor Roger Ver had a hell of a few days. The investor and crypto-evangelist some call “Bitcoin Jesus” was banned on Reddit, allegedly for doxxing a moderator of the largest digital money subreddit. His account has since been restored.

Yesterday, a site called Finance Magnates reported that Ver had been banned for violating community rules: he used a moderator’s real name on the site, rather than the mod’s handle, according to the post. Reddit has a rule against posting personal information information about other users, which states, “Posting someone’s personal information will get you banned.”

This post calls out someone for sharing personal information about a Reddit mod. It may have been directed at the @MemoryDealers account, but the prior post has been deleted. Later in the same thread, Ver argues that naming the mod doesn’t count because he or she could be considered a public figure.

Reddit’s community guidelines use elected officials and CEO’s as examples of public figures.

Anna Soellner, Reddit’s communications chief, confirmed for the Observer via phone that Ver had been banned for approximately 24 hours. His restoration, she said, “wasn’t related to community protest and more a communication with our trust and safety team.”

After touching base with the entrepreneur, Reddit restored his account because they believed he was “understanding of the rules,” she said.

Ver had early success as an entrepreneur in his 20s running a company called MemoryDealers.com, according to Wikipedia. His made his first crypto investment in BitInstant, founded by Charlie Shrem. We recently reported on Shrem’s newest venture. Ver also invested in Ripple, the company who’s blockchain settlement system has been adopted by a variety of major global banks and financial institutions.

The major bitcoin forums on reddit are: /r/bitcoin, /r/btc and and /r/cryptocurrencies, but /r/bitcoin is by far the largest. Ver moderates /r/btc.

One Medium user wrote an extensive post about how arguments in favor of expanding bitcoin’s block size disappear from /r/bitcoin. Each block contains a set of transactions. Today, each block can only hold one megabyte of data. Until bitcoin’s core developers increase the block size, it can’t process transactions at nearly a large enough volume to compete with the global financial system. Systems like the lightning network could allow bitcoin to process far more transactions without adjusting block size.

Here’s one take on the debate from Coin Desk.

The Observer has reached out to the moderator and Ver for additional comment. 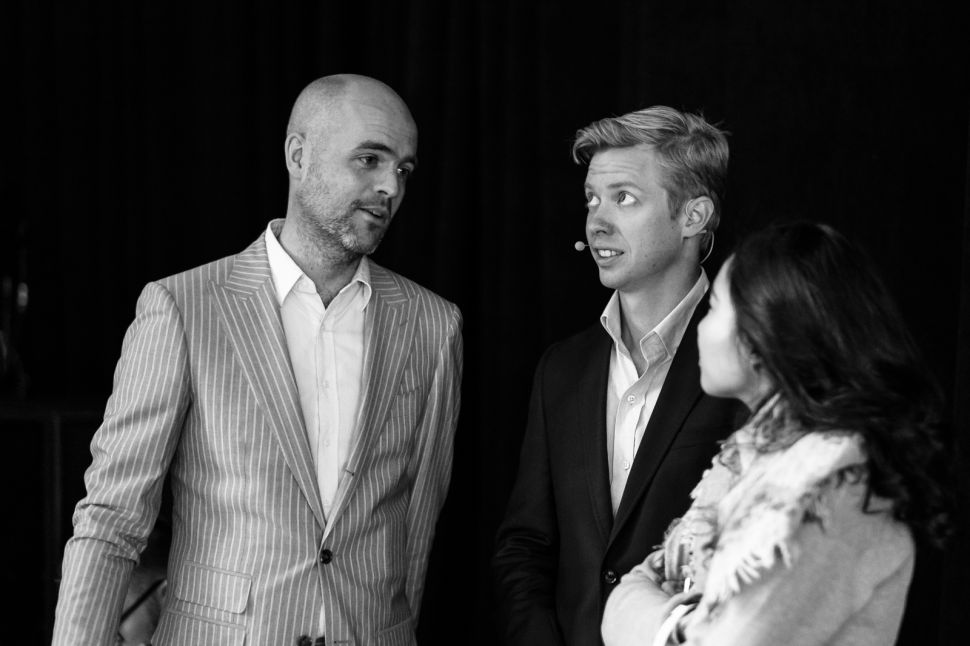