“The retirement of our great State Senator, Joe Kyrillos has left some big shoes to be filled and those shoes will likely be filled by one of our current Assembly members”, said DiMaso. “After speaking with my campaign team, and having Sheriff Shaun Golden and Freeholder Tom Arnone offer their encouragement and support I have decided to announce my candidacy for the New Jersey State Assembly from the 13th District.”

DiMaso added, “”During my tenure on the Monmouth County Board of Freeholders, my colleagues and I have dramatically cut spending and we’ve cut taxes.  At the same time, the quality of the services and infrastructure the County Government provides has improved. We have shown in Monmouth County that it is possible to have a good government which is affordable.  I want to take that mindset to Trenton.”

DiMaso was re-elected in November of 2016 despite a $1.5 million negative campaign run by Monmouth County Democrats funded largely from sources outside Monmouth County.

“I did not anticipate running for higher office after such a hard fought victory at the county level”, said DiMaso. “But with New Jersey suffering from anemic economic growth and reports that for the fifth straight year, New Jersey leads the country in residents leaving the state for greener pastures, I believe the opportunity to have my voice heard in Trenton on behalf of the people of the 13th Legislative District is one I must pursue.”

DiMaso concluded, saying “ I look forward to speaking with the people of the Bayshore and Two Rivers communities that make up the 13th District and sharing my plans for a better future for New Jersey.” 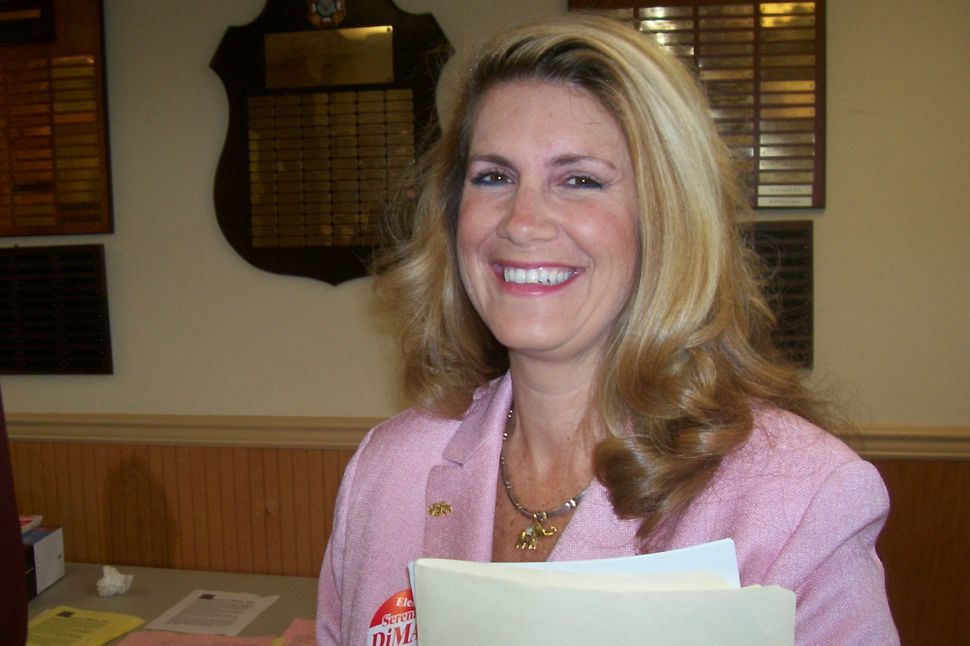