The new home of George Lucas’ Museum of Narrative Art has been announced: it’s going to be located in Los Angeles. (Los Angeles Times)

A Change.org petition proposes that artist Christo be commissioned to create an orange-colored fence made of nylon fabric in place of a border wall with Mexico, to be titled Running Fence. (Hyperallergic)

Several media outlets are now predicting—The Times of London, the Evening Standard and the Art Newspaper—that Manchester’s Whitworth Art Gallery director Maria Balshaw may replace Nicholas Serota as the next director at the Tate. (Art Newspaper)

New York’s High Line will erect a large-scale platform for public art at 30th Street and 10th Avenue called the “High Line Plinth,” and 12 artists have been shortlisted for its first two commissions. (Art Newspaper) 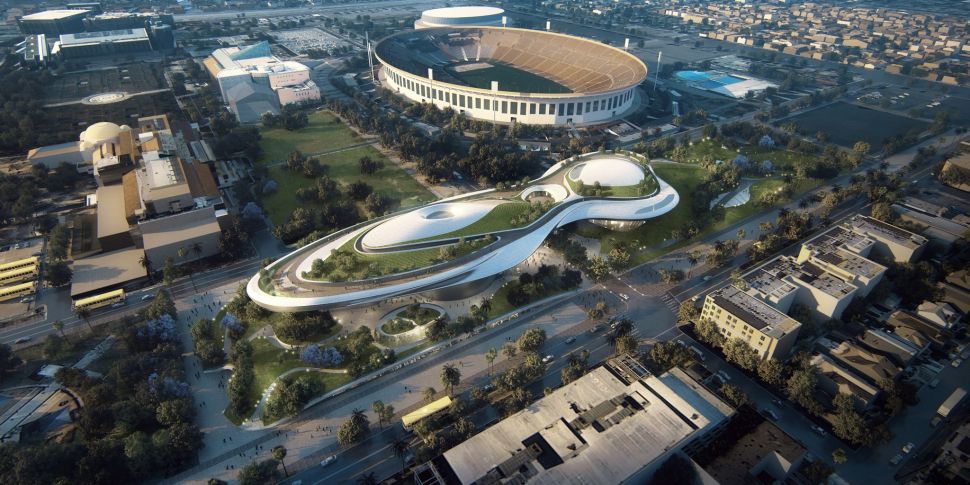