The prominent assumption is that you have the right and ability to work until, at least, the age 65. And yet, you’ve probably had a conversation with at least one of the following people:

These instances make up a bigger proof point. Current trends are predicting that, if you are a 20- or 30-something today, you will be forced to retire before the age of 65. The following three trends will signal what the latter half of your career may have in store for you.

This is due to a variety of factors, including changing consumer preferences, disruptive startups, globalization, and ageism. Mega-corporations that used to employ middle-aged and near-retirement workers are now realizing they are spending millions on employees they can no longer afford to have, directly affecting their P&L.

When you see companies like McDonalds making dramatic moves by relocating their HQ from the suburbs to a young, urban center in Chicago and buying out Director Level employees who they can no longer afford, you know this trend is real. This is happening, and will continue to happen, across thousands of corporations that are realizing they need to attract younger and cheaper talent. It’s not right but there are very real perceptions that are making it difficult for older folks to find and keep jobs (especially in fields that rely heavily on technology or at companies that didn’t exist 10 or 20 years ago).

Thanks to advancements in technology, jobs are becoming more automated. Assuming that we can eventually automate all basic jobs and allow artificial intelligence to conduct more skilled work, there will only be a need for a small group of educated, experienced, but inexpensive workers. What counts as expensive workers?

This isn’t new. During the industrial revolution, millions of jobs were eliminated because of machines or development of new products that made others obsolete. The difference between the technological advancements of the industrial revolution versus those of today is that half or more of all future product and service needs won’t be replaced by humans but by computers. Some may argue that we’ll create more jobs to replace those lost, but the last ten years are a clear indication that computation and automation are advancing faster than the invention of new products or industries that require (human) labor.

The good news is that society can still function effectively with less man-hours of work. The bad news is that most current systems of government and economic management aren’t set up for this.

The average life expectancy is on a steady uptick. Like every other industry, technology in medicine is advancing at an exponential rate, meaning that life spans will likely rise faster than ever before. So the equation we’re left with is that life spans are increasing while job availability, especially amongst the 50- to 65-year-old range, is decreasing.

Even more problematic: many retirees of today and tomorrow are banking on a system with a hazy future. Social security has a short life-span because the funds flowing in are slower than the funds going out. 401Ks are not keeping pace with inflation (especially as it relates to healthcare and housing costs) and pensions are nearly extinct or in aworld of trouble.

In context of this article, “retirement” means not working a standard 40-hour week at a traditional job or not relying on being a full-time “employee”. Perhaps you will work for yourself or at a part-time job. You might even make enough money trading stocks or selling technology. Despite the possibilities, the current state of retirement proves that, since the eighties, Americans have been underestimating their retirement needs. This has created a dangerous downward spiral for many retirees. So what should you do to be prepared when the time for retirement comes (possibly sooner than you think)?

Don’t agree with the aforementioned points?

Almost all the observations and pieces of advice I’ve laid out are debatable. Please know that this post was not meant to lecture or offend. It was written to light a fire under the asses of people, like me, who don’t often take enough time to plan for the future.

Len Kendall is an experimenter, a builder of microempires, and a Second City alum. He is the VP  of Carrot, the VICE Digital Agency. Len is a Chicago native now living in L.A. 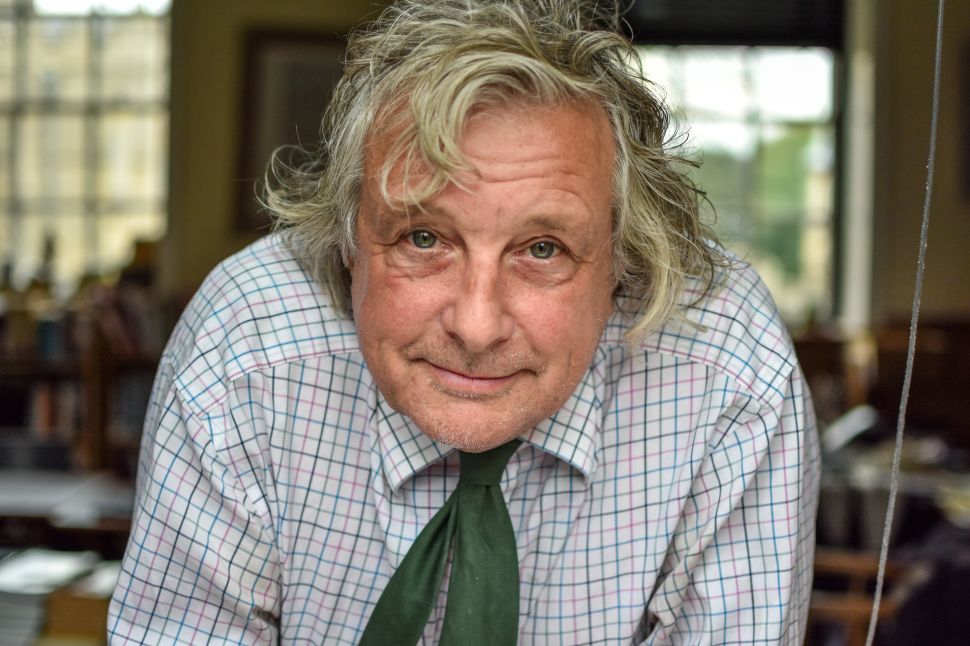