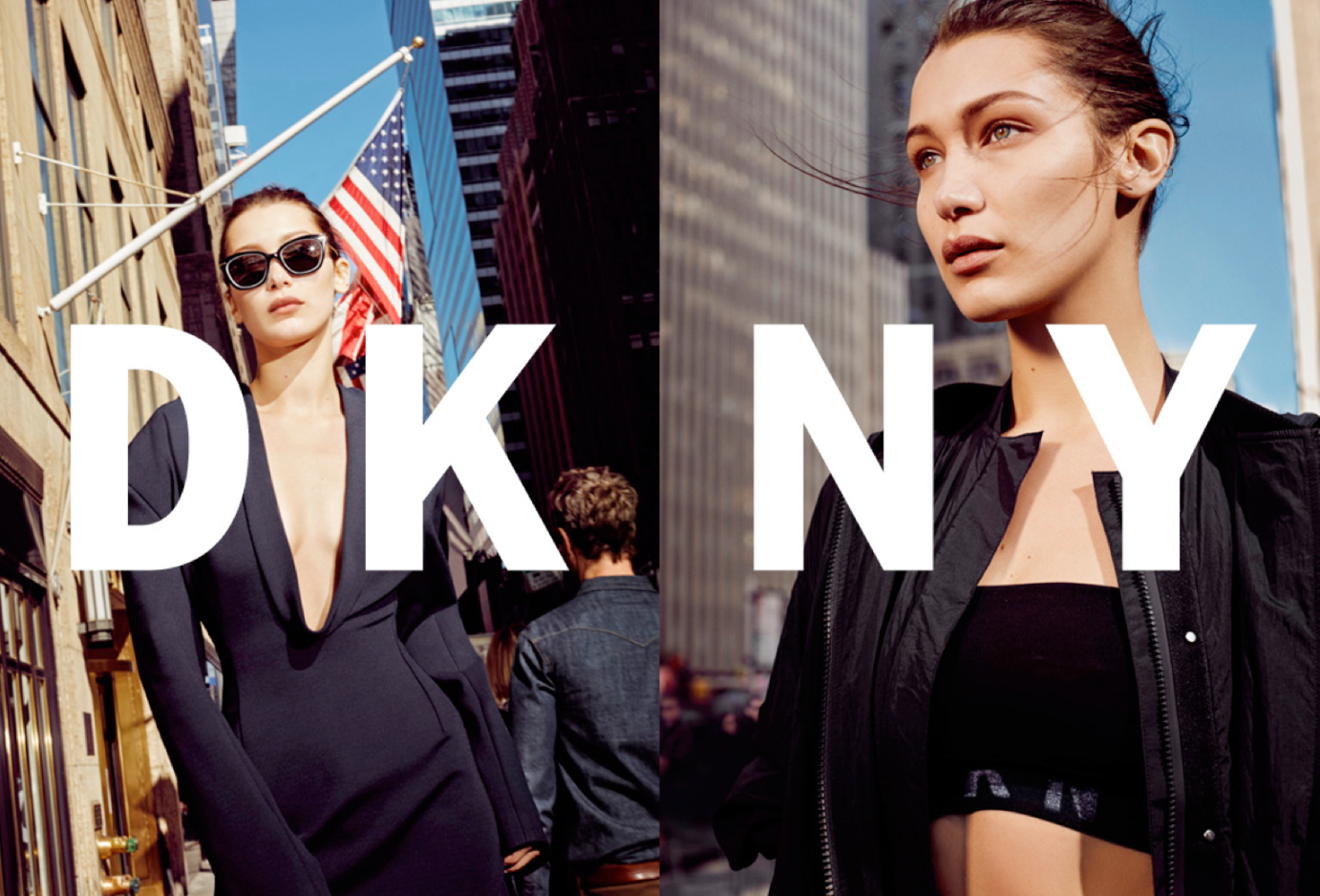 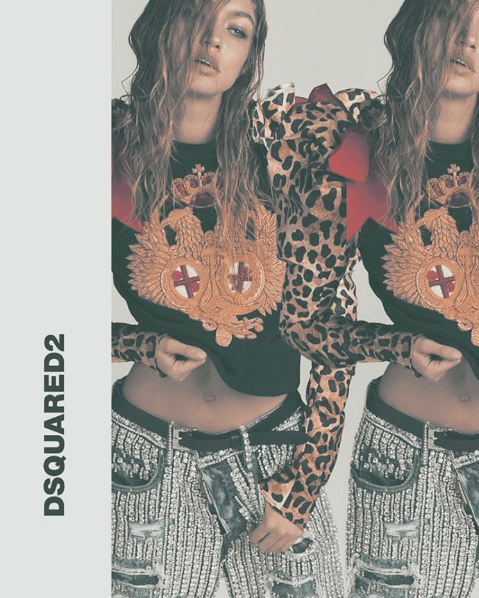 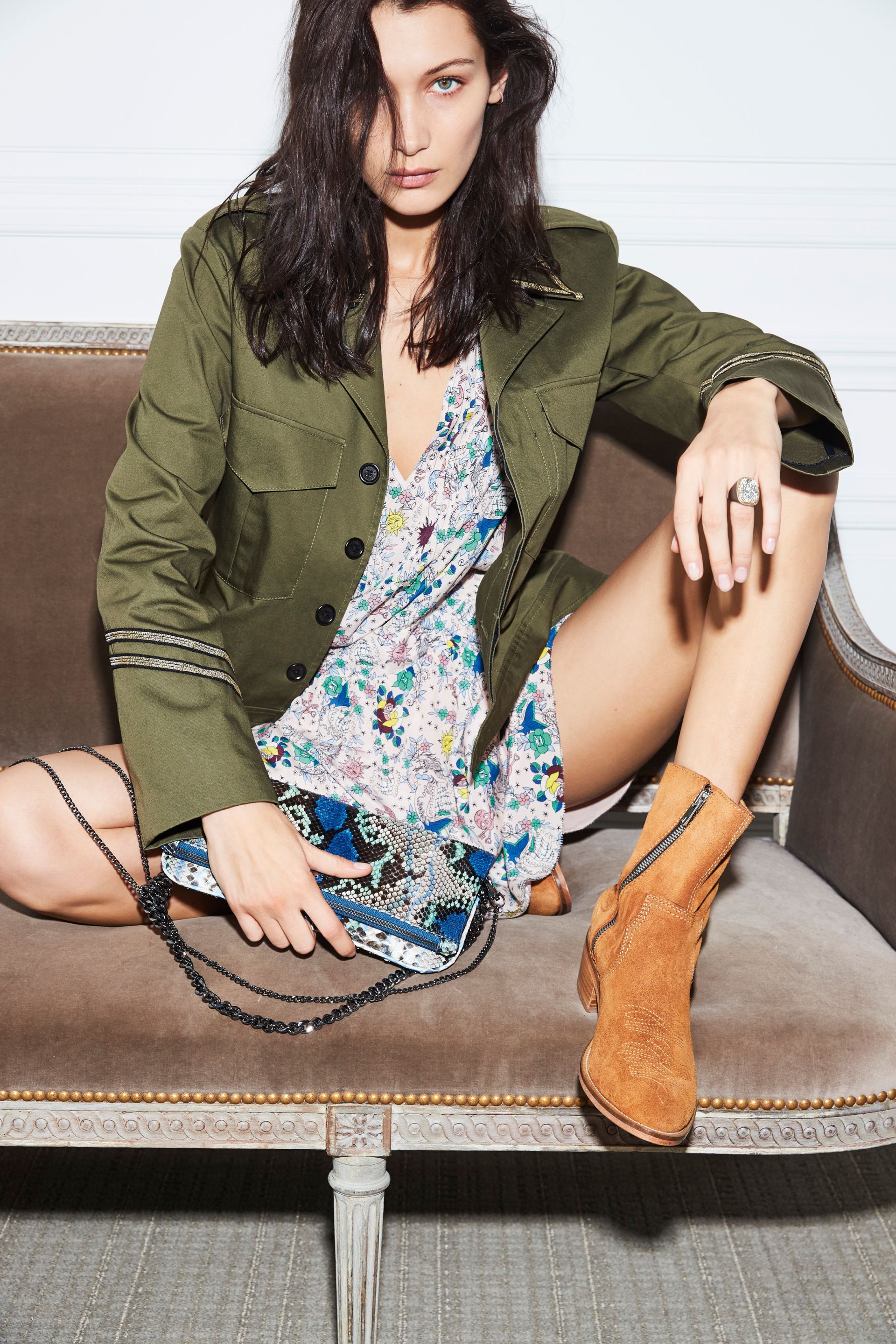 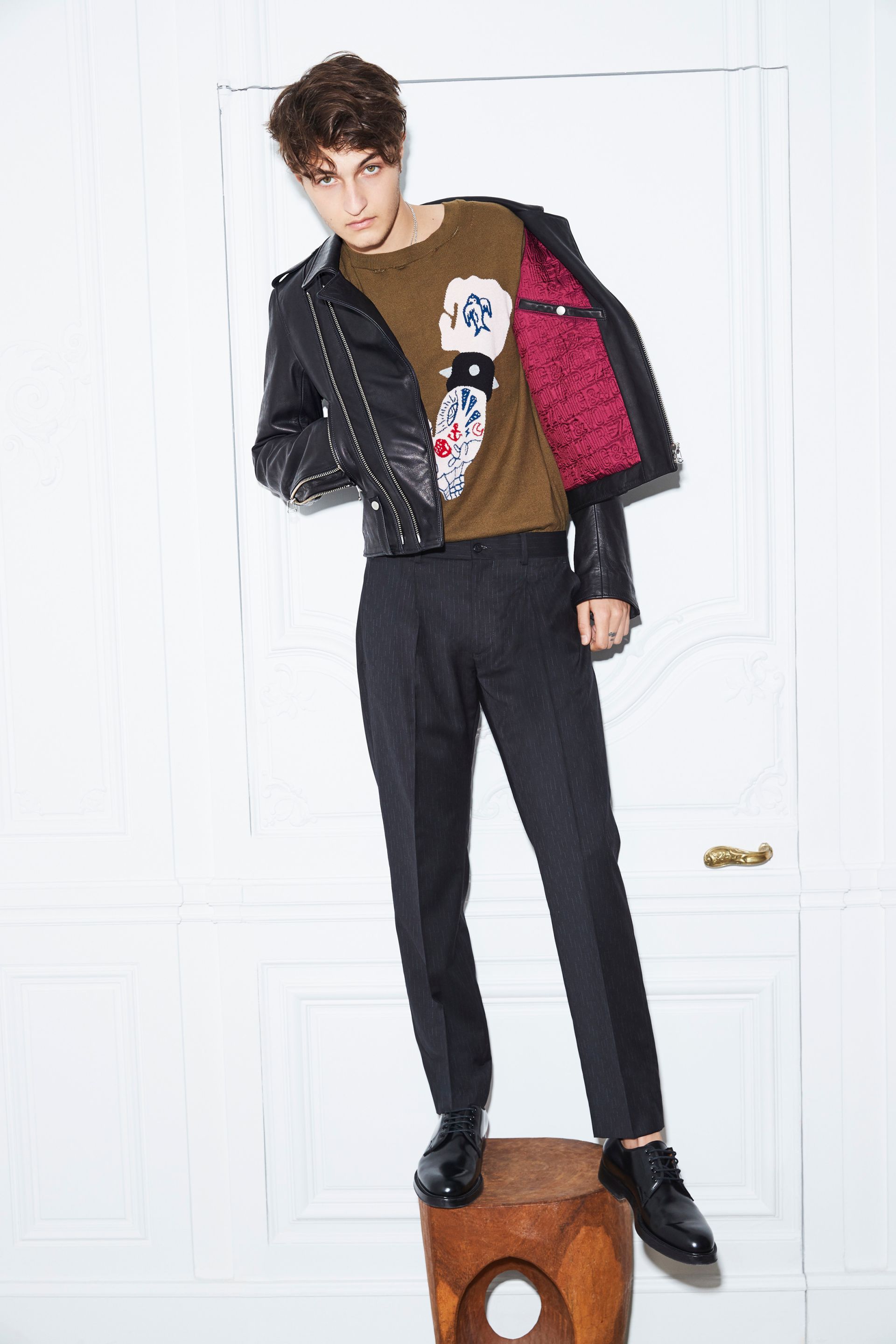 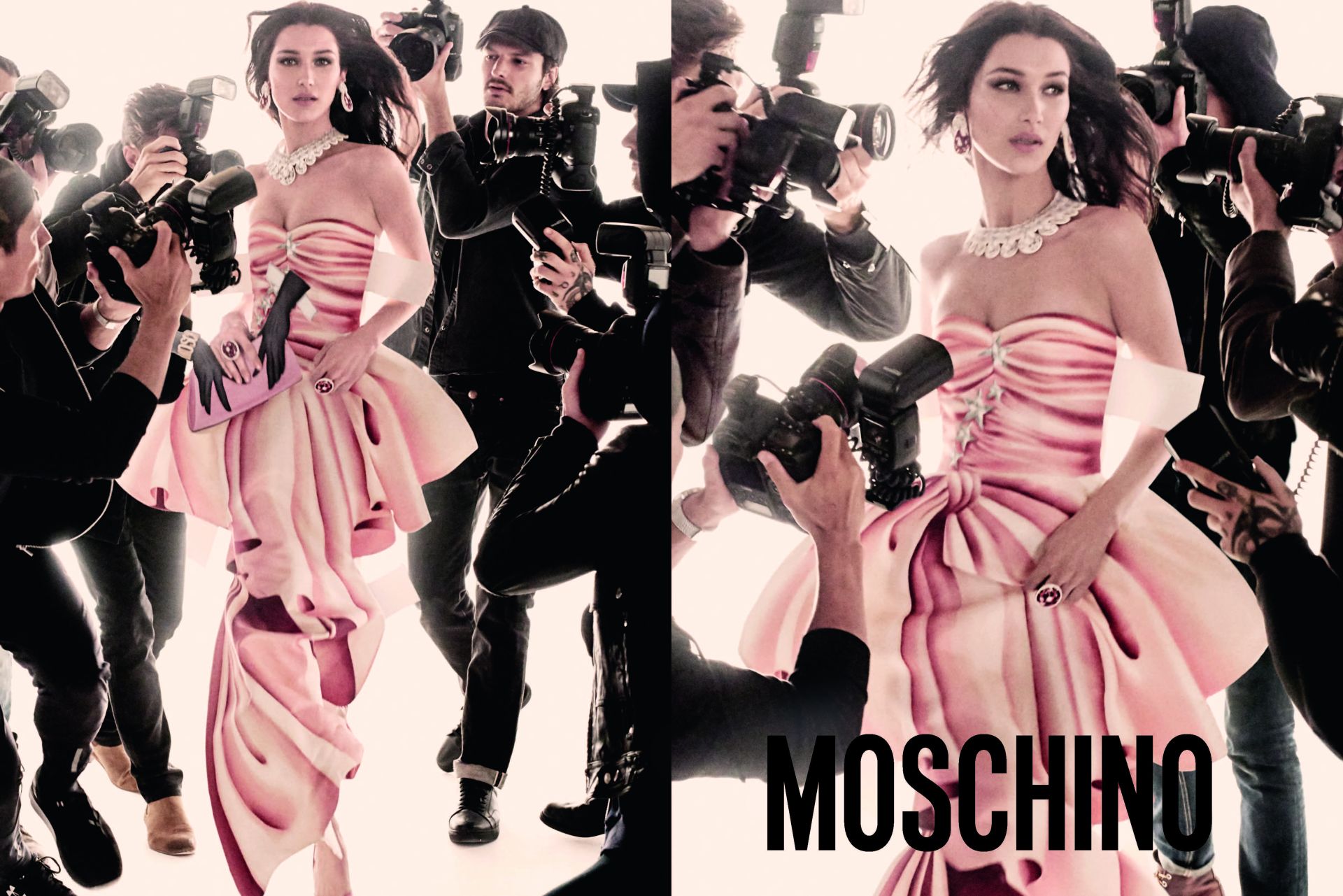 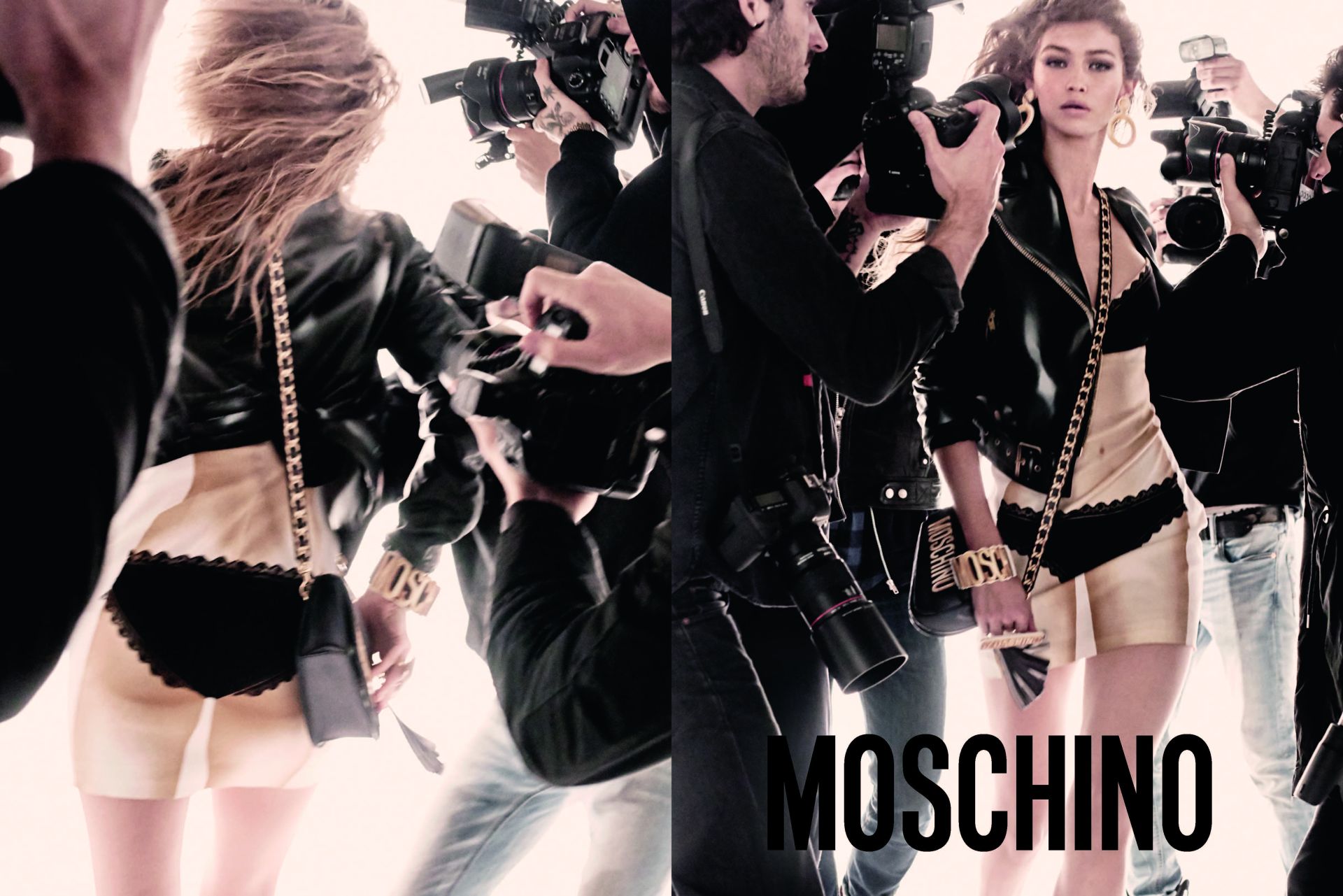 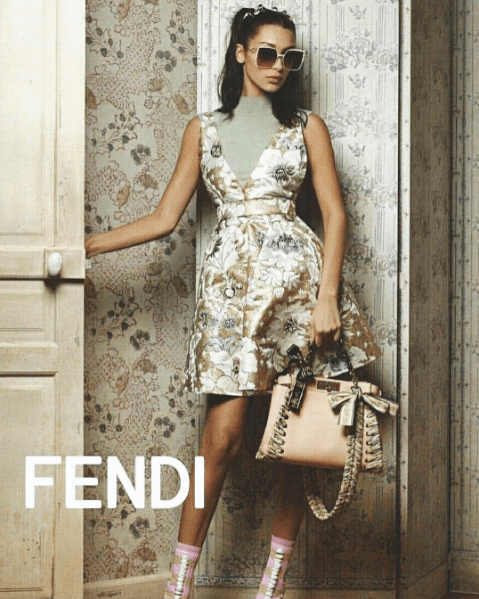 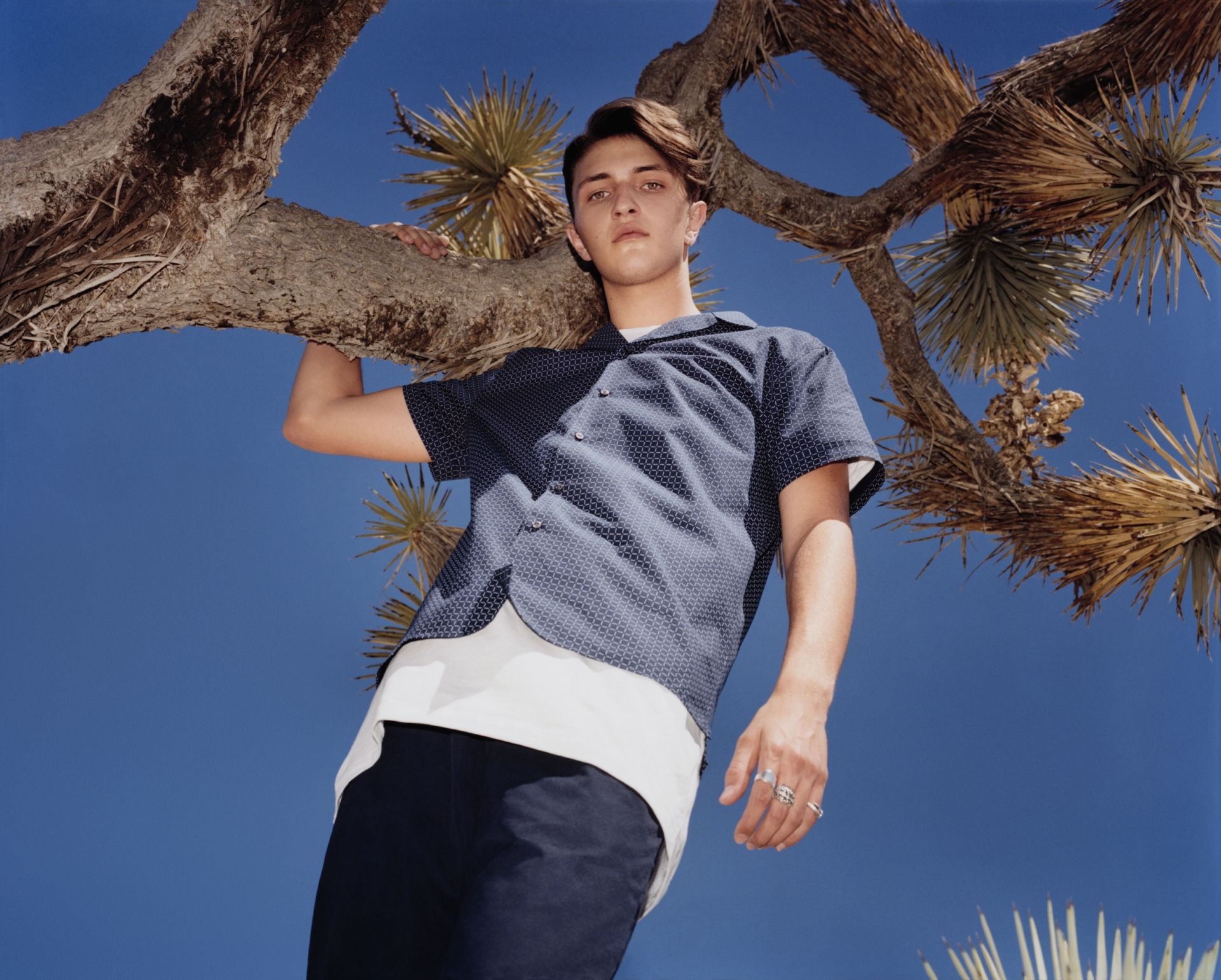 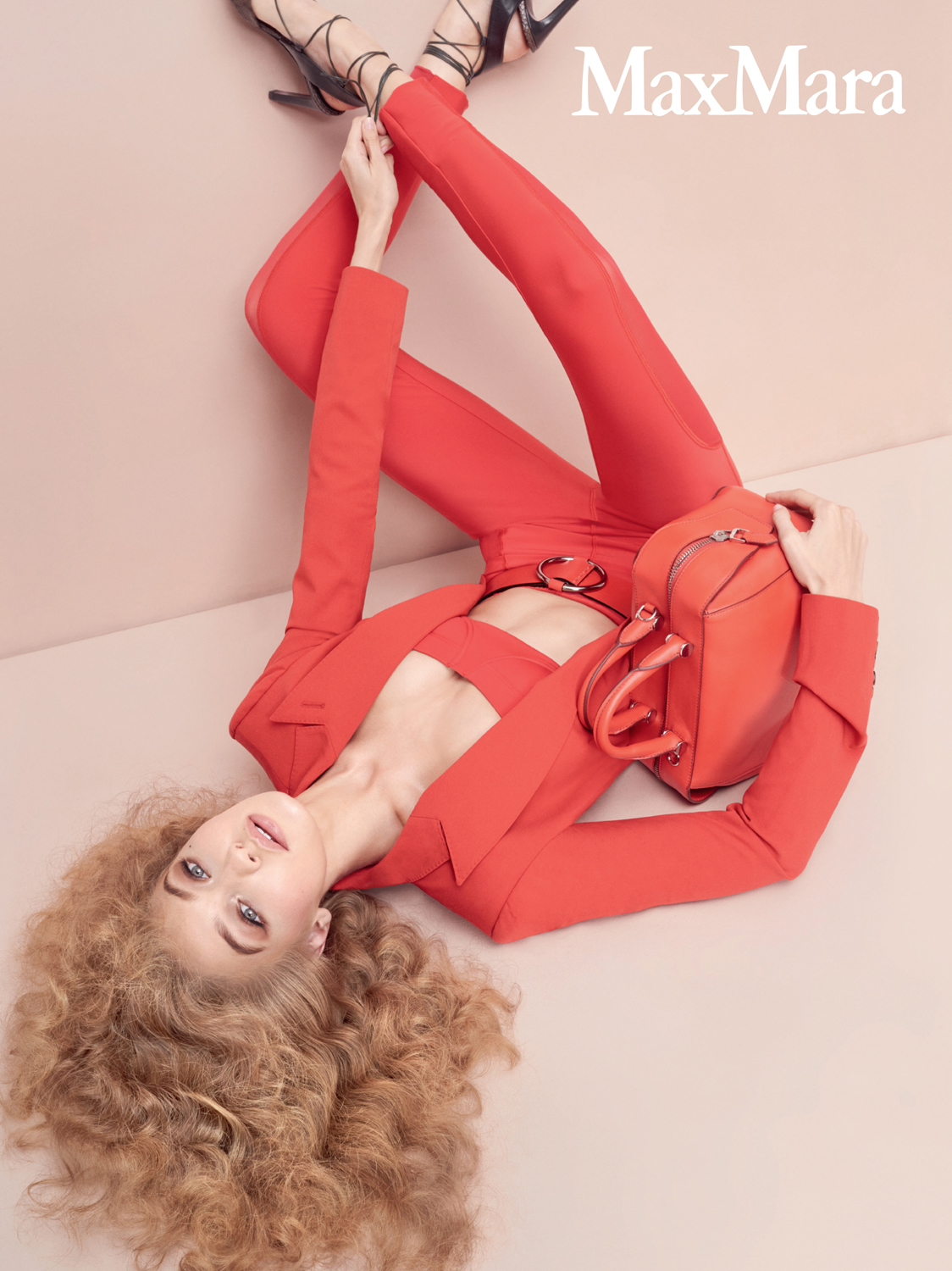 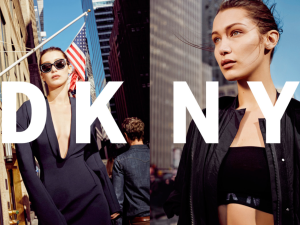 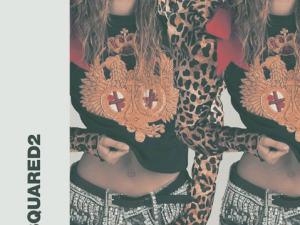 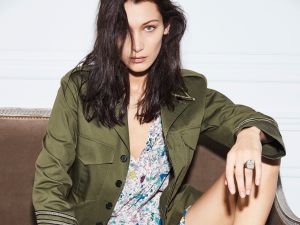 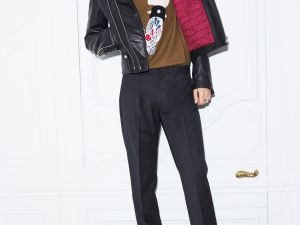 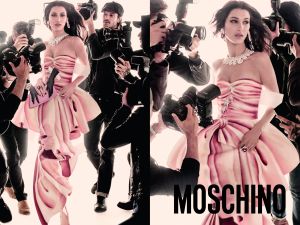 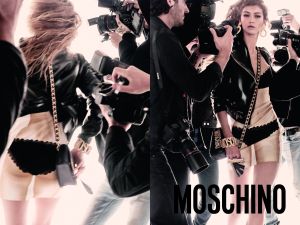 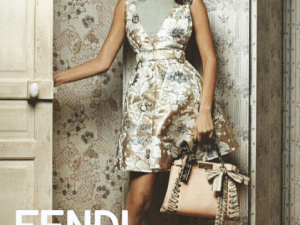 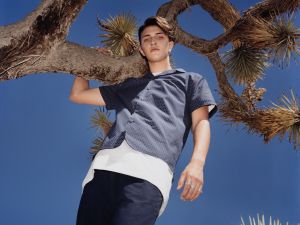 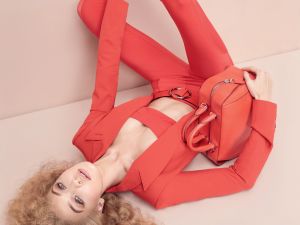 The Hadid siblings never made their New Years resolutions public, but it looks as if the trio collectively decided to star in as many ad campaigns as possible. And they are definitely succeeding at that goal. Since January 1, 2017, there have been seven ads released that star Bella, Gigi and/or Anwar.

For a full breakdown, Bella has four campaigns, Gigi has landed three and Anwar, the most junior model of the bunch, has scored two. Which is not a bad modeling debut, considering how green he is to the modeling scene. Gigi and Bella share the spotlight in the Moschino and Fendi campaigns, while both Bella and Anwar appear in the Zadig et Voltaire’s images.

Max Mara handbags, Hugo button-downs and a Moschino trompe l’oeil dress are among the items that this famous trio are shilling in the photos. Technically, Gigi’s DSquared2 campaign hasn’t dropped yet, though she took to Instagram today to share an image, shot by Mert Alas and Marcus Piggott. A representative from DSquared2 told the Observer that the images are “unavailable” at this time, so we’re simply sharing the image from her Instagram.

Also revealed today was Bella’s campaign for DKNY shot by Collier Schorr. There’s a contest that goes along with this ad; the brand is inviting people to #FindBellaDKNY. Those who discover where these images are in New York (and share them on Instagram) will have the chance to win $4,500 and meet Bella.

Scroll through to see images from all seven campaigns.